The Caltex Socceroos' World Cup qualification quest continues after they defeated a brave Syria 2-1 in extra time of their second leg Asian Qualifier Playoff on Tuesday night in Sydney.

After drawing their first leg match in Malaysia 1-1 Australia ensured they'd progress 3-2 on aggregate and now must wait and see who they face in their final qualification hurdle in November, when they'll face the fourth-placed nation from the CONCACAF region in an inter-continental playoff.

Syria made Australia pay for a cheap turnover in the centre of the park, driving forward drawing Sainsbury to the ball before releasing Al Soma and he stuck the ball high and past Ryan. Cue mayhem from the Syrian fans.

Leckie broke free down the Syrian left and his superb early cross found the head of Cahill in between the two central defenders and he did what he does. Score with his head.

Mooy with the clever ball to release Kruse down the right and his perfect cross found a leaping Cahill to power home for goal number 50 for Australia. 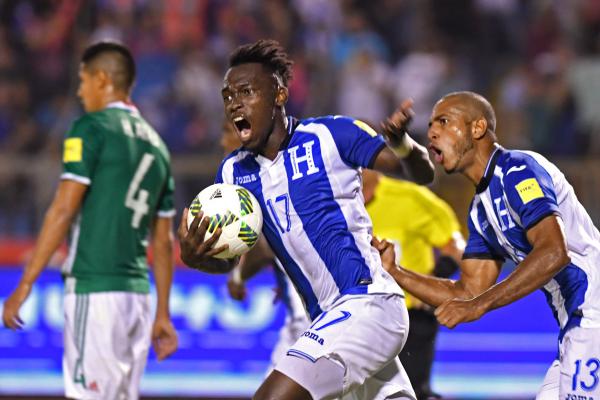 Need to know more about Honduras? The Caltex Socceroos meet Los Catrachos next month in a do-or-die World Cup playoff qualifier. The winner over two legs can book their ticket for Russia. 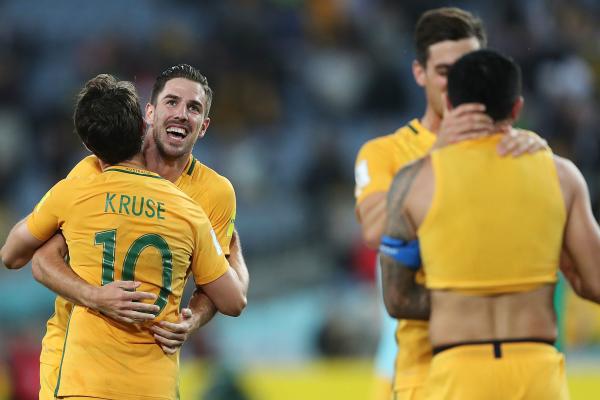 The Caltex Socceroos will play Honduras in their final two qualification matches for the FIFA World Cup in Russia next year. After last night's victory over Syria, Australia's opponent in the two-legged intercontinental play-off was decided in matches played today in Central a 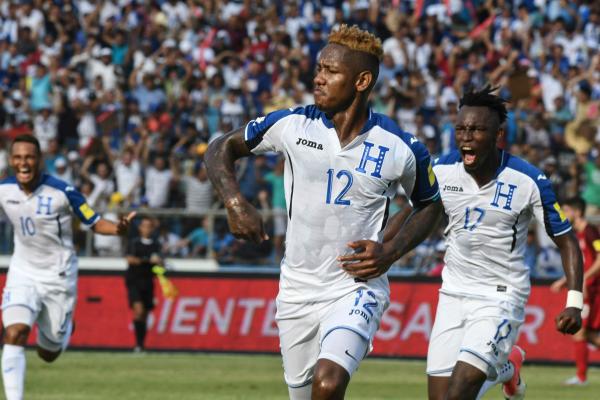 The MLS is where you can find many of the top Hondurans who'll face the Caltex Socceroos, but they are lead by a former EPL defender.  Maynor Figueroa Experienced leader at the back. 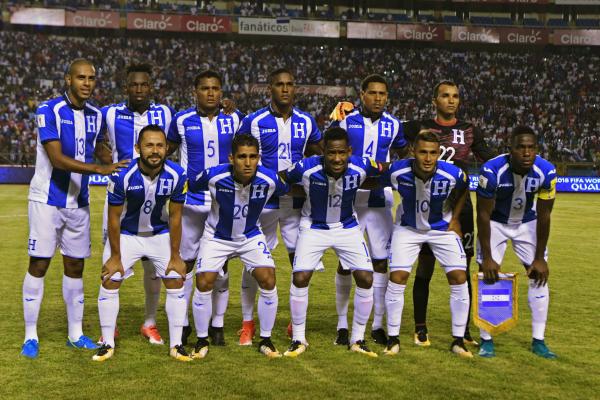 Honduras will now face the Caltex Socceroos next month in an intercontinental playoff for a spot at the 2018 World Cup after a rollercoaster final round of games of CONCACAF World Cup qualifiers, After today's 3-2 win over Mexico, Honduras finished fourth in CONCACAF.  Aust 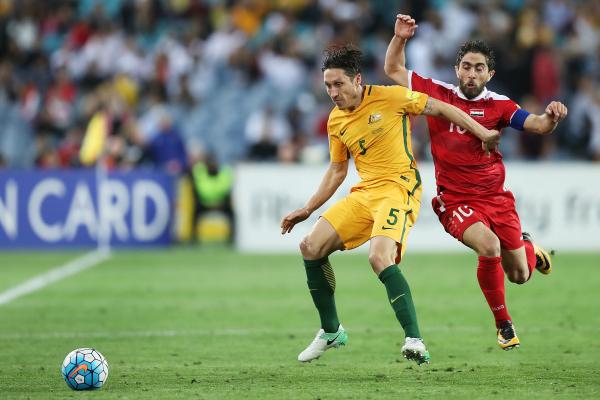 Midfielder Mark Milligan said the Caltex Socceroos always believed they would eventually wear Syria down in Tuesday night's gripping 2-1 extra-time win, which keeps their FIFA 2018 World Cup hopes alive. Despite going behind early, Australia eventually prevailed thanks to a b 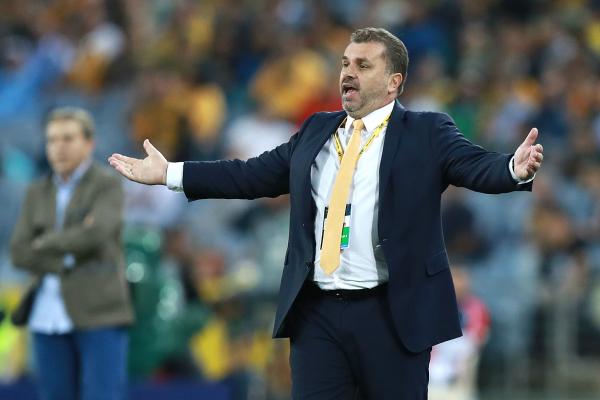 Caltex Socceroos coach Ange Postecoglou heaped praise on his team and "our greatest-ever" Tim Cahill after his two goals spurred his side to a crucial 2-1 win over Syria on Tuesday night. Needing to win at Sydney Olympic Park to keep their FIFA 2018 World Cup hopes alive, Cahi 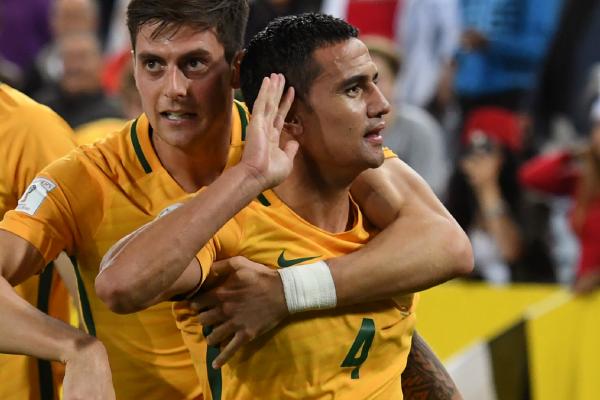 Caltex Socceroos match-winner Tim Cahill says he knew he would score the goal that has kept Australia's FIFA 2018 World Cup dream alive. Cahill scored both of Australia's goals in the nail-biting 2-1 extra-time win over Syria in Sydney on Tuesday night, with the crucial winner 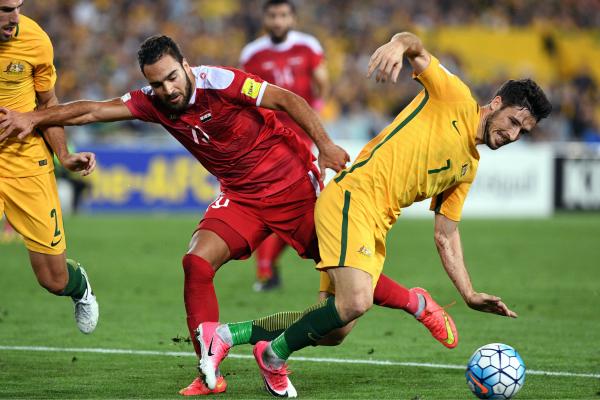 Australia bossed the stats against Syria to hold on and win 2-1 in Sydney on Tuesday night for a 3-2 aggregate victory. 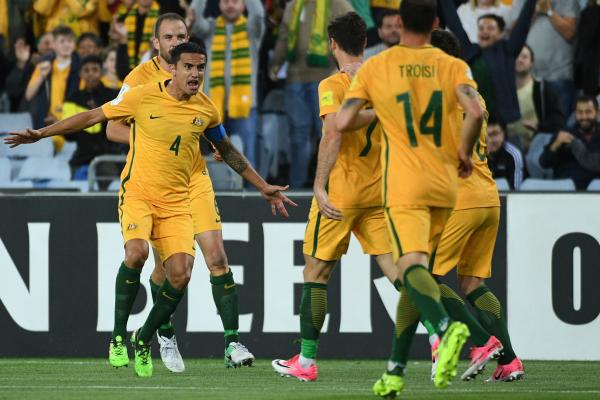 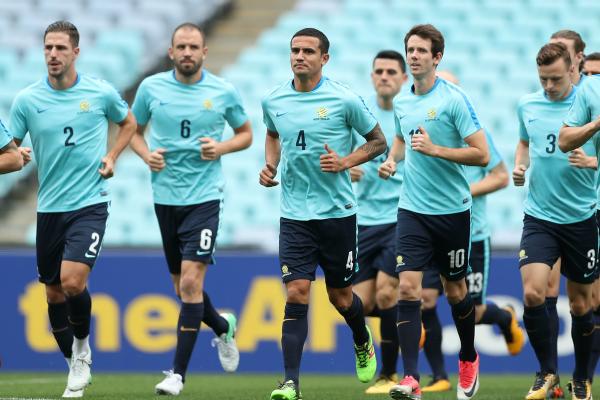 One nation's World Cup hopes will come to an abrupt end on Tuesday night when Australia host Syria in their second leg Asian Qualifier Playoff. 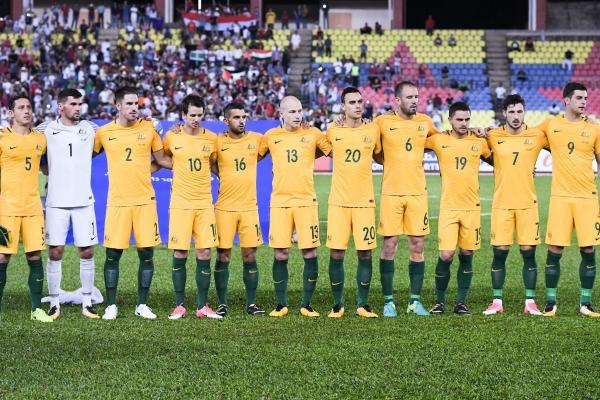 Who'll start for the Caltex Socceroos against Syria? 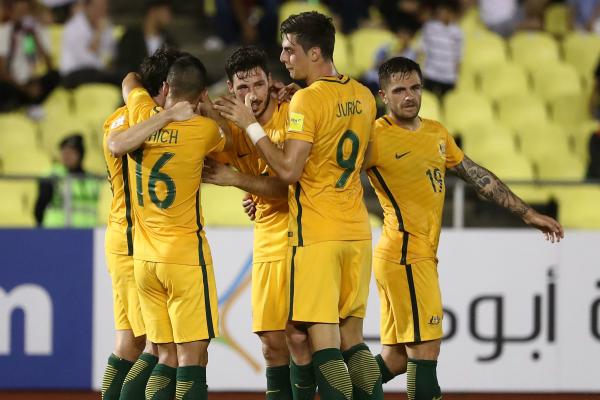 'Win and we're through': Ange

Ange Postecoglou insists the Caltex Socceroos will take an 'aggressive' approach into Tuesday night's make-or-break World Cup qualifier against Syria. Following a 1-1 draw in Thursday's first leg in Malaysia, a win or a scoreless draw will be enough for Australia to progress t