The team's official nickname is the Olyroos. 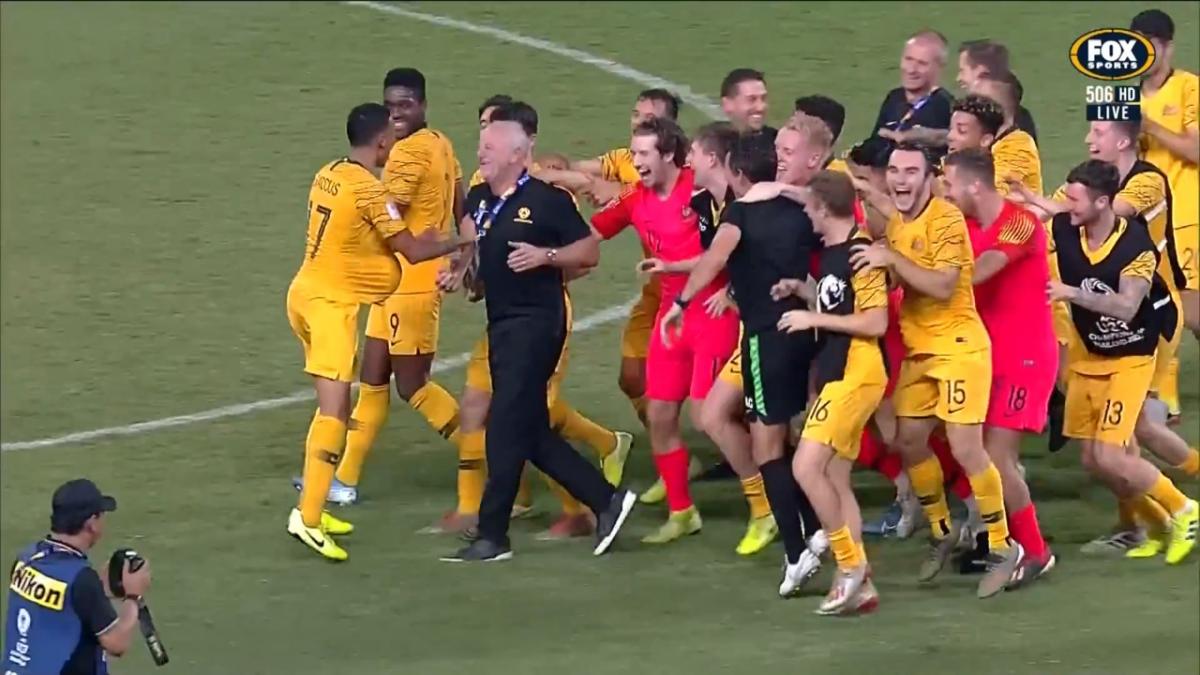