Despite going behind early, Australia eventually prevailed thanks to a brace of Tim Cahill headers, the winner coming after 110 absorbing minutes in their second leg Asian Qualifier to win 3-2 on aggregate.

“The longer the match went on we got a good strangle hold on it,” Milligan told Fox Sports.

“They [Syria] fought with everything had, they were outstanding and very difficult to break down.

“But our boys worked hard, we know what we’re capable of and knew it was a matter of time.

“Coming late in the game we knew we had worked them hard, they had done lots of kilometres and we knew it would hurt them more than us eventually.”

Milligan, who played 90 minutes in the energy-sapping conditions in Malaysia, was colossal again in the middle of the park at Stadium Australia.

But it was his wayward pass that allowed Syria to take a shock sixth-minute lead through the dangerous Omar Al Soma.

“It happens. I didn’t mean to do it, it was a little bit of a loose pass…unfortunately they punished us,” Milligan said.

“It hurts a lot but you have to wipe it away and get on with the job and for the most part I did.”

As did the rest of the side. 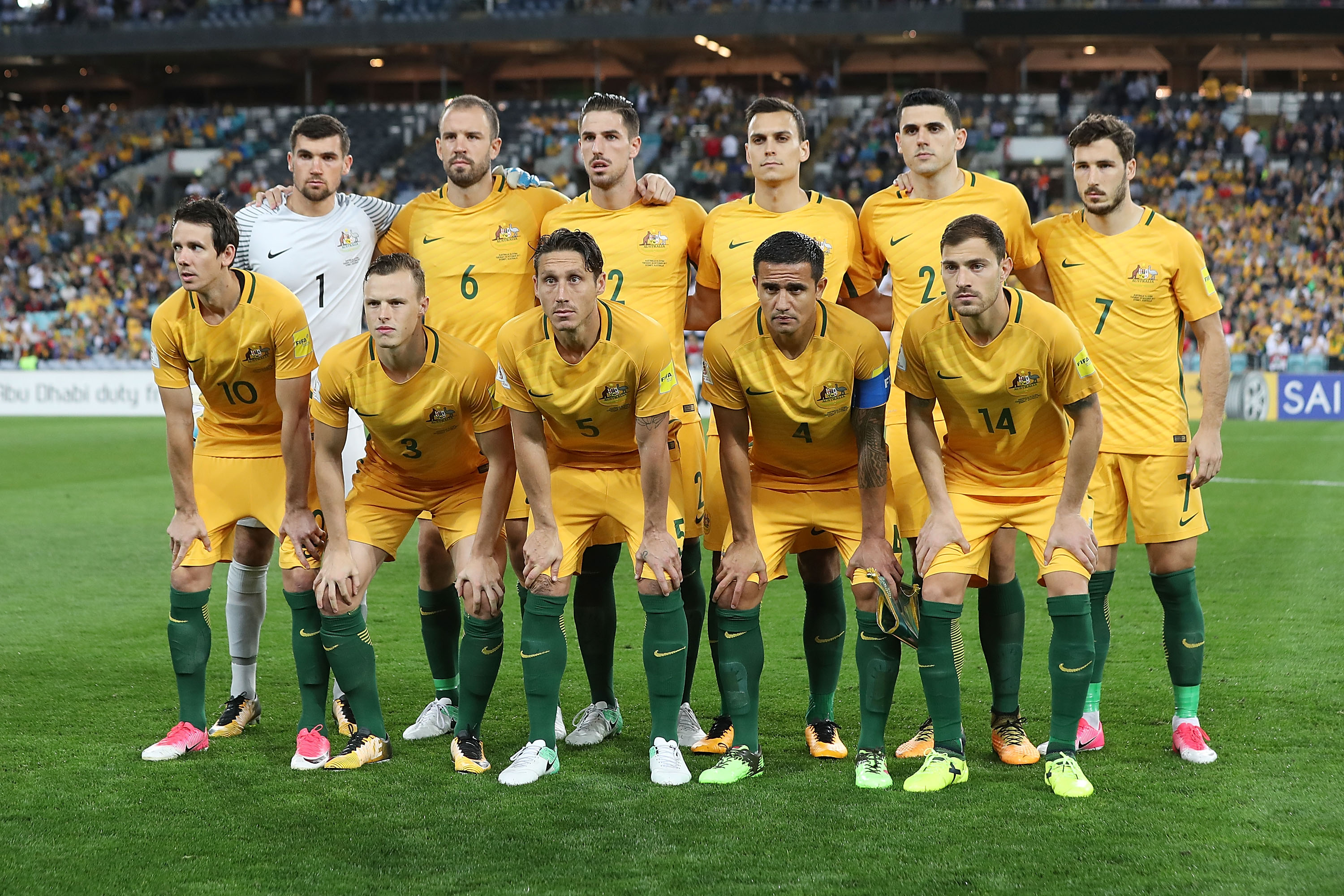 Cahill equalised on 13 minutes and despite the frustration of squandering chance after chance, Australia’s persistence eventually paid off.

It sends the Caltex Socceroos into a final continental playoff next month against the fourth-placed nation from CONCACAF.

That region’s final matches will be played on Wednesday (AEDT), with either Panama or Honduras Australia’s likely opponent.

“It will be a different type of match and will present different challenges to what we’ve faced here,” Milligan conceded.

“We’re very excited to go through but there’s a lot of work still ahead of us.”

Milligan and winger Mathew Leckie will both miss the first leg of the next tie after receiving yellow cards on Tuesday night.