‘We expect to dominate countries in Asia and the world’: Degenek confident in Arnie’s attack-minded Caltex Socceroos

Defender Milos Degenek says Graham Arnold’s attacking way of football has the Caltex Socceroos believing they can dominate teams not only in Asia but around the world.

Arnold will take charge of his first game in charge of Australia next Tuesday morning (AEDT) against Kuwait in a key pre-AFC Asian Cup friendly.

It’s the first chance Australian football fans will get to see the new boss’ philosophies and Degenek is excited by the attacking ethos being instilled in the squad.

“We’re not taking any backward steps and we expect to have a very good four-year cycle towards the next [FIFA] World Cup, a very successful one.

“We expect to dominate countries here in Asia and the world.” 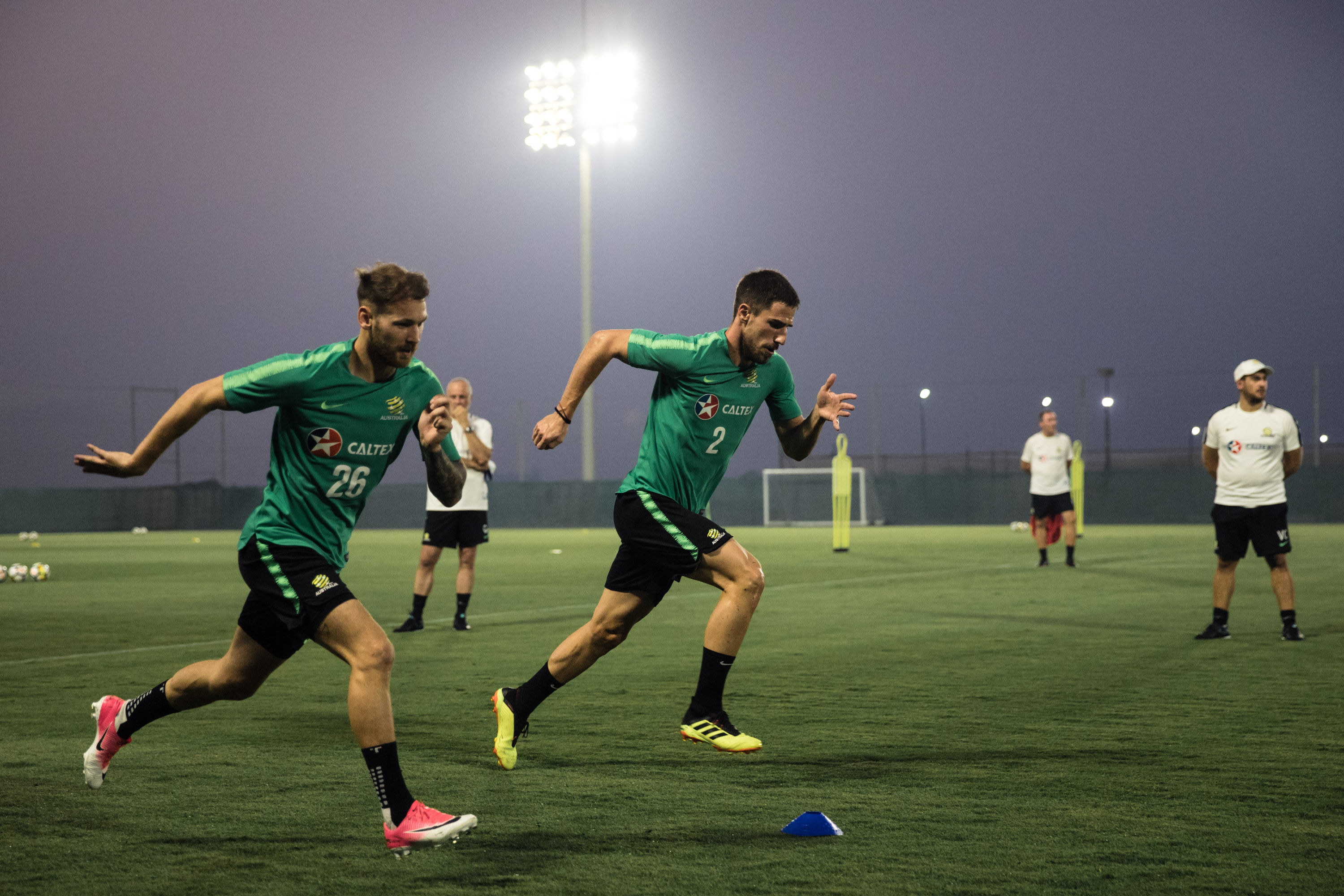 Degenek added: “The feeling [in the group] is very positive and the vibe is very good. Everyone is excited, and we are all working hard in training.

“Everyone has gelled together. It’s a big family here and we are looking forward to this game against Kuwait where we expect a good game.”

And Degenek has every right to feel confident.

The 24-year-old has enjoyed a superb start to this season with his club in Serbia, sitting seven points clear at the top of the domestic ladder, as well as playing in the UEFA Champions League.

In a group that includes European heavyweights PSG and Liverpool, Degenek is relishing every moment he gets to play against some of the world’s best players.

“In club football, Champions League is the pinnacle, it’s something I’ve always dreamed about and at Red Star playing in front of my family is a big dream come true for me,” he said.

“Playing some of the biggest clubs in Europe, you see where you’re at,where they’re at and see how they play and we try and implement things they do in training.

“I try and do what they do and try and do it in training. It’s a good challenge playing alongside the world’s best players.”

GALLERY: Caltex Socceroos down to business in Dubai

Degenek hopes the experience will continue to bring out his best as he looks to cement his spot in the Caltex Socceroos squad for January’s AFC Asian Cup defence in the UAE.

“It’s probably the best responsibility and the highest honour that you can have to play for your country,” the former 1860 Munich and Yokohama F. Marinos defender said.

“I expect us to be a powerful and a strong team and a contender to win it [next year’s AFC Asian Cup].

“I think that we will have a very good team and a very good preparation towards that and I expect us to do really well.” 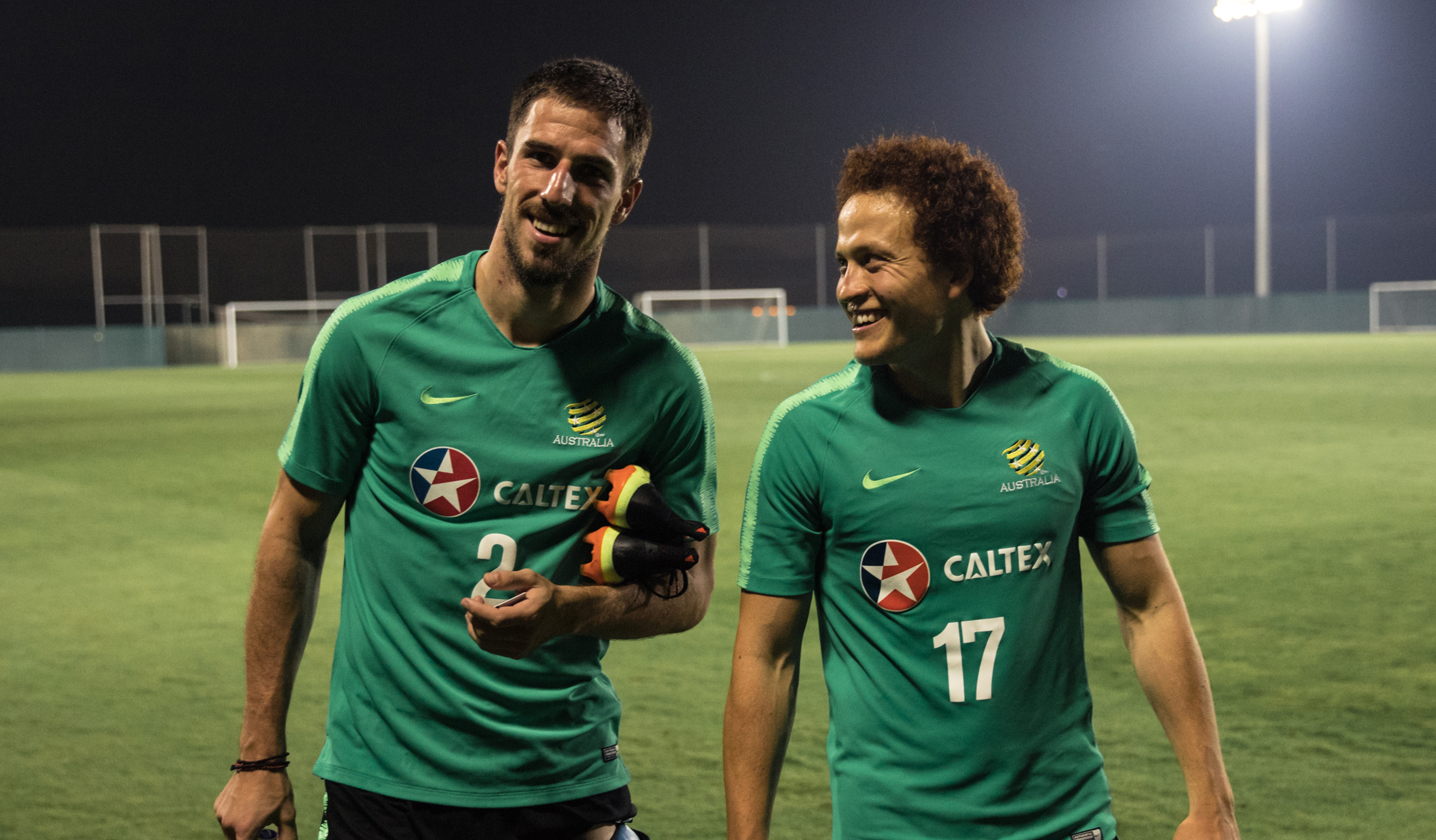