It’s been more than a year since attack-minded left-back Alex Gersbach last appeared for the Caltex Socceroos in an international fixture.

But the 21-year-old is hoping to make up for lost time as part of Graham Arnold’s squad for the upcoming friendly against Kuwait.

WELL PREPARED: No stone unturned for Caltex Socceroos ahead of Kuwait clash 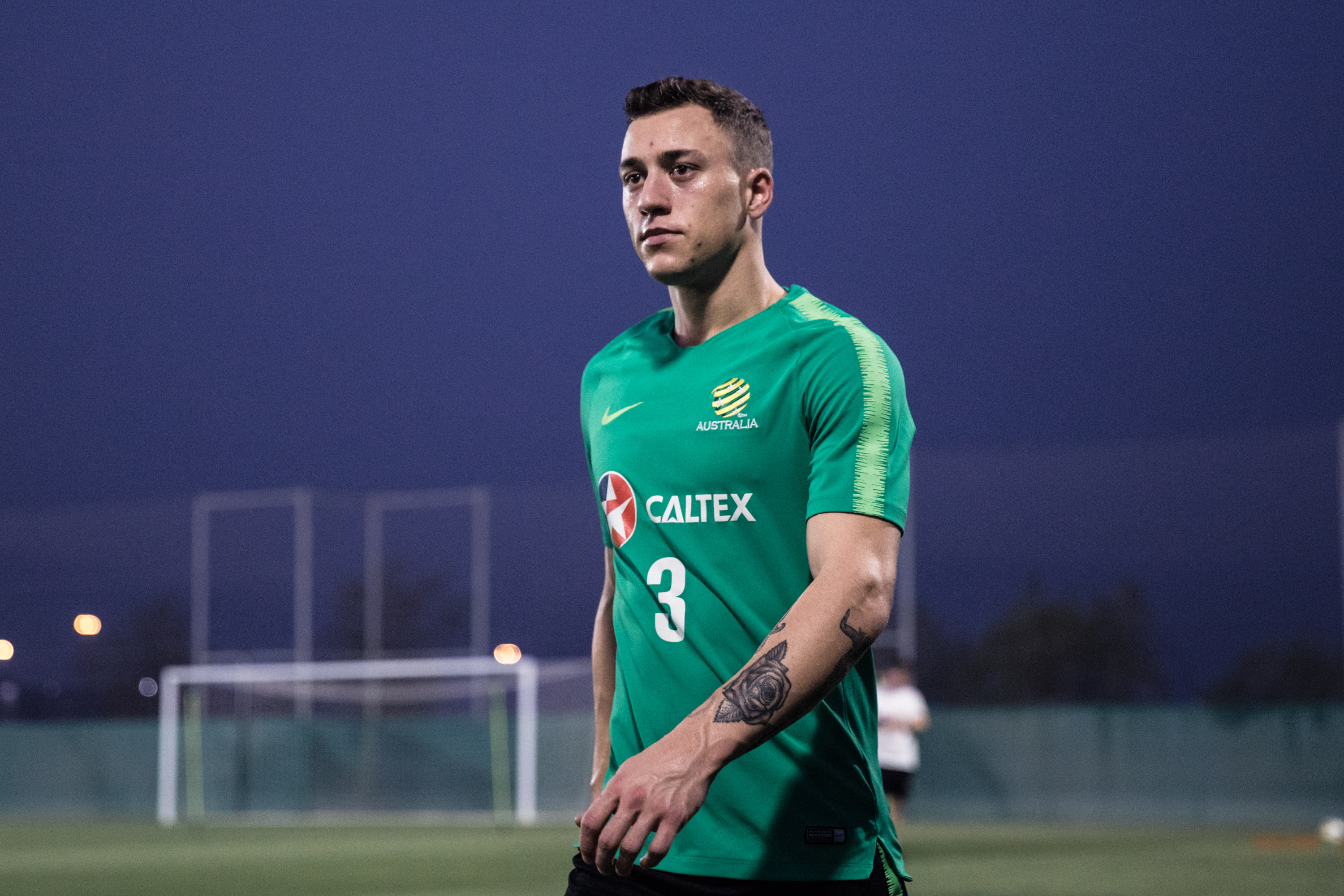 Gersbach is battling with PSV’s Aziz Behich for a starting spot on the left side of Australia’s defence for Tuesday morning’s (AEDT) clash at the Al Kuwait Sports Club Stadium.

This is the second camp in a row under Arnold the Rosenborg defender has been a part of and he’s doing all he can to impress the Caltex Socceroos coaching staff.

“To be back in now once was a good opportunity to show what I can do, but coming back again now is positive and I just have to keep moving forward and keep doing well,” Gersbach told www.socceroos.com.au.

“In Turkey, it was really good in training, the intensity was high,” he added. 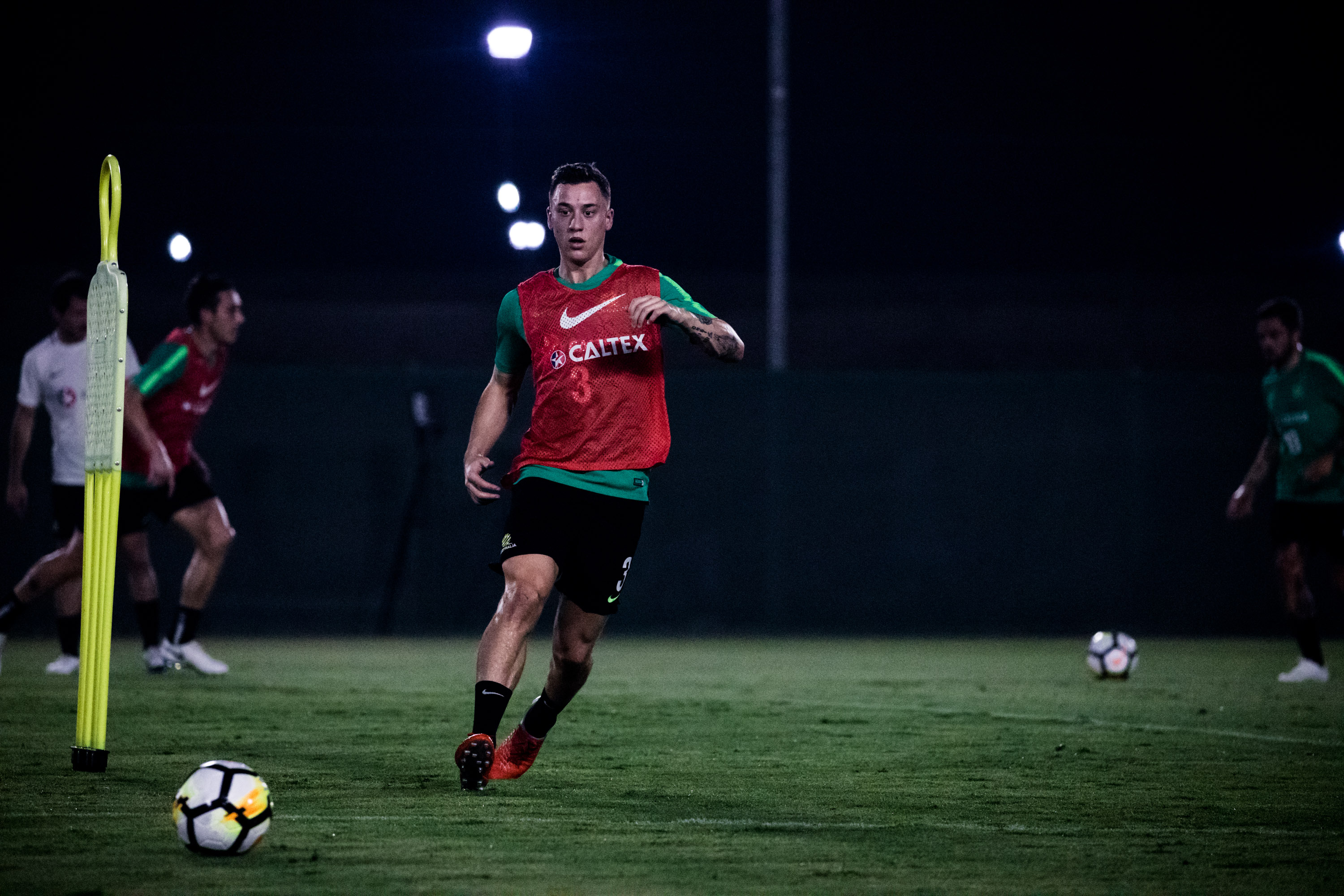 “Obviously you still have that core group of players who played at the World Cup that have been with the Socceroos for the last four years and then some fresh faces on the side and some young players really eager to do well.

“Obviously it’s Arnie’s first game as head coach. It’s really important for us as a team to start the new phase well.”

Another motivation for Gersbach to do well is to repay the faith shown in him by Arnold.

It was the new Caltex Socceroos mentor – and his current High Performance Coordinator Andrew Clark - that gave a fresh-faced Gersbach his start in professional football as a teenager in the Hyundai A-League with Sydney FC.

READ MORE: 'It would mean the world to me': Deng eyeing Caltex Socceroos debut

Now reunited with the duo in the national team, Gersbach is enjoying the chance to work with the pair again.

“It’s really nice coming into camp and being around familiar faces,” he said.

“Obviously Arnie played a massive role in my development as a 17, 18-year-old at Sydney FC so to be able to work with him again is fantastic and I couldn’t ask for anything more.

“And Clarky is one of the best in the world at what he does. To come into camp and for Clarky to be looking after you physically, it really makes a difference.”