The Caltex Socceroos will start to ramp up their preparations for the 2018 FIFA World Cup with a couple of warm-up matches before heading to Russia.

It all starts on Friday night (AEST) with a clash against the Czech Republic in Austria, followed by a meeting with Hungary in the early hours of Sunday, June 10 (AEST).

The matches are the final chance for Bert van Marwijk’s side to fine-tune their game ahead of the opening FIFA World Cup group game against France on June 16.

Here’s all you need to know about our two pre-World Cup friendly opponents and how to watch the matches.

Broadcast: Live in Australia on FOX SPORTS 501 and Network Ten

The Hertha Berlin midfielder, who's teammates with Mathew Leckie, was recently named 2017 Czech Republic footballer of the year, finishing ahead of national legend goalkeeper Petr Cech in the voting. A regular in the national team since 2013, the combative Darida has played 48 matches for his country, scoring four goals.

The Czech's have been in excellent recent form, winning five of their last six international matches.

Australia has only clashed with the Czech Republic on one occasion since the dissolution of Czechoslovakia.

Shortly before the OFC Nations Cup was a friendly in Teplice in March 2000, where a talented Czech side featuring the likes of Pavel Nedved, Tomas Rosicky and Jan Koller - who netted the second - prevailed 3-1. 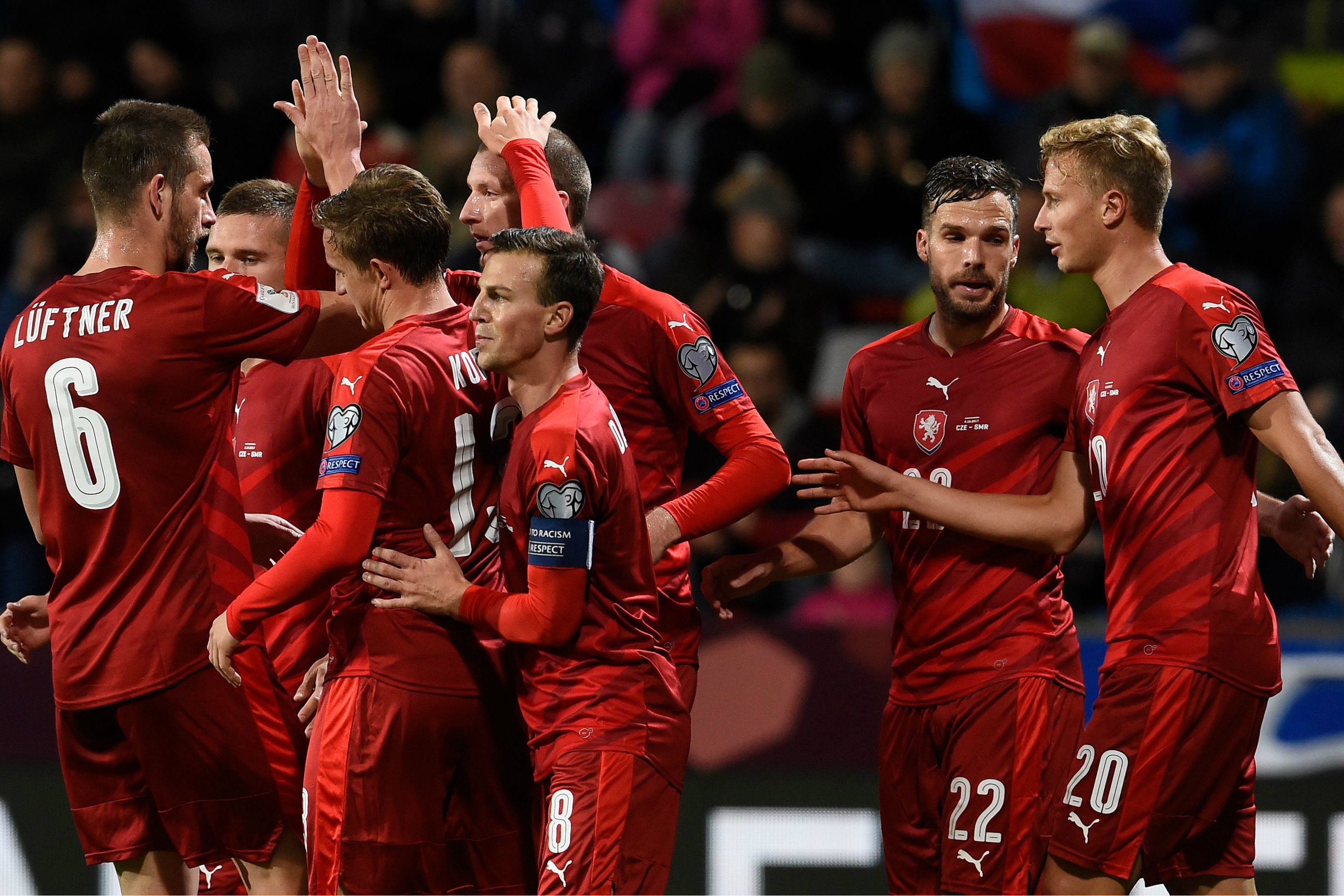 Broadcast: Live in Australia on FOX SPORTS 503 and Network Ten

In a 12-year professional career, the current national captain has played for PSV Eindhoven, Dynamo Moscow and Bursaspor before a move to the UAE club Al Wahda two years ago. He has appeared over 90 times for the Hungarian national side and was a standout at Euro 2016 where his side defied expectations to top a tough group that included Portugal, Austria, and Iceland.

Hungary has lost three of their last four internationals, with their only win coming against Costa Rica in November of 2017.

Twin friendly wins in Budapest in 1997 and 2000 mean Bert van Marwijk's men will be protecting a 100 percent record in the June fixture.

That's exactly what Terry Venables was enjoying when, just over six months out from the FIFA World Cup qualifying play-off against Iran, he guided Australia to a 3-1 win.

It was a similar story in February 2000 as Stephen Laybutt, Josip Skoko and Craig Moore earned a 3-0 victory, the Aussies again scoring twice in the final 20 minutes.

You can also keep up to date with the match at: