Czech Republic has announced its squad for its upcoming friendly meeting with the Caltex Socceroos next week in Sankt Pölten, Austria.

Bert van Marwijk’s side will take on Czech Republic next Friday 1 June (9pm kick-off (AEST) at the NV Arena in one of their final hitouts before the FIFA World Cup in Russia.

The Czech's have been in excellent recent form, winning five of their last six international matches.

They will be spearheaded in attack by AS Roma starlet Patrick Schick.

The 22-year old is widely regarded as one of the most talented striking prospects in European football and has scored twice in seven appearances for the national side.

Schick will likely be flanked by former Watford and current Derby frontman Matěj Vydra, who finished top goal scorer in the EFL Championship with 21 goals. 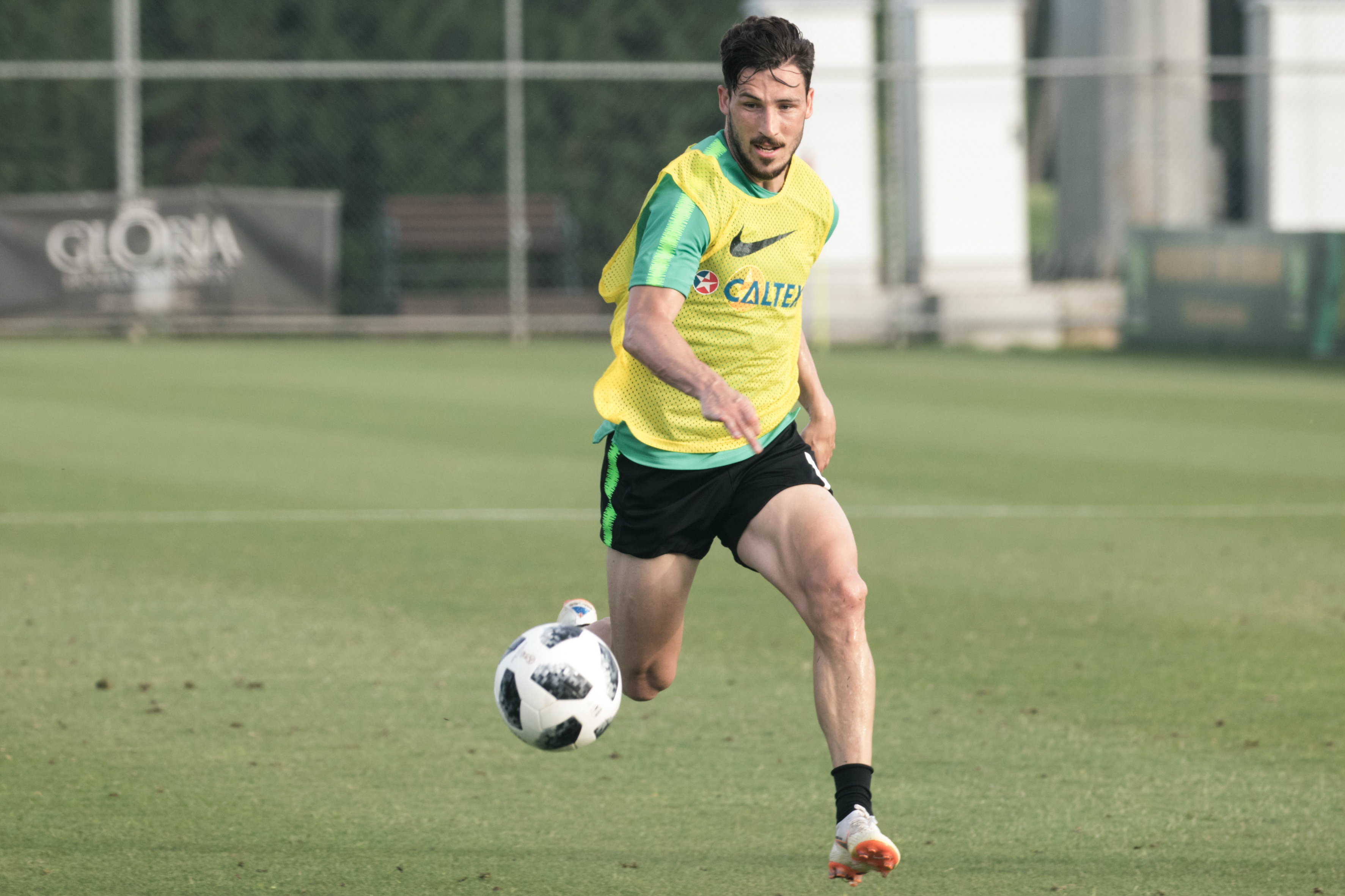 It will be just the second meeting between the Caltex Socceroos and Czech Republic, with the only other meeting resulting in a 3-1 friendly loss for Australia in 2000.

The Czech’s are currently ranked 45th in the world FIFA rankings but will not be featuring at the 2018 World Cup in Russia and have not featured in the tournament since the 2006 iteration in Germany.

READ: Jurman not about to let World Cup chance slip

READ: 'Everyone at Millwall is a little crazy': Meredith

Nonetheless, Karol Jarolim's side will prove a stern test for Australia as they prepare to enter the final stretch of World Cup preparation.

The Caltex Socceroos will also take on Hungary in a final friendly match on Sunday 10 June with kick off commencing at 1.30am (AEDT).