That's how long it's been since James Meredith last wore the Caltex Socceroos jersey.

Now the Millwall left-back is closing in on not only a return to the national side, but a place in Australia's 23-man World Cup squad as well.

“I love being amongst the Aussie boys,” Meredith told socceroos.com.au as the Caltex Socceroos kicked off the second week of their World Cup preparations in Turkey.

GALLERY: All the best pictures from Day 9 in Turkey training camp

“I'm really motivated at the moment and very ambitious to try and seal my place in the final 23.”

Meredith's two Australian caps came in November 2015 when he started World Cup qualifiers against Kyrgyzstan in Canberra and Bangladesh in Dhaka, both ending in comfortable wins.

In the current squad, only Josh Brillante has had to wait longer for a return to national colours, having last played at the end of 2014.

And Meredith is chomping at the bit to complete his return against the Czech Republic when the two sides meet in a friendly in Austria on Friday.

“If I'm not, I'm still going to get my head down and work hard but it would be great to get some minutes on the pitch.

“I think it's more for the management staff to work out who they feel are the best players for the best positions and also to get minutes into players' legs.

“Also to build towards that first game against France, which is the real focus for the staff.” 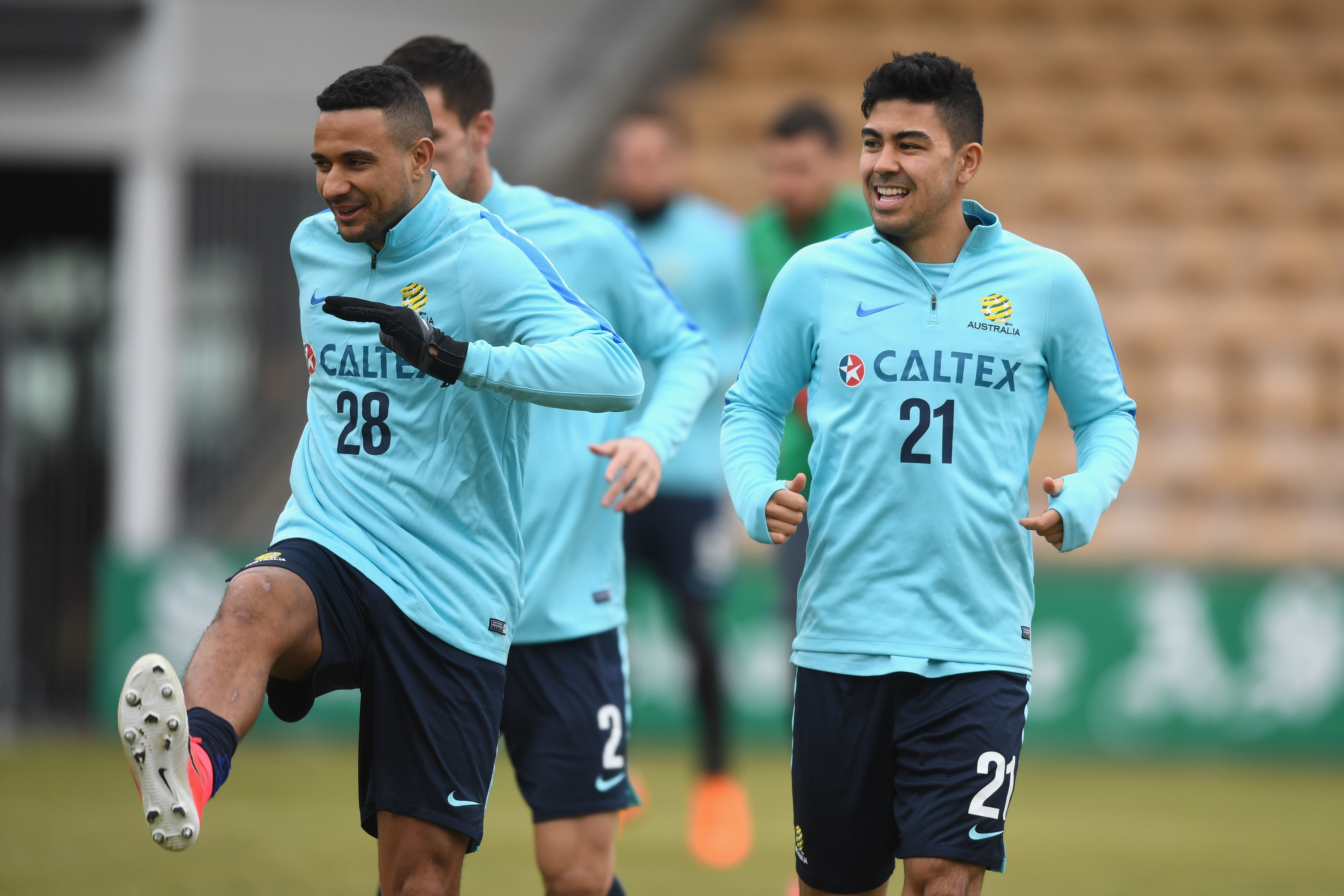 Jamie Maclaren has joined the now 27-strong squad ahead of Friday's friendly, following which coach Bert van Marwijk will make his final cut for Russia.

And Meredith has relished the chance to be involved in the lead-up to football's four-yearly showpiece.

“It's been really good; we've been working really hard as a team,” he said.

“The more we bond together as a team and the harder we work, the better chance we've got.”