Socceroos Rhyan Grant, Andrew Redmayne and Jamie Maclaren are all preparing to take on cross-town rivals in matchweek four of the A-League.

Stadium Australia will play host to the former, as Grant and Redmayne's Sky Blues look to turn around a derby hoodoo dating back to December 2018.

Steve Corica's side enjoyed a bye last matchweek after opening their season with a 2-1 win over Wellington Phoenix, while Carl Robinson returned to haunt his former employers last Friday, securing his first victory as Western Sydney boss.

The Wanderers' 2-1 triumph in the Hunter was headlined by strong showings from a number of players eligible for Australian U-23's selection, including Tass Mourdoukoutas, Tate Russell and Keanu Baccus.

Bragging rights aside, expect youth to feature heavily again for a Wanderers side after another confidence-boosting victory, while Sydney FC will lean upon key figures Grant and Redmayne in search of a second straight win to kick off their double defence.

Socceroos shotstopper Redmayne is hoping to feature for his side during a personally significant week, with the birth of his first child due on Sunday. 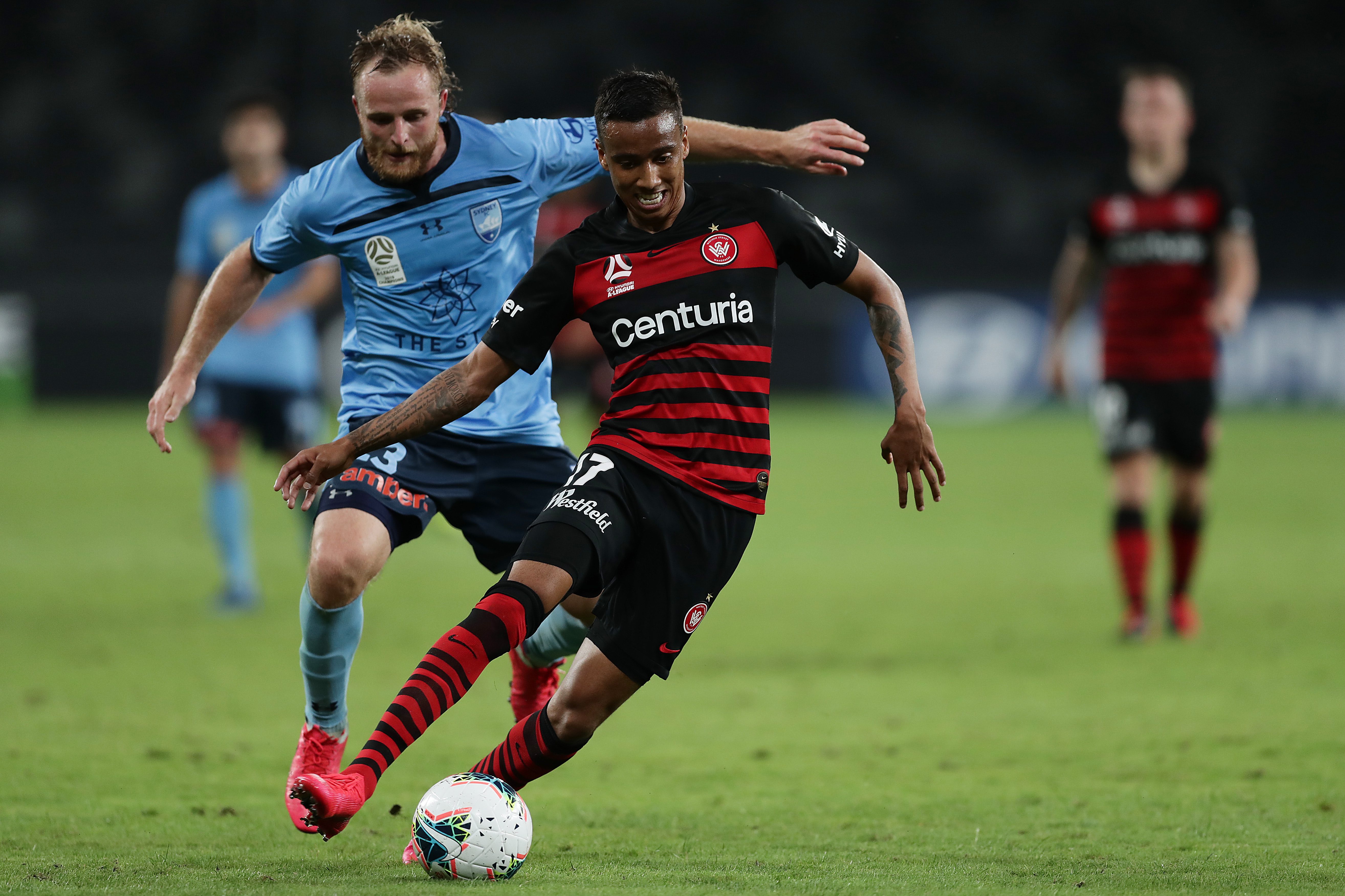 Down in the Victorian capital, Jamie Maclaren will be out to fire Melbourne City back to winning ways when they take on local rivals Western United.

The Socceroos striker found the back of the net when these two sides last met in the 2019/20 A-League Semi Final.

Maclaren set up Connor Metcalfe's sole goal in City's opening round 1-0 win over Brisbane Roar but was left isolated in a disappointing 2-0 loss to Adelaide United last time out.

Western United's last match came against the same opposition nearly three weeks ago, with their season opener with the Reds finishing in a 0-0 stalemate. 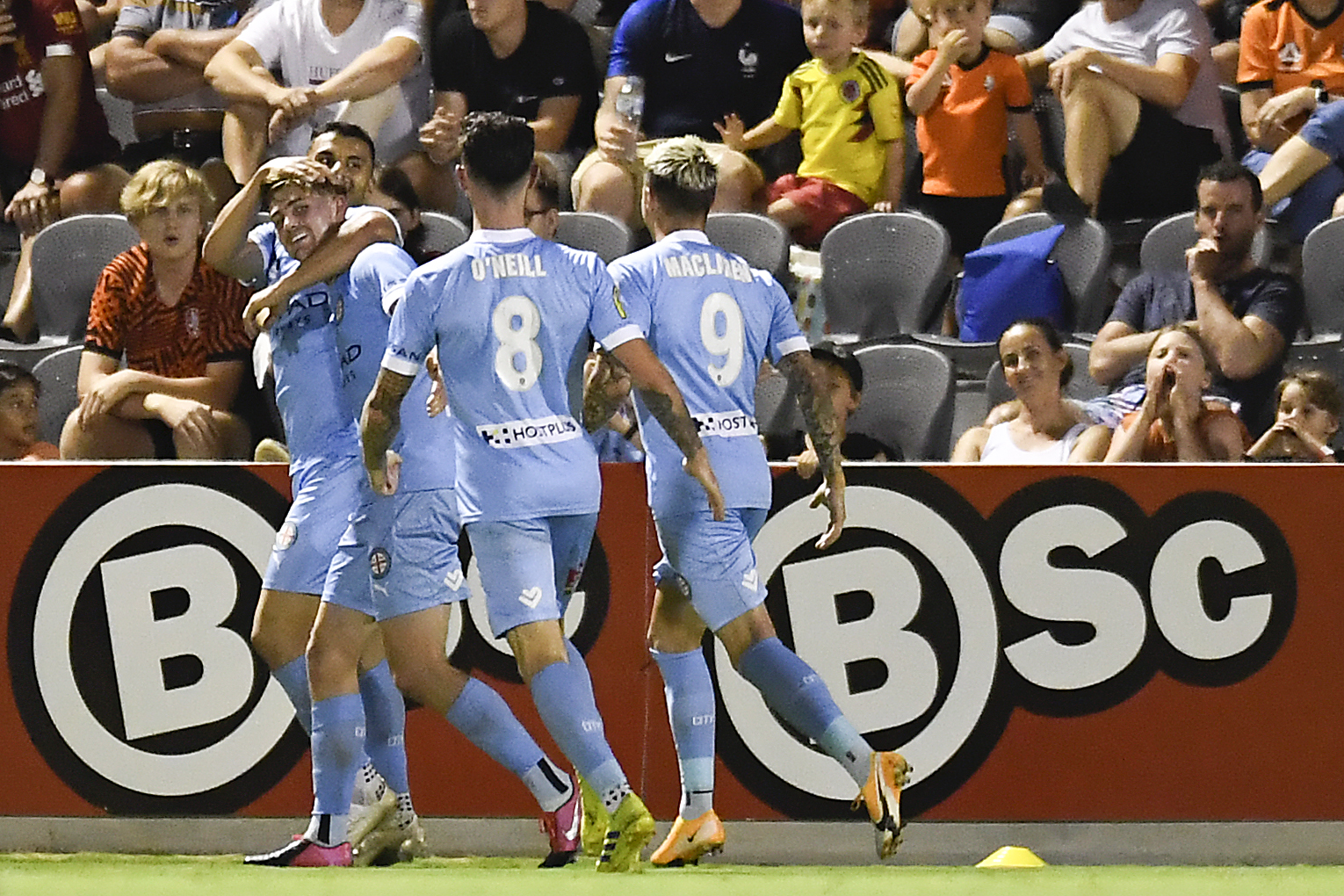 Australia U-23 forward Lachlan Wales made his first start in Green and Black that day and will be itching to prove himself against his former club this weekend.

Tom Glover signed a new deal with City this week and will be expected to start between the sticks for Patrick Kisnorbo's side, while Socceroos fullback Josh Risdon will again watch on from the sidelines as his recovery from a tibia injury continues.

The weekend's final A-League fixture will see U-23's midfielder Denis Genreau look to continue his momentum with Macarthur FC when they face Newcastle Jets at McDonald Jones Stadium on Sunday.

READ: How to watch the Socceroos in A-League action this season
READ: 'He's getting better daily': Milicic praises Genreau after historic derby triumph