A 72nd-minute deflection off former Socceroos captain Mark Milligan turn the tides decisively in the Bulls' favour as an exciting arm-wrestle unfolded at Bankwest Stadium.

Fellow young midfielder Keanu Baccus also impressed for the Western Sydney Wanderers but after an early penalty decision for handball was reversed, the momentum turned in favour of Ante Milicic's side.

Post-match, the Macarthur coach heaped praised upon Genreau who delivered a solid 90-minute shift in what was the 12th A-League appearance of his career to date.

"At Melbourne City, they've changed coaches, if you never played or never started here's an opportunity.

"He started the game as a #6, he has a great understanding with Millsy (Milligan) and then later on in the game we made a few  adjustments, pushed him up further and he was involved." 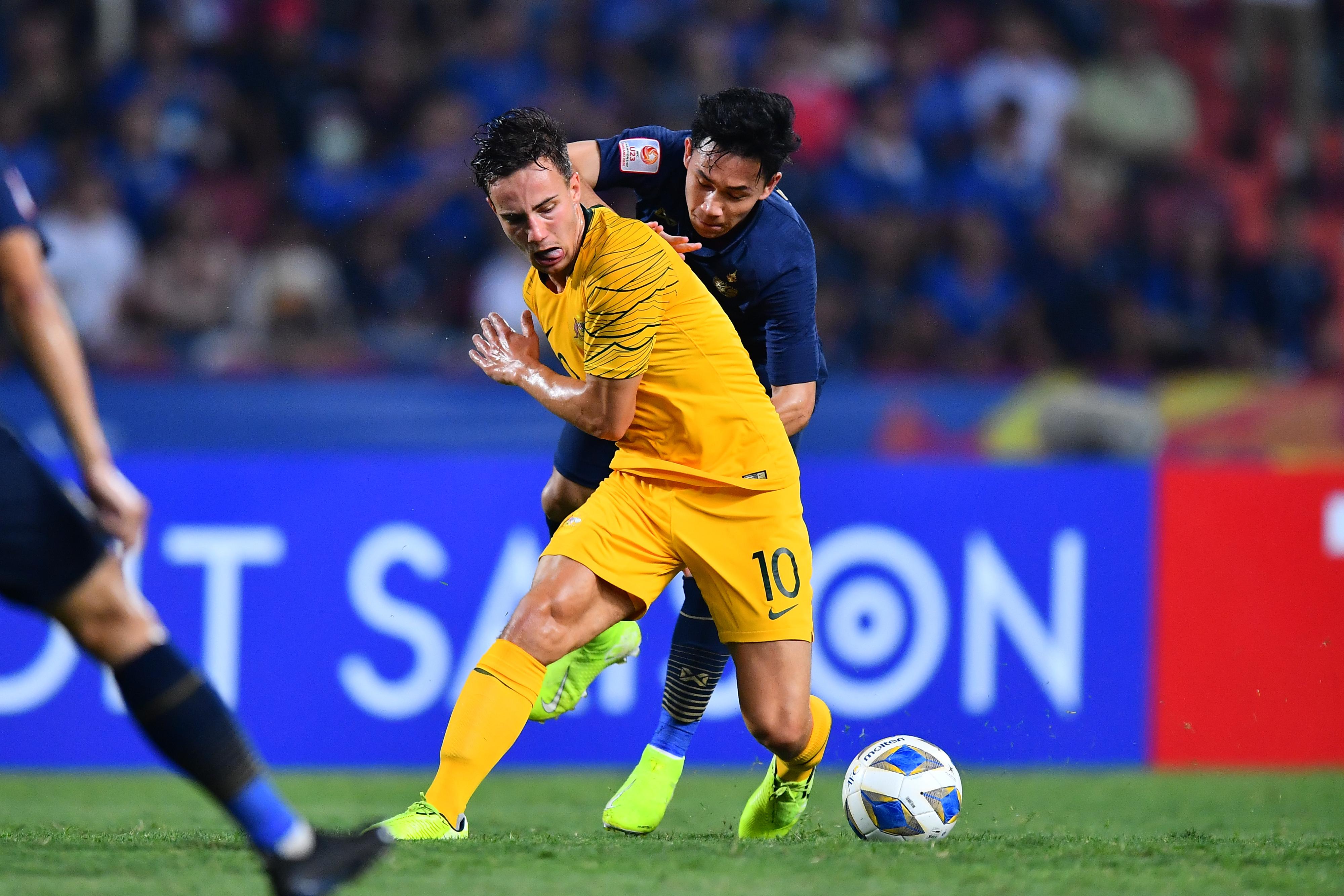 Genreau was announced as Macarthur's second player back in July.

In the 2018-19 season he made 10 appearances on loan with Dutch club PEC Zwolle, a challenging stint his new boss feels benefited him greatly.

"He understands it's a really big year for him and he's such a good professional for a young kid," Milicic said.

READ: The emerging U-23 talent within each A-League club to watch this season
READ: Denis Genreau's valuable lesson from facing his club Macarthur with Australia U-23's

"You have to remember he has been through a lot - I think he's come back a lot more mature from his experience in Holland and he's getting better daily by the players he's training with.

I'm delighted for him but as I said, that's just the first one and to be honest we expect big things from Denis Genreau this season."

Genreau will be eager to build on his round one performance with a potential place at Tokyo 2021 at stake. The creative midfielder has appeared in the last two Australia U-23 squads.