Socceroos goalkeeper Andrew Redmayne may have celebrated his 32nd birthday on Tuesday, but the remainder of this week is set to be memorable for many more reasons.

If all goes to plan, the Sydney FC shot-stopper will represent the Sky Blues in Saturday’s Sydney Derby before his wife Caitlin gives birth to their first child on Sunday.

Redmayne chose not to join his club teammates at last month’s AFC Champions League campaign in Qatar as he remained home in a supportive capacity, ensuring he would be present to welcome his first child into the world.

Despite the exceptional circumstances that lie ahead, Redmayne is trying his best to maintain as much normality as possible in the lead up to Saturday’s match.

“We spoke to the doctor yesterday and he seems to think that the bub’s pretty happy and content in there at the moment, but childbirth is a pretty unknown road I guess so anything could happen,” he says.

“We’ve got everything ready, we’re all set and we’ve spoken about the ‘what ifs’ and everything.

“At the moment I go to training and just do my normal thing. Day to day life's pretty normal, but I'm sure that'll quickly turn once the wife or the kid decides to do their thing.

“We’ll just cross that bridge when we come to it, but before then it's just business as usual.

“If anything were to happen then I'd be in dialogue with the club and hopefully we can get to some kind of mutually beneficial scenario that we can both go into a game to be prepared and put our best foot forward to win the derby.”

While he cannot exactly cast football aside, Redmayne is treasuring the prospect of becoming a father.

“It’s one of those milestones in your life that's separate to football but at the same time it's still quite parallel to football,” he reflects.

“Life rolls on and football rolls on, it’s a big week but I've said all along that it's the first time I've put family ahead of football.

“It's something that I really want to be a part of and I'm really looking forward to becoming a father.” 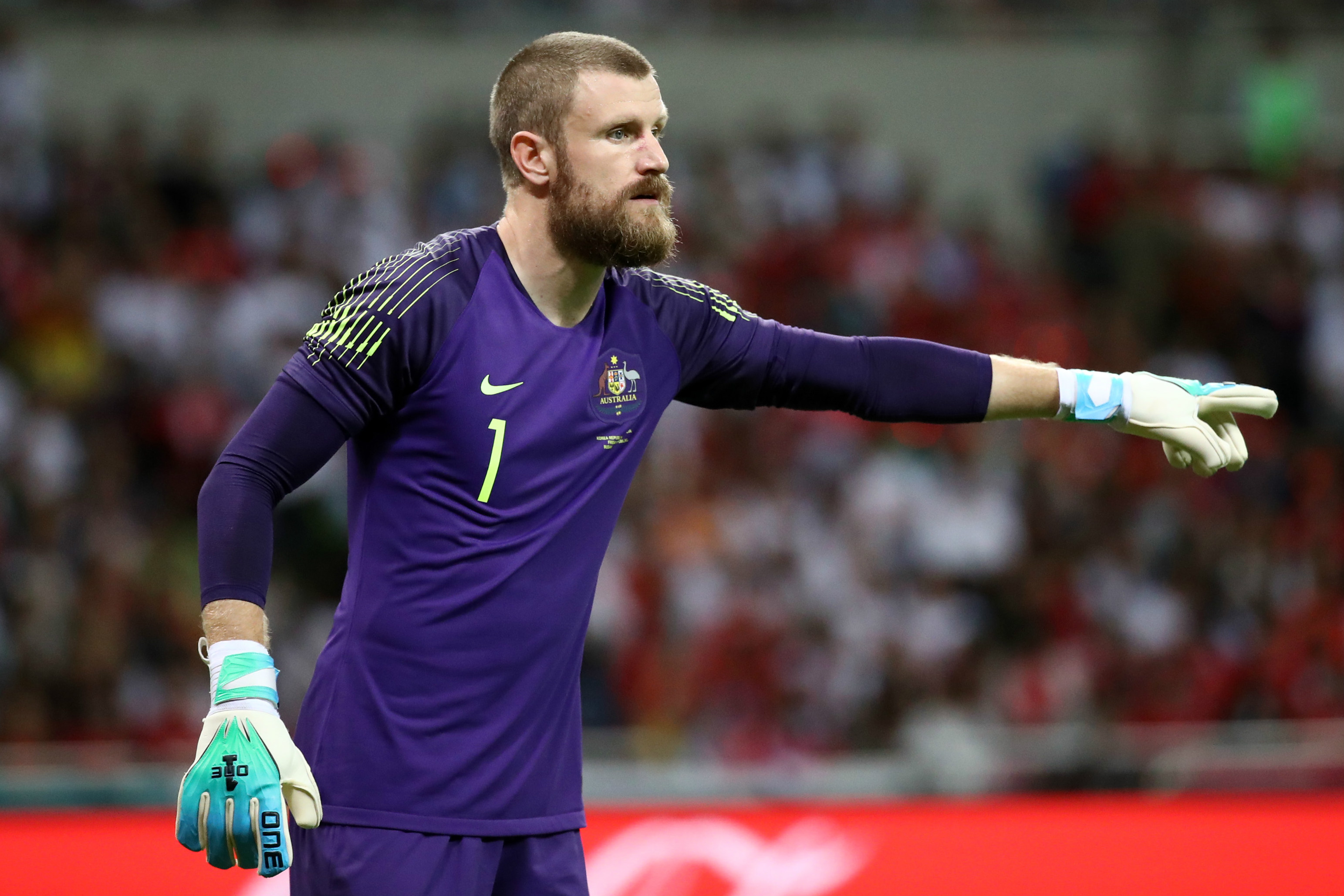 Redmayne is grateful for the support of those working behind the scenes at Sydney FC, who have helped keep his mind at ease.

“The team manager has his phone on him at all times, so if something were to happen during training or during the game, I'd be the first person to know,” he explains.

“Things like that speaks volumes of the values Sydney hold as a family club and do make things more relaxing with a better of peace of mind.”

As someone who has represented both Sydney FC and the Western Sydney Wanderers, Redmayne knows as well as anyone what the Sydney Derby means for the club and fans alike.

It has been well broadcast that he has not enjoyed the best fortunes in derby fixtures to date, with the Sky Blues not enjoying a win against their cross-town rivals since December 2018.

However for Redmayne, a record like that is easy to brush aside by adopting a big-picture standpoint.

“I think it got pointed out during the week that I haven't had the best results in the Derby, but I think it's just a small step in a long season,” he enforces.

“I think I'd much prefer to have the trophies in the cabinet opposed to a Derby win but having said that it's a big game for our fans who have been huge for us last few years and as a playing group we know that.

“We'll go out on Saturday, put our best foot forward and do what we can to try and repay the faith that the fans have shown in us.”

Last season came to a close with Redmayne being one of Sydney’s star performers as they secured an extra-time 1-0 Grand Final victory over Melbourne City.

He recalls how the returning set of fans that day provided a “huge boost” and is looking forward to another taste of the heated Derby atmosphere this weekend.

“I think the Grand Final crowd genuinely gave the boys a lift when we needed it in the dying minutes and extra time,” he recalls.

“It's going to be amazing to have fans there again this week, they’ll be vocal as they always are in derbies and we can’t wait to be playing in a bit of atmosphere again.”

When it came to his birthday on Tuesday, Redmayne admitted he is not a fan of huge celebrations.

“The only thing different to any other day at Sydney FC is if it's your birthday you have got to bring cake in,” he shares.

“I brought in a homemade raspberry cheesecake courtesy of my wife and I bought a tray of cinnamon scrolls from the local bakery - that’s a little bit of me on a plate so I just took that in and the boys enjoyed it!”

The A-League Sydney Derby will kick off at 5:05pm on Saturday as the first match of a blockbuster double header at Stadium Australia.