France kick off proceedings against Uruguay at the Nizhny Novgorod Stadium, before Brazil entertain Belgium at the Kazan Arena later on.

You can watch both games LIVE in Australia on SBS and Optus Sport, with kick off commencing at 12AM and 4AM respectively (AEST).

We wrap up the best of the build up in today's Russia Watch.

Belgium striker Romelu Lukaku has declared Brazil are the “best team in the tournament” ahead of their mouth-watering quarter final contest.

Lukaku, who has scored four goals at the FIFA World Cup™ so far, says the match up against the five-time champions could be a make or break moment for Belgium’s golden generation of players.

"The system we've been using has been in place for two years and we've improved as individuals," Lukaku told reporters.

"Tomorrow [we] will be put to the test because we are going to play against best team in the tournament, the favourite. So for us, it's certainly going to be a good test to see where we stand as a team."

Belgium captain Vincent Kompany certainly agrees, labelling the match “a defining game for our generation" while Thomas Meunier has said "it's now or never" for the Red Devils.

The contest at the Kazan Arena will see two of the tournament's best attacking line-ups come face to face, and Belgium manager Roberto Martinez is aware that another classic FIFA World Cup™ match could be in the billing.

"I think the individual talent is quite a big weapon for both teams," Martinez said.

"We rely on one-versus-one situations, we both rely on scoring goals, we rely on open-play football, we don't rely on keeping clean sheets or trying to be defensively strong. 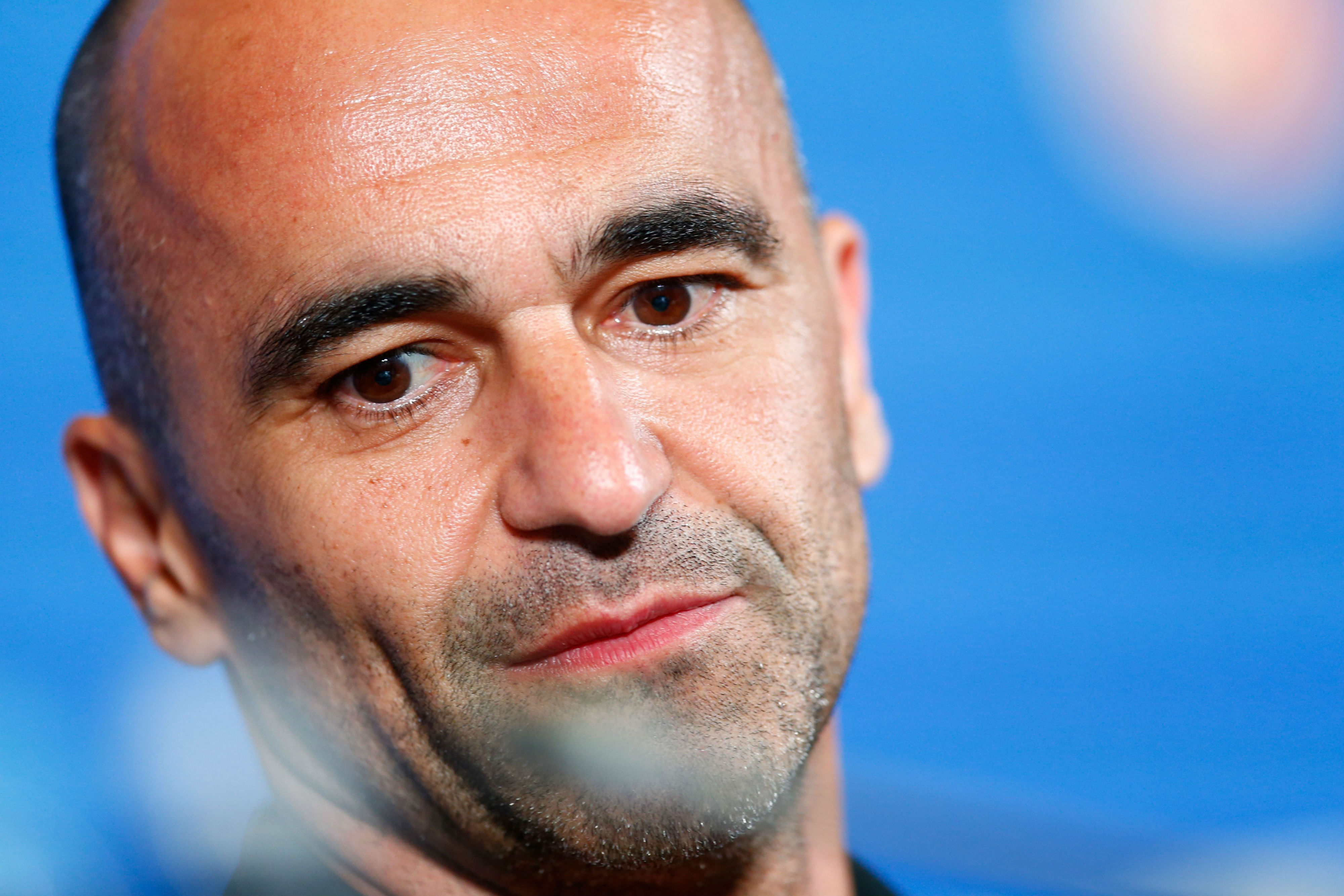 Over in the Brazil camp, manager Tite has confirmed his starting eleven to take on Belgium.

The five-time champions will enter the match with Alisson in between the sticks, while Fagner, Thiago Silva, Miranda and Marcelo complete the defence.

Manchester City man Fernandinho comes in for the suspended Casemiro at the base of midfield alongside Philippe Coutinho and Paulinho - Willian, Neymar and Gabriel Jesus will spearhead Brazil's attack.

Uruguay's Edinson Cavani is a major doubt for tomorrow morning’s quarter-final clash against France after suffering from a calf injury in the side’s victory over Portugal.

The Paris Saint Germain forward clinched a brace to send the South Americans into the quarters, but missed three straight days of training this week while undergoing intense treatment for swelling in his left calf.

The 31-year-old returned to light training on Thursday, but Uruguay manager Oscar Tabarez remained close-mouthed on the star striker's availability for tomorrow morning's match up with Les Bleus. 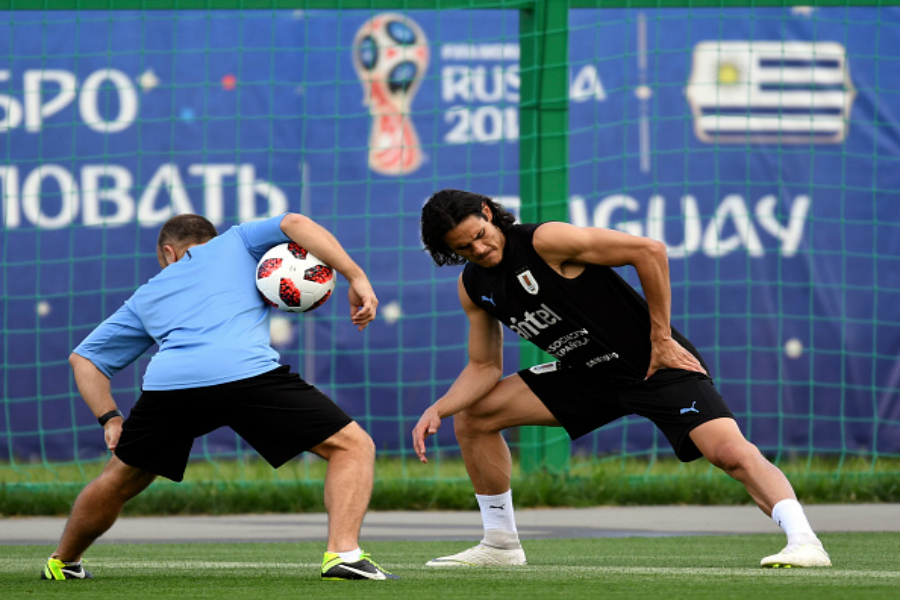 "He's a very important player for us and he was really playing very well. As soon as he got injured, he has worked hard to recover and fulfil his dream," Tabarez told media.

"I'm not going to say anything more about Cavani, I don't want to get into games... Soon you will know who will play and who will be on the bench... Forgive me that you're not going to have all the information, as I have neither about the French."

While the Uruguay stalwart is remaining bullish, there is a much more pessimistic view on the home front.

"Edinson Cavani will not be in the starting team on Friday against France."

Cavani has scored 45 goals in 105 appearances for the national side, netting three in four this FIFA World Cup™.

Cavani's absence would be a massive blow for the inaugural tournament winners - but France manager Didier Deschamps says Les Bleus cannot afford to get complacent.

"I am preparing my team for if Cavani plays. If he plays or not, I will only know 90 minutes before the game," said the 49-year-old.

"They [Uruguay] have so many assets, so many qualities. They defend as a unit, they play together and they love to do that."

Meawhile, Cavani's PSG teammate Blaise Matuidi says the striker will battle until the last minute to be available.

"I worked with Cavani for a very long time. We have not spoken recently, but I know him well enough to tell you that he is a very generous man, who does not give up on anything," said Matuidi.

"And I know that he will do everything, right up until the last moment to be on the pitch." 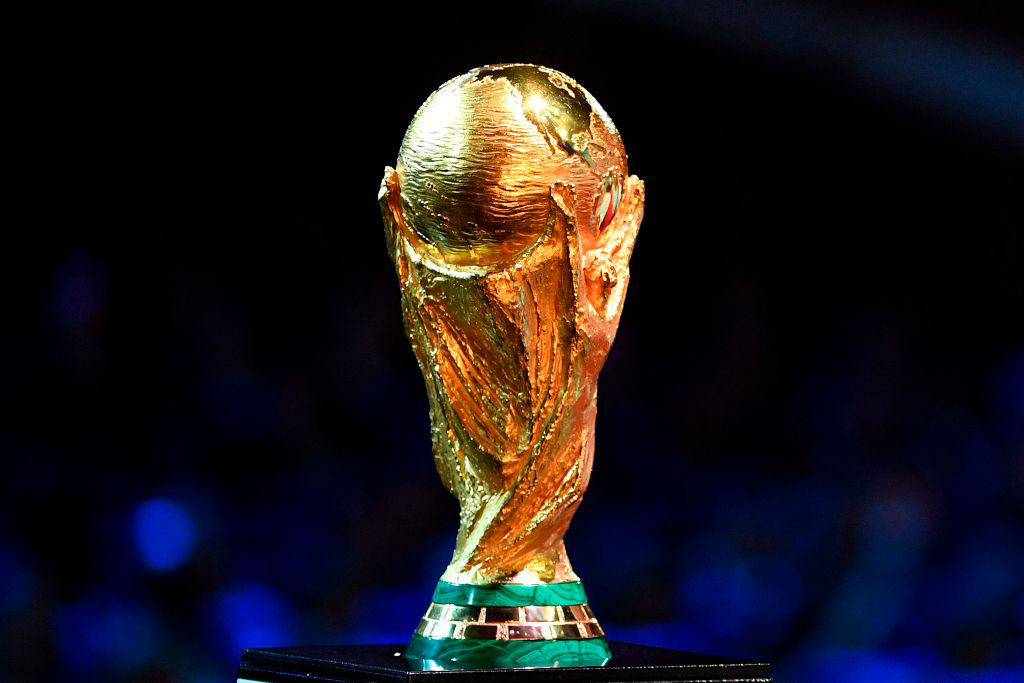