The 24-year-old joins the Serbian powerhouse from Japanese outfit Yokohama F. Marinos, where he made 43 appearances after signing on in 2017.

He will be available to Belgrade manager Vladan Milojevic immediately, and could be in line to debut in the first leg of the club's Champions League qualifying round tie against Latvian club FK Spartaks Jurmala, which kicks off on Thursday July 12, 2AM (AEST).

Degenek is an avid fan of the 1991 European Cup winners having grown up in Belgrade as a child.

“It is a huge honour for me to be joining the biggest club in the Balkans, the club my family and I support. It’s a dream come true. Everyone has been really nice to me here so I already feel at home," Degenek told the club's official website.

"I’m looking forward to this challenge. This is the club I want to play for and represent it in the best possible way.

"The fans dream of watching their beloved club play in the UEFA Champions League. I’d love to be a part of the team that realised that dream.”

Degenek moved to Australia in 2000 and played his youth football in Sydney for Bonnyrigg White Eagles before making his senior professional debut in 2013 for German club VfB Stuttgart.

Degenek was a member of the Caltex Socceroos' 2018 World Cup campaign in Russia but did not play.

The defender has made 18 appearances for the national team in total after his debut in May 2016. 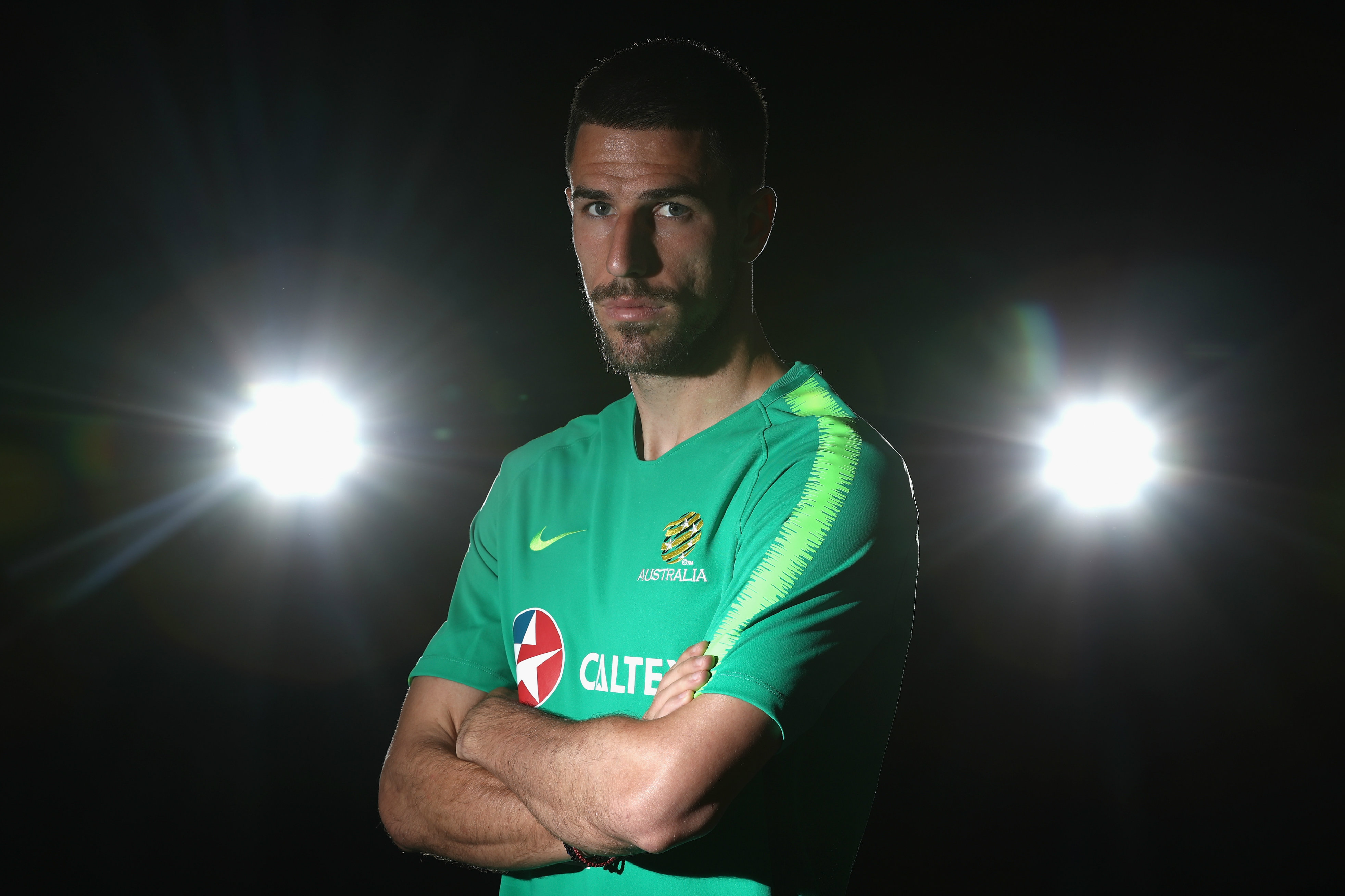