AFC Asian Cup UAE 2019 is starting to come sharply into focus exactly six months out from the Caltex Socceroos' opening match on January 6.

Australia head to the tournament as defending champions and will be looking to build on their solid showings at the FIFA World Cup™ in Russia.

Here are the key milestones and plotlines that have already emerged along the journey to Asia's showpiece event.

May's draw ramped up the excitement with confirmation of how the 24 competing nations would be divided into six teams.

Winners on home soil in 2015, the Caltex Socceroos learned their title defence would commence against Jordan in Al Ain on January 6.

They then face Palestine and Syria in a bid to secure one of at least two, and potentially three, Group B spots in the knockout rounds.

The tournament itself will kick-off on January 5 when UAE and Bahrain meet in Abu Dhabi.

Graham Arnold was appointed in March as the man to lead the country at its fourth AFC Asian Cup, which will mark his first competitive matches in charge.

The former Central Coast Mariners and Sydney FC boss has experience at this level having led the national team on an interim basis during their run to the quarter-finals in 2007.

What trademarks of his highly successful Hyundai A-League teams will transfer to the international stage?

As they defend their 2015 crown, Australia will also be attempting to claim a sparkling new prize.

An updated trophy was unveiled at the draw in May and is sure to command attention in January.

The craftsmanship was completed by silversmiths Thomas Lyte of London with a view to communicating "the powerful spirit of the world's second oldest continental football competition," according to the AFC.

The number of competing teams has swelled to its largest ever number and so too has the prize purse on offer.

A total of USD$14.8 million will be handed out, making UAE 2019 the richest edition in the tournament's history.

One of the first developments on the road to the UAE was the release of the tournament slogan: 'Bringing Asia Together'.

The statement was in January selected as the winner of suggestions from fans from across the continent.

Meanwhile, the mascots picking up the mantle from the much-loved Nutmeg will be Mansour - an embodiment of the desire of children and teenagers to represent their country on Asia's grand stage - and Jarrah the falcon, the UAE's national symbol. 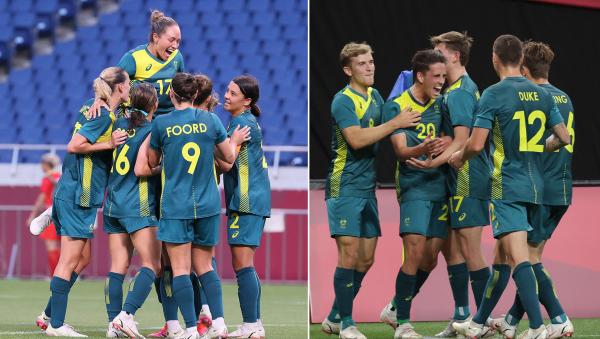 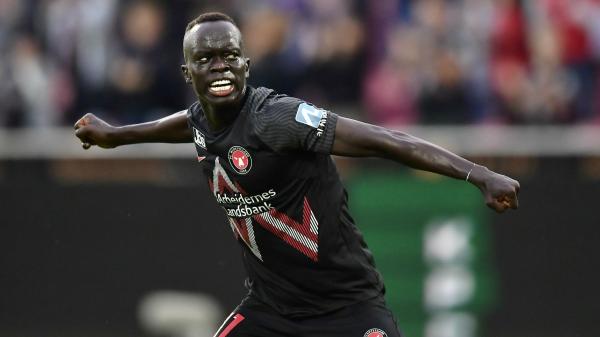