Caltex Socceroos fans have had their say on their favourite Tim Cahill goal for Australia.

We gave fans the choice of four famous Cahill goals to decide which was their favourite and the results are in.

In a tight race, Cahill’s second goal in the epic 3-1 win over Japan at the FIFA World Cup 2006 topped the vote, with 45% of fans naming that as their favourite.

His stunning left-footed volley against the Netherlands at the FIFA World Cup 2014 in Brazil was just behind, picking up 43% of the vote, while his match-winning header against Syria in 2017 came in a distant third with 8%. 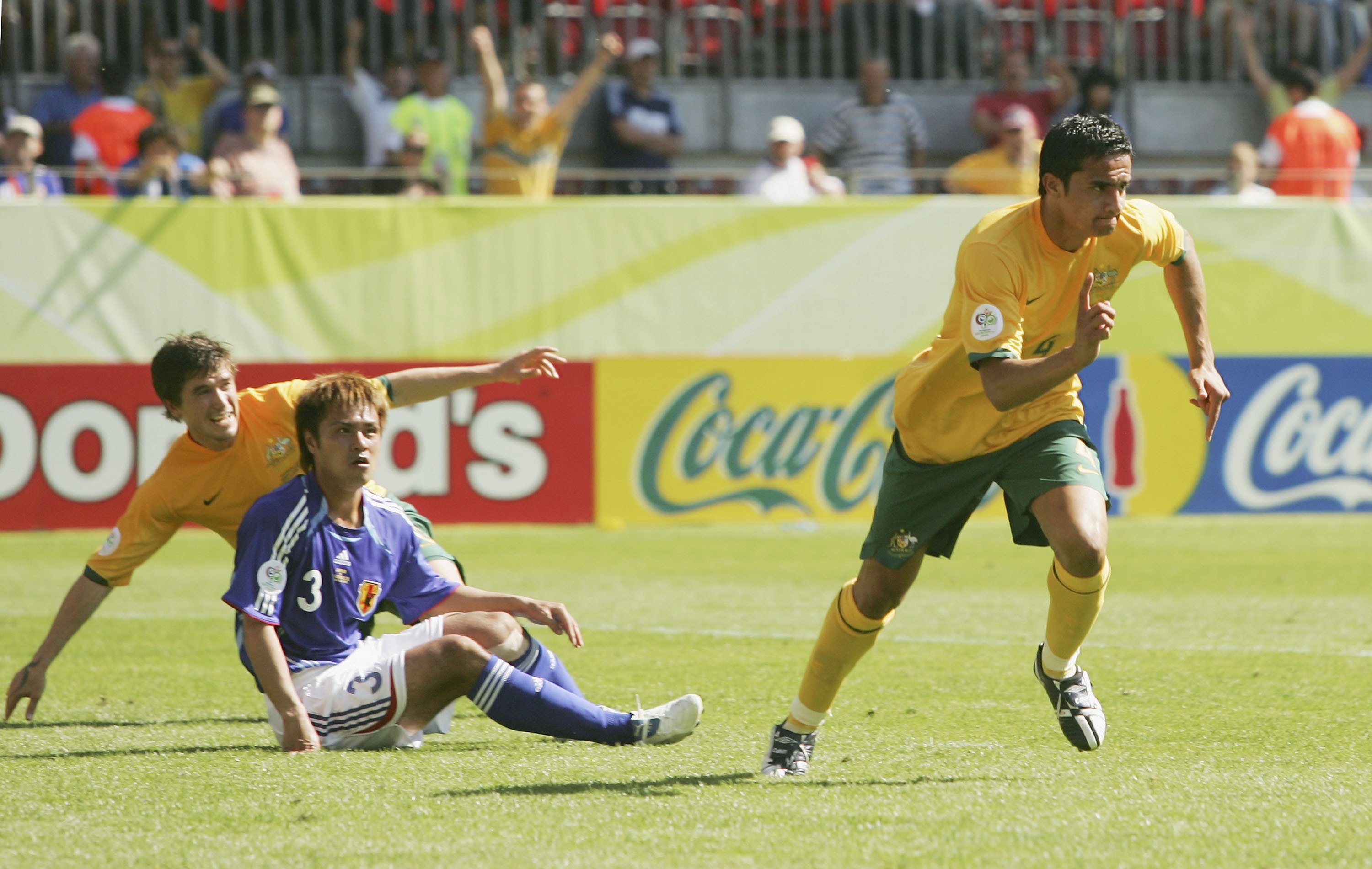