The FIFA World Cup™ is now just a day away from kicking off, with the Caltex Socceroos to play soon after against France on Saturday at 8pm AEST.

And with the action about to start, there's plenty to keep up-to-date with from Group C and beyond.

France star Kylian Mbappe has declared he and his teammates are expecting a physical Caltex Socceroos side when the two nations face on Saturday in Kazan.

DAY 25 WRAP: Inside the Caltex Socceroos’ Kazan training base

With the action kicking off at 8pm AEST - live on SBS and Optus Sport - Mbappe has also been forced to allay injury fears after he limped out of France training on Tuesday.

Yet when talking specifically about the test of Australia, the Paris Saint-Germain youngster has highlighted the expected "rough approach" from the Caltex Socceroos.

“It will be a difficult game,” Mbappe said in a press conference on Wednesday.

"Australia are a very rough and physical team who will make it hard for us to play. They have a lot of desire but they will also play as the outsider against us. They’re a team that has absolutely nothing to lose.”

Mbappe added: “For sure, we’re expecting a very rough approach from them.

“They will be competing hard into every duel and they will have a big physical presence about them.”

Denmark coach Åge Hareide has played down the importance of star player Christian Eriksen as the side prepares to kick off their FIFA World Cup™ against Peru on Sunday morning.

The four-time Danish footballer of the year will enter the tournament burdening the hopes of the Scandinavian nation, but the side’s Norwegian coach said the Tottenham Hotspur man is not indispensable to the team’s qualification hopes.

READ: Leckie: How we can topple France

"It's not quite true that Denmark is over-dependent on Eriksen," the 64-year-old told AFP.

"We have a team that works for him but he also works for us. It's not a one-man show.

"That is the best combination. Christian is a part of the team but he is also a star, a fantastic football player.

"He can observe space quicker than anybody else, that is his key value for the team." 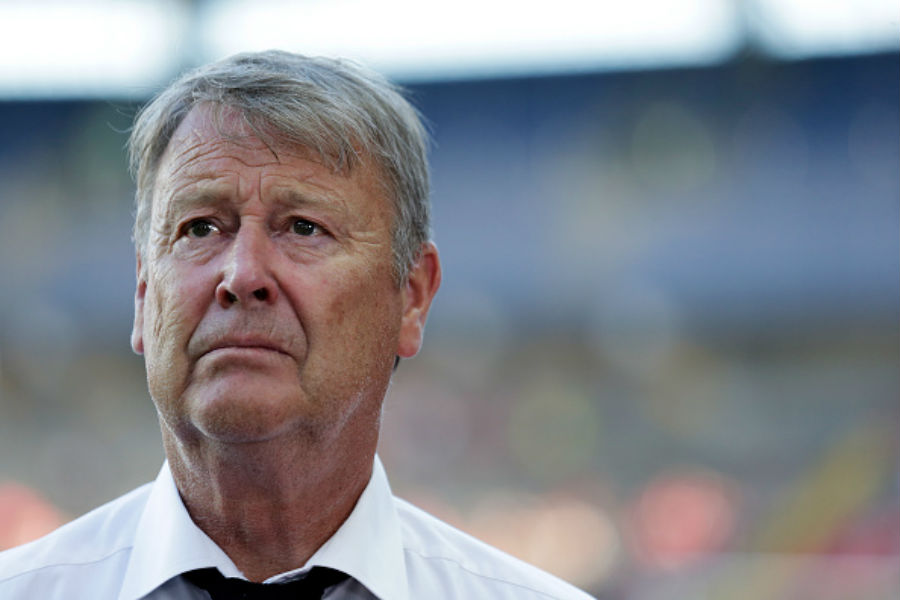 Eriksen is not unique in his talismanic status to his side – and Hareide was eager to highlight the likes of Portugal and Argentina as other examples that will be featuring at the tournament.

"Look at Portugal with (Cristiano) Ronaldo or Argentina with (Lionel) Messi," he said.

"There are many teams with one outstanding player but that is important in a side. It can change the game for everyone."

Denmark take on Peru at the Mordovia Arena on Sunday 2:00AM AEST. 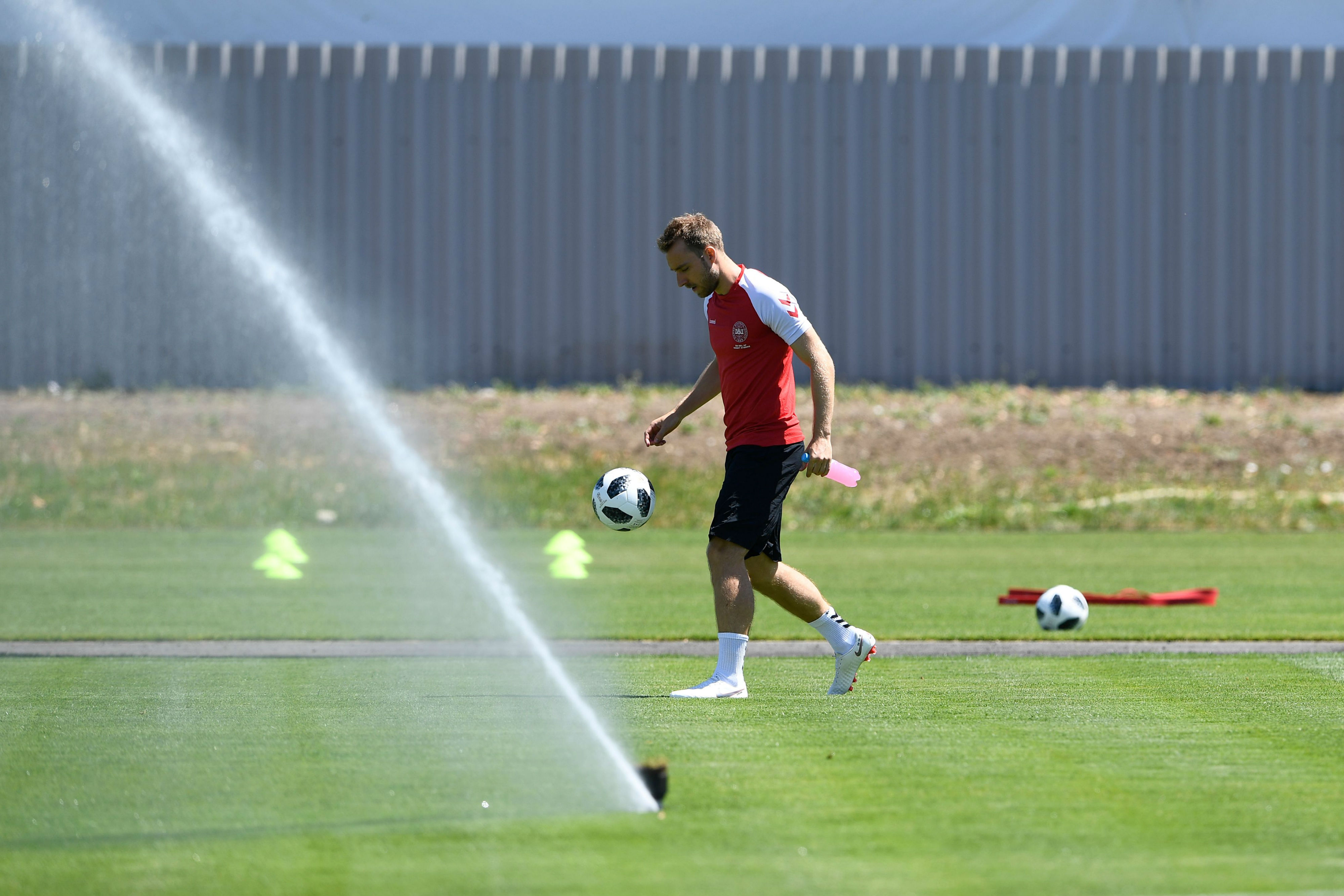 Spain have sacked head coach Julen Lopetegui and appointed Fernando Hierro in his place just one day before the side's opening FIFA World Cup™ clash against Portugal in Sochi.

President of the Spanish Football Association Luis Rubiales was due to appear at FIFA's congress in Moscow on Wednesday but touched down at Spain's training base on Tuesday evening to deal with the situation.

“We have to decided to fire the national coach," said Rubiales.

"What we have achieved in getting here is due in great part to him, and we must thank him and wish him luck.

"The Spanish national team is the team of all the Spaniards. We only found out just five minutes before the announcement that he was leaving for Madrid. 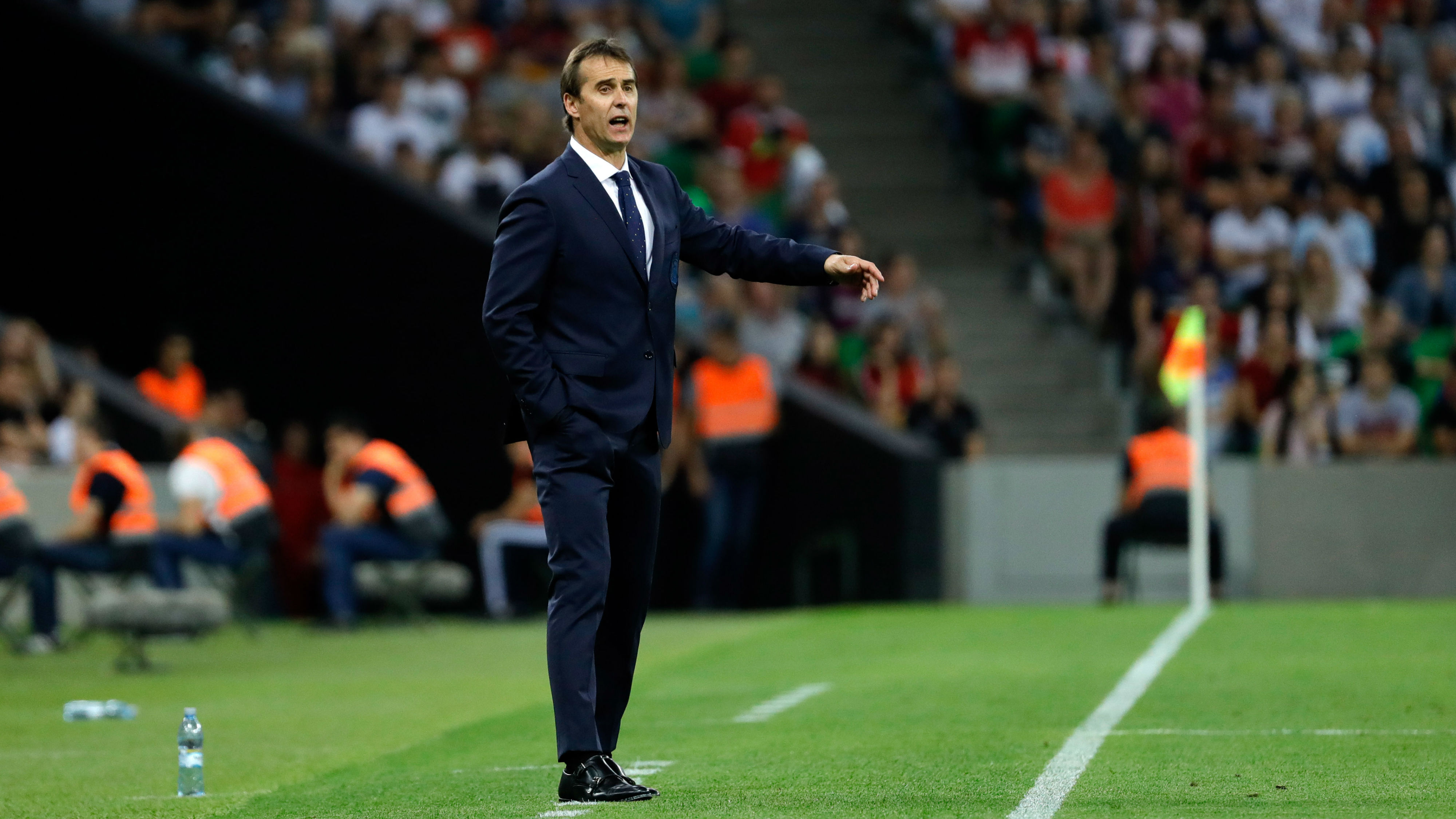 "There is a way that you must act. Julen has worked in a great way with the team, but we cannot accept how he has acted in this case.”

Lopetegui had been at the helm of the Spanish national team since July 2016 and helped the 2010 FIFA World Cup™ winners move in a new stylistic direction following the Vincente del Bosque era.

The 51-year-old was undefeated during his 20-match tenure.

The former Porto FC stalwart will join Real Madrid's Spain internationals Sergio Ramos and Isco at the Santiago Bernabéu next season, where he will be tasked with winning back the La Liga title from rivals Barcelona, while maintaining the side’s impervious recent Champions League record.

Keep up to date with the Caltex Socceroos as they face France in Kazan on Saturday evening: