Day 25 Wrap: Inside the Caltex Socceroos’ Kazan training base

The Caltex Socceroos are just two days away from taking on France, with tactical preparations now in the final stages and training sessions back behind closed doors.

But while Bert van Marwijk’s details on the pitch are being tightly guarded, the fourth day in Kazan, Russia is a good time to allow fans behind the scenes access to the facilities our boys are enjoying before the first game of the FIFA World Cup™.

Here’s a wrap of Day 25 in Socceroos camp, brought to you by Caltex. Stay tuned to socceroos.com.au as we provide daily updates for the FIFA World Cup™…

Following Wednesday morning’s usual media commitments – which has seen three players put up for press conferences each day – the players were back out on the training park before the first game in Group C.

With the Caltex Socceroos taking on France on Saturday, 8pm AEST – live on SBS and Optus Sport – van Marwijk and his staff ensured the session was sealed off from prying eyes.

WATCH OUR EXCLUSIVE, BEHIND-THE-SCENES LOOK INSIDE THE CALTEX SOCCEROOS BASE CAMP

But there was also time for media – many of whom have travelled from Australia to cover the national team – to be given a tour of the facilities at the Caltex Socceroos’ base camp at AK Bars, Kazan.

The home of ice hockey team AK Bars Kazan, the base camp boasts all the facilities required for van Marwijk and his players to best prepare for the FIFA World Cup™, including being just walking distance from their training field – Stadium Trudovye Rezervy.

"We’re lucky that we’re so well looked after," explained midfielder Jackson Irvine about the base camp in Russia.

"There’s been some really nice touches from the staff to look after us – there are pictures of our family above our bed which remind of home and remind us what we’re playing for.

"Little things like that are nice touches that make it feel more homely and gives us a little bit more motivation."

THE WARM UP AREA

This is the area in base camp where players go through their pre-habilitation with head physio Les Gelis to be prepared for the training sessions ahead.

It’s also the area where players can relax and shoot some hoops in their down time.

THE GYM AND POOL

This is where head of sports science Craig Duncan and strength and conditioning assistant Fabian Ehrmann help players recover and feel physically ready to perform on the pitch.

Kitted out with imagery from some of the key moments in Caltex Socceroos history and key phrases aimed to inspire players to perform on the biggest stage, this is also where they can play pool or table football or relax and play card games in their down time.

Each player has their own room in the base camp facilities, with personal touches added to remind them of home – with pictures of families, friends and a moment from their childhood that sparked the dream of them to represent their country.

There is also specific beds for each player, as Irvine explained.

“Sleep’s important and we had a preference of hard or soft mattresses. Any little edge like that can help the players to perform as best we can.” 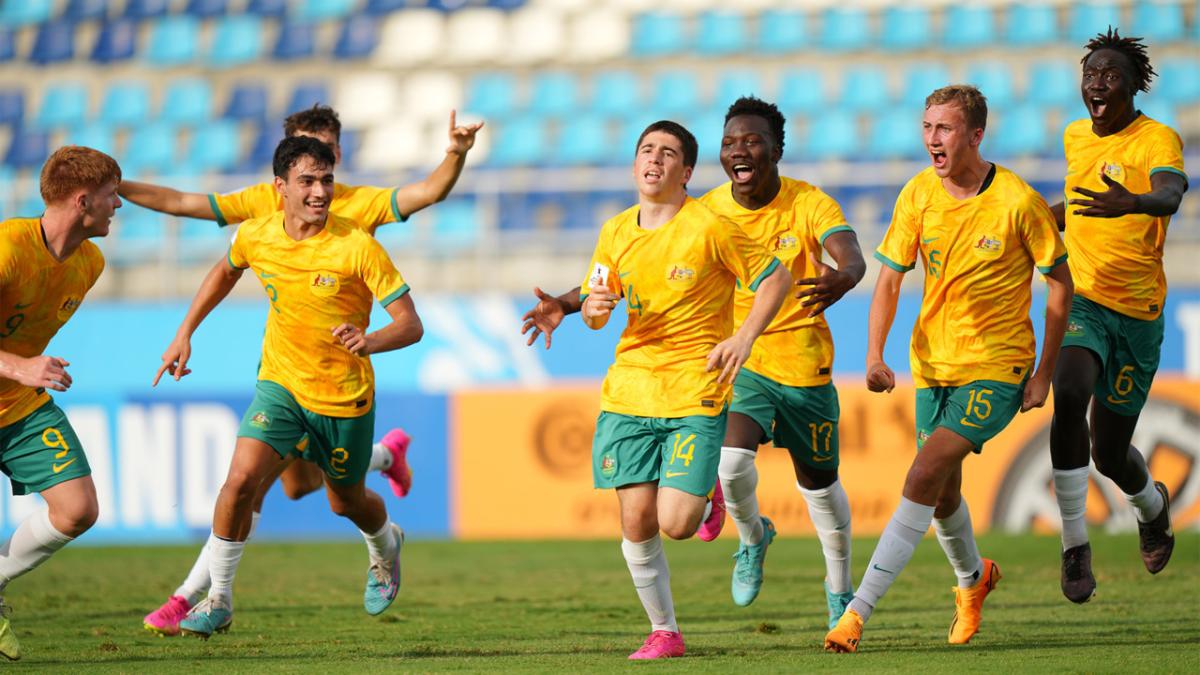 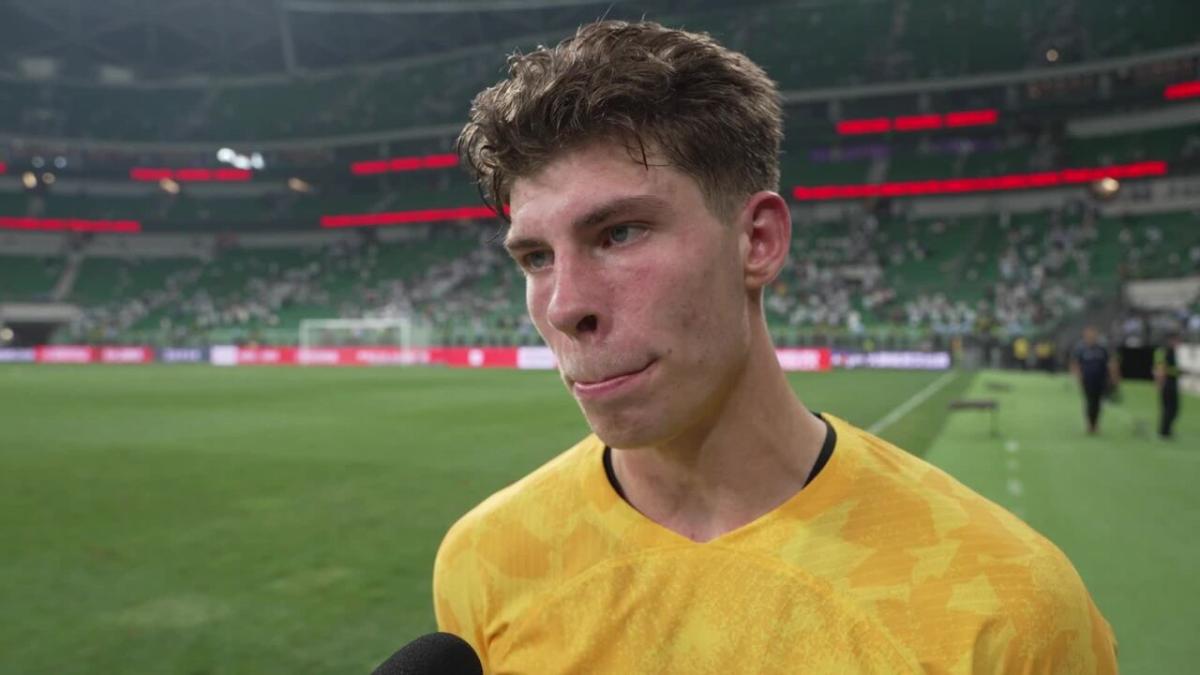