Two decades on, Les Bleus enter the 2018 FIFA World Cup™ among the top contenders for the title.

Here's your Ultimate Guide to France, who Australia face first up in their Group C opener in Kazan on June 16.

If he suspects that history can repeat itself, Didier Deschamps might also believe he is the right man to guide France to glory in Russia, having led the national side to their 1998 FIFA World Cup™ win 20 years ago.

Famously derided as 'the water carrier' by ex-Manchester United star Eric Cantona, Deschamps was an intelligent, selfless cog in France’s golden generation that followed up their 1998 success with a Euro 2000 win – becoming just the second team in history to hold both titles.

As a player, Deschamps led Marseille to back to back French Ligue 1 titles and a UEFA Champions League triumph in the early nineties.

Although the former Nantes youth has struggled to replicate the same glittering success as a manager, Deschamps will almost feel he’s due a breakthrough moment with the national side this tournament.

He’s been at the helm since July 2012 but has failed to translate the nation's enormous potential into silverware, evidenced by France’s runners up finish at Euro 2016.

Tactically, Deschamps is still searching for the side’s sweet spot having overseen several on-field evolutions during his six-year tenure.

Having struggled for fluidity the final third, Deschamps discarded a 4-4-2 formation at the back end of 2017 to make way for a 4-3-3 set up in order to accommodate one of the side’s greatest strengths – their catalogue of wide forwards.

Les Bleus have an embarrassment of riches in this area, with the likes of Kylian Mbappe, Antoine Griezmann, Thomas Lemar, Nabil Fekir, Ousmane Dembele, Florian Thauvin all jostling for front-three selection on the eve of the tournament.

France have fielded some variation of 4-3-3 in each of their last of their six matches, although Deschamps may be inclined to utilise a 4-4-2 at some stage throughout the tournament – particularly as it partners the team’s two best natural finishers in Olivier Giroud and Griezmann.

If Deschamps is agonising over how best to arrange France’s star-studded frontline, he will at least be able to find solace in what is now one of world football’s established truisms: N’Golo Kante will do his job, and perform it to an exceptional level.

The Chelsea man’s reliability at either the base of a three-man midfield or as part of a two-man pivot helps to protect the French backline and give the team a platform to both dictate the tempo of the game and avoid being caught out in transition.

Having won back-to-back Premier League titles with Leicester City and Chelsea in 2015/16 and 2016/17, Kante’s importance to the national side was highlighted when he was crowned French Player of the Year in 2017, edging out Paris Saint-Germain starlet Kylian Mbappe.

How to watch vs the Caltex Socceroos

HOW TO WATCH: Tune in LIVE on SBS or stream via The World Game website or the 2018 FIFA World Cup app. Click here to find out how to watch LIVE on Optus Sport on your TV, mobile, table or computer. 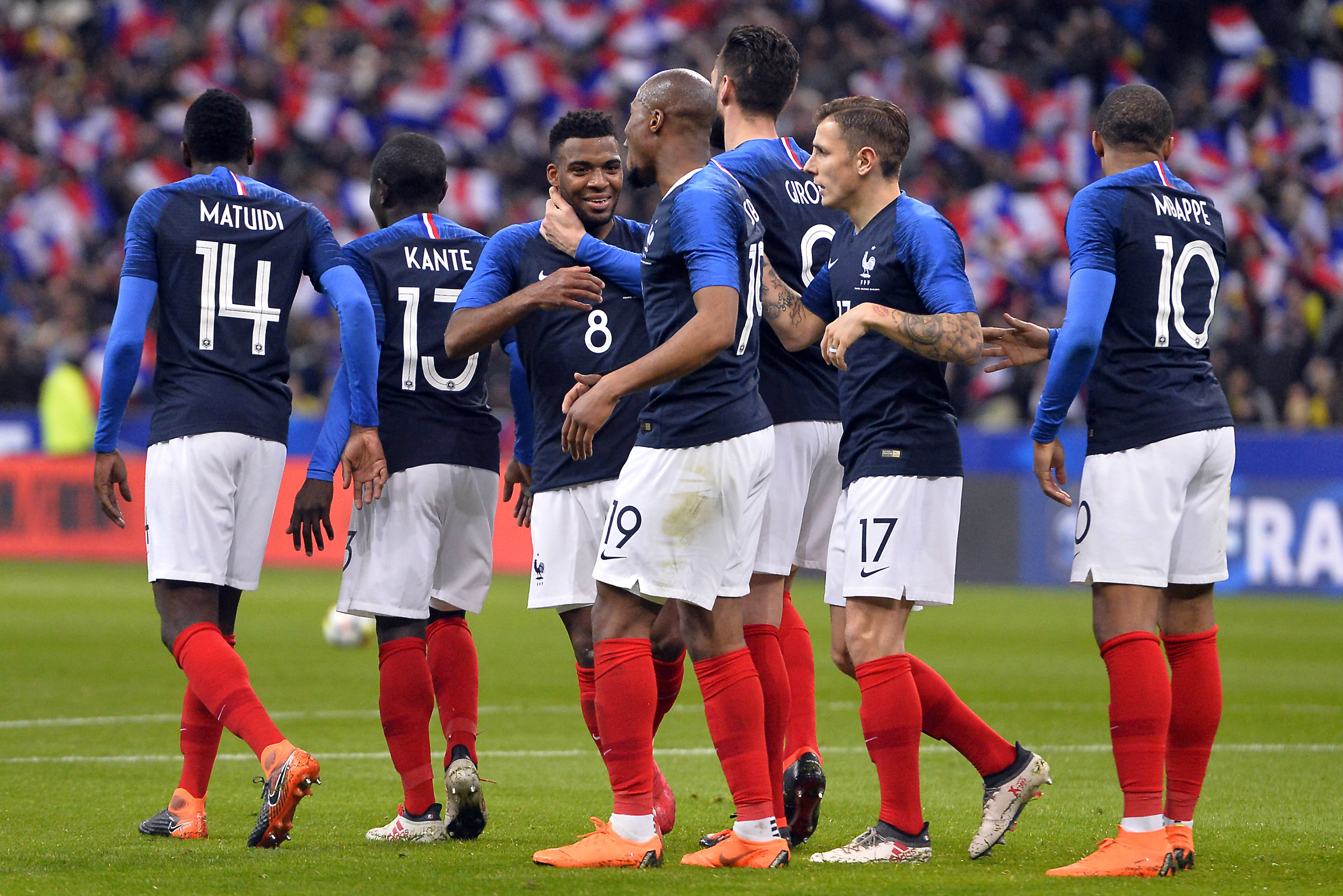