READ: 'A career second to none': Australia reacts to Cahill's retirement

READ: Cahill: A look back at a career like no other

Most recently, Cahill was a senior member of the Caltex Socceroos’ squad at the 2018 FIFA World Cup™ in Russia.

“Tim Cahill is a football great in Australia. As a player and as a person he has had an enormous impact on the game,” said Lowy.

“Tim’s performances on and off the pitch and his feats at FIFA World Cups and AFC Asian Cups have inspired millions across the globe, but it is in Australia, where Tim is a household name, that his influence is most profound. He has our very best wishes for whatever new challenges he takes on. We hope to continue to work with Tim to promote football in Australia.”

“Tim is a genuine legend of our game and for a long time has been a great ambassador for football. I am sure all football fans will want to find a way to thank him for everything he has done in the green and gold and we’ll discuss that with him in the coming days. 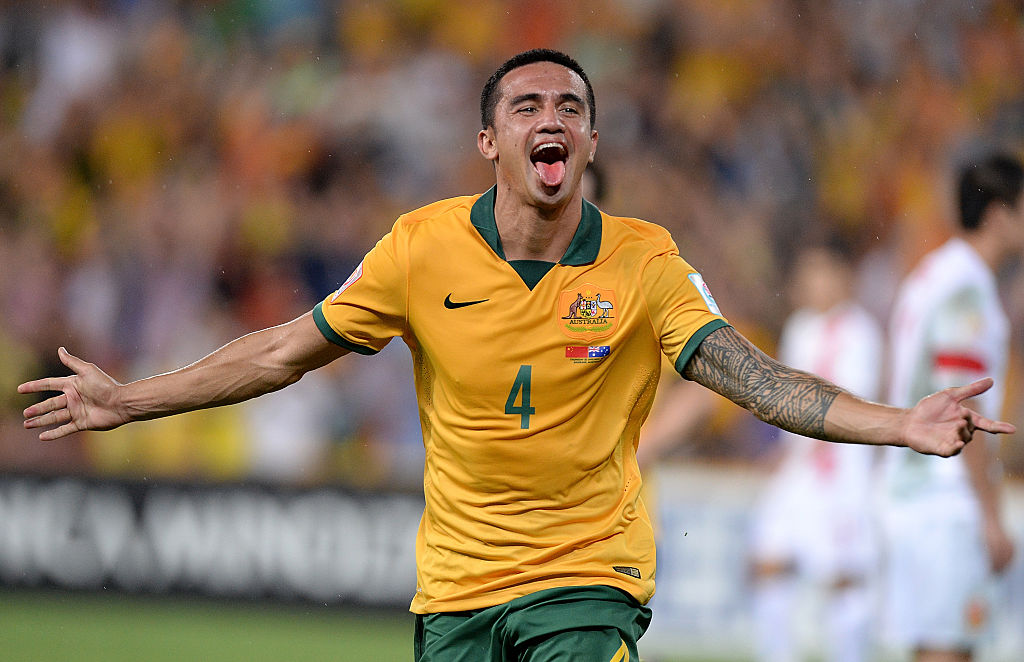