Bert van Marwijk has confirmed his 23-man squad for the 2018 FIFA World Cup™ and it’s in midfield where the boss has a number of impressive options.

The Dutchman has named six players who can play in the engine-room, with each bringing their own unique talent and skill set to the role.

Here’s a look at the midfield options for Australia as they edge closer to the opening game in Russia against France on June 16.

It was an injury-hit start to the season for Jedinak, meaning he missed crucial games for both the Caltex Socceroos and Aston Villa.

But he was there when it counted in the play-off against Honduras, scoring a remarkable hat-trick in the return leg in Sydney to book Australia’s ticket to Russia.

While a shoulder problem - and then a groin injury - again appeared to derail his season at club level, Jedinak eventually regained fitness and become a key cog for Villa over the final four months of the Championship campaign.

He scored the only goal in the play-off semi-final win over Middlesbrough but unfortunately for Jedinak and Villa, they missed promotion to the Premier League after a 1-0 loss to Fulham at Wembley.

Mooy’s first campaign in the Premier League was all about survival, with his Huddersfield Town securing their EPL status for another season with a game to spare.

And Mooy was central to the club’s incredible ride among England’s elite in 2017/18.

With 102 tackles, Mooy was fifth in their entire Premier League in this category, while his 1905 passes were the 16th-most in the EPL.

He also topped the Terriers for total passes and key passes, indicating his ability to control the tempo of a match and act as a focal point for Huddersfield.

His four goals included winners in early-season matches against Newcastle United and Manchester United, while Mooy also contributed five assists, including in the vital 1-1 draw with Chelsea at Stamford Bridge which secured safety.

While it was a rollercoaster campaign for QPR in the Championship, Luongo was a model of consistency for the London club.

He played 39 matches in total during the campaign, which culminated in him being named QPR’s Player of the Year.

And the stats tell the story.

But perhaps the stat which sums up how much the 25-year-old has matured is the amount of duels he contested in the middle of the park. 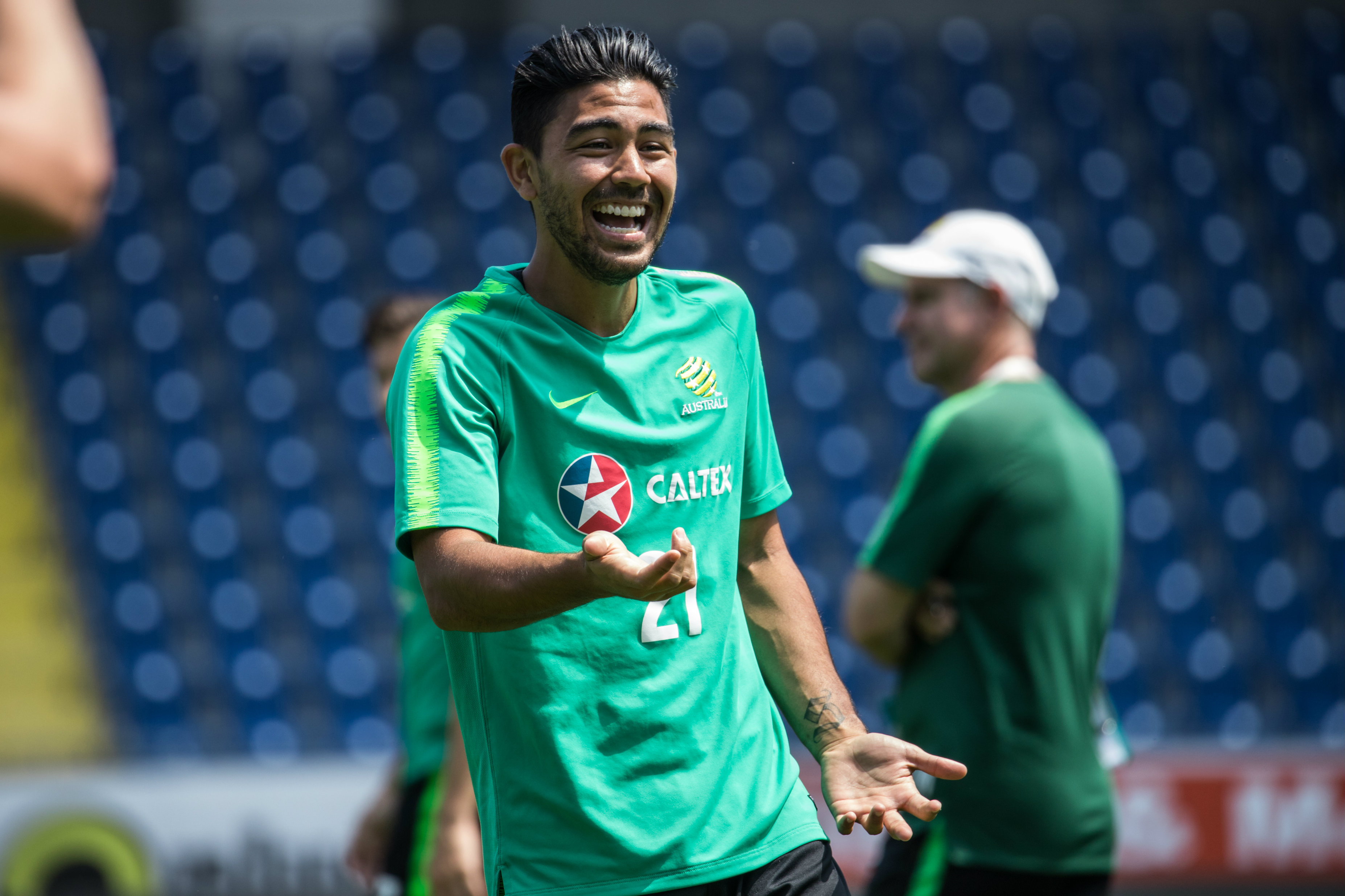 It was another remarkable season for Celtic in Scotland as the club made it back-to-back seasons where they won a domestic treble.

And Rogic was central to their success, earning comparisons to Barcelona and Brazil superstar Philippe Coutinho.

From just 23 appearances in the league, Rogic created 70 scoring chances for teammates, which saw him ranked sixth in the entire Scottish Premiership in that category.

Rogic, who signed a new five-year deal with the Hoops late in the season, also contributed a further five goals and four assists in the league and scored in four Old Firm Derbies in a single season (the first player to do that since 2002).

And while the team struggled to get going and looked like relegation candidates late in the campaign, the Tigers eventually steadied to finish in 18th position.

It took Irvine until October to force his way into the starting XI regularly and once he did he never looked back.

The 25-year-old was one of Hull’s most consistent players in the back-end of the season, ending the campaign with three goals and six assists.

And it wasn't just on the pitch that Irvine made an impact, also named the Tigers’ PFA Community Champion for the 2017/18 season for his work visiting and supporting Community projects. 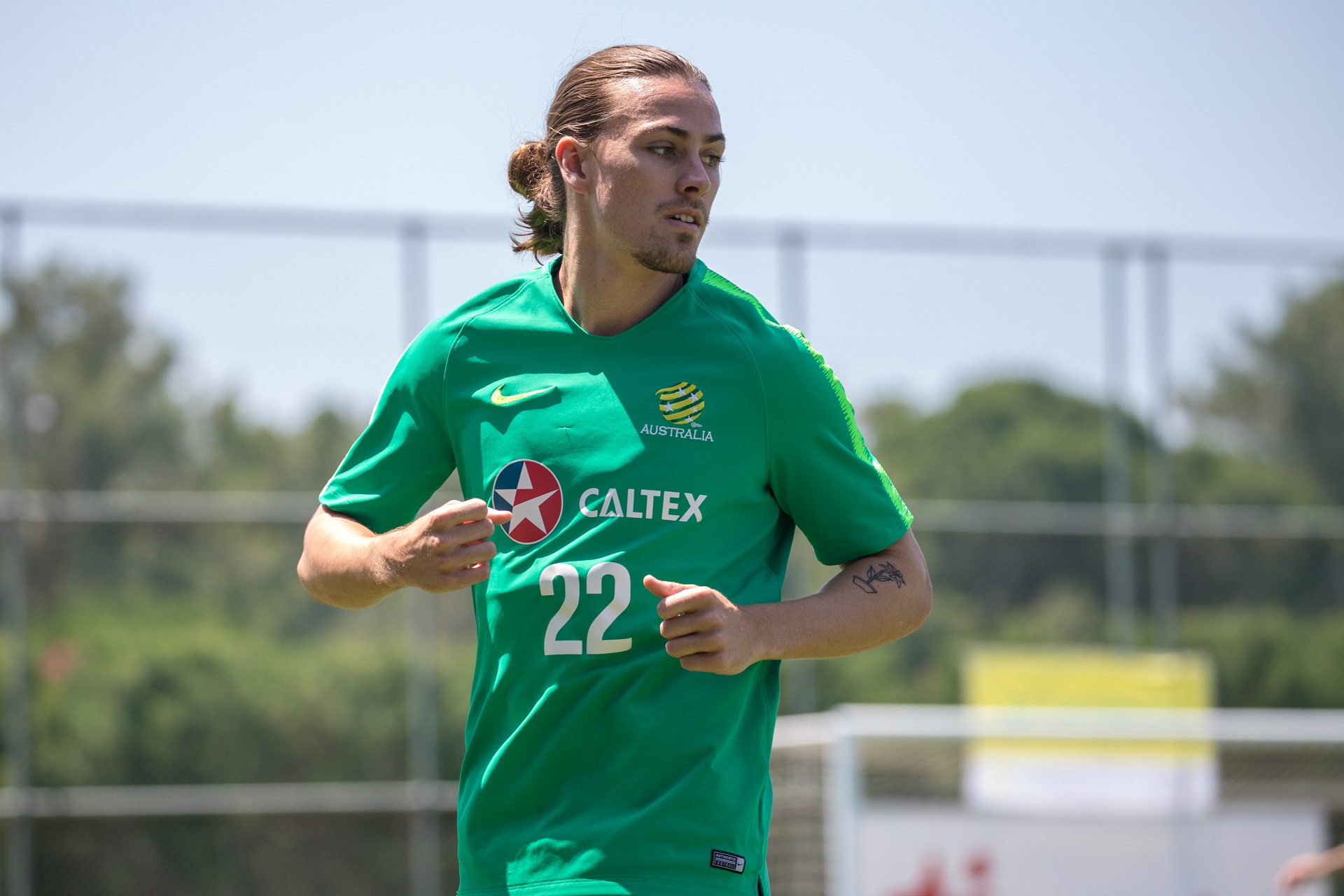 Petratos returned to the Hyundai A-League for the start of the 2017/18 Season, joining the Jets after a short stint in Korea.

But no one could have imagined the impact he would have on the Hunter club, helping turn them from wooden-spooners 12 months earlier to grand finalists.

Along with Andrew Nabbout, Petratos was the driving force behind the Jets incredible campaign and was named the club’s Player of the Year.

He contributed 10 goals and nine assists, meaning he was involved in a Jets goal every 115 minutes.

While he debuted for the Caltex Socceroos in a wide role, Australia’s plethora of options in attack means the 25-year-old is likely to be used as a midfield option by van Marwijk. 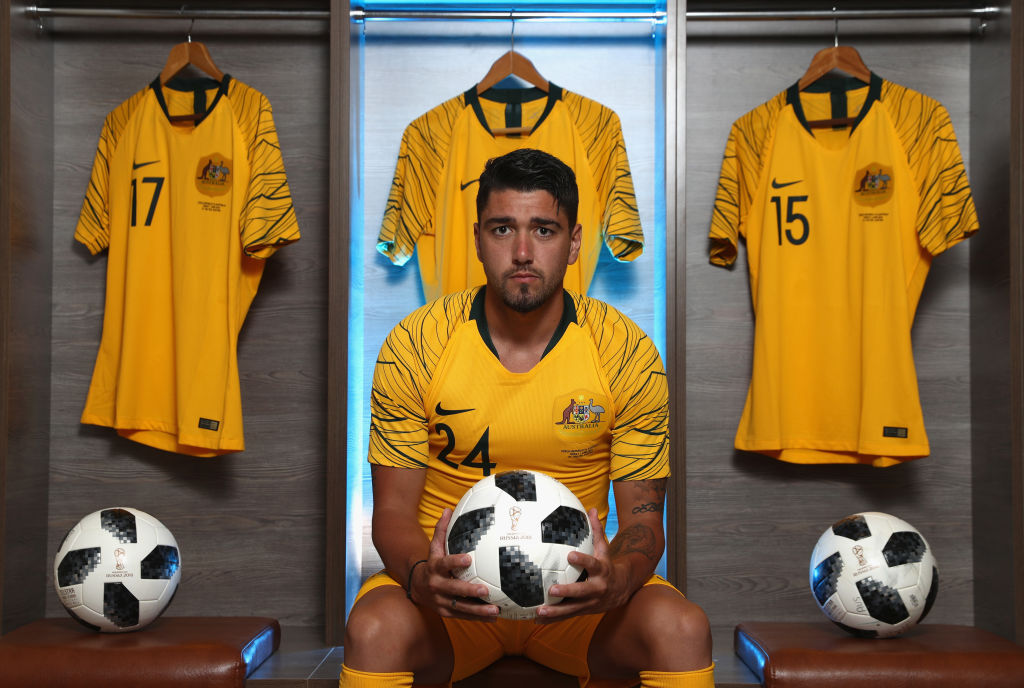