An inability to break through at Bolton Wanderers in the late 2000’s and an injury-hit spell with St Mirren convinced the creative midfielder to return home in a bid to reinvigorate his bid to become a Premier League player.

He laid the foundation at Western Sydney Wanderers and spectacularly hit top gear with Melbourne City, an irresistible run of form proving impossible for parent club Manchester City to ignore.

Sent on loan to Huddersfield Town, he proved a hit in the Championship as the club won promotion and parted with £8million to take him on a permanent basis, a decision Mooy justified by helping keep them avoid relegation in their first season, the second season was less fortunate for 'The Terriers', culminating in Mooy's departure to Brighton in order to retain regular top flight football.

He had a highly profitable first year with the south coast club, making 33 appearances as they secured their highest points tally in a Premier League season.

The 29-year-old departed Brighton in August 2020 to link up with Chinese powerhouse outfit Shanghai SIPG.

Mooy chipped in with two goals during FIFA World Cup qualifying - against Bangladesh and Jordan respectively - and will enter the 2022 qualifiers after starting in all three of the Socceroos' group stage matches.

Mooy compiled one of the finest individual campaigns the competition has ever witnessed in 2015/16, scoring 11 goals and registering 21 assists - a season record.

Mooy was one of Western Sydney Wanderers' three inaugural signings alongside Tarek Elrich and Kwabena Appiah. 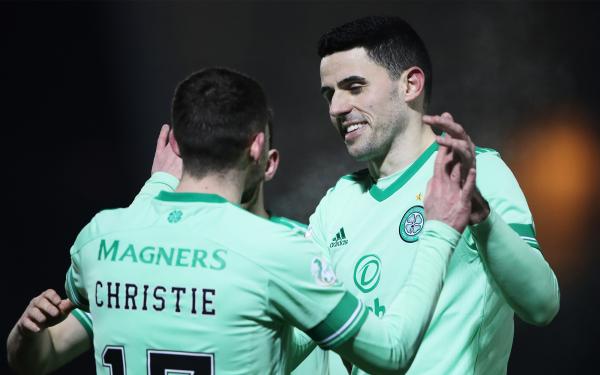 A handful of Socceroos were in midweek European action overnight with a couple finding themselves on the scoresheet!  Tom Rogic struck his 40th goal in Scotland during a comfortable Celtic victory while Alex Gersbach scored a collector's item to help AGF Aarhus advance to the 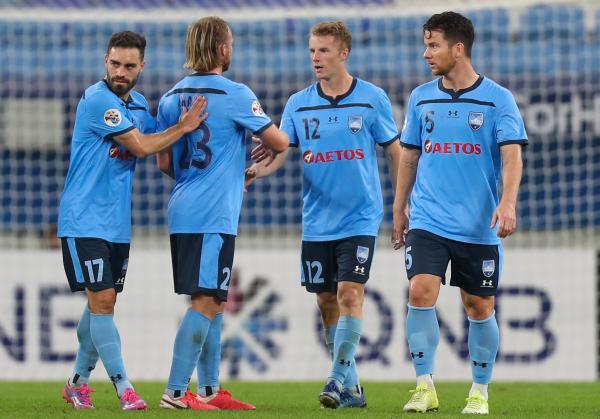 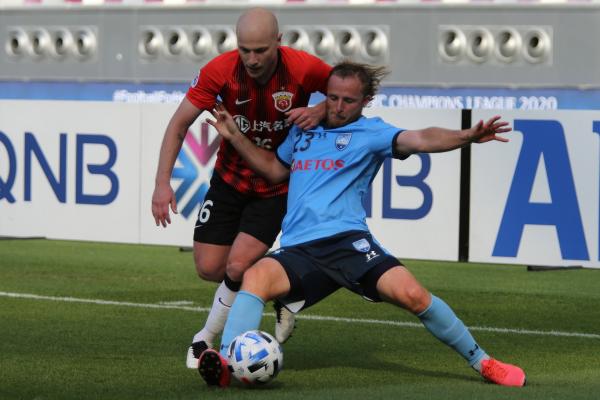 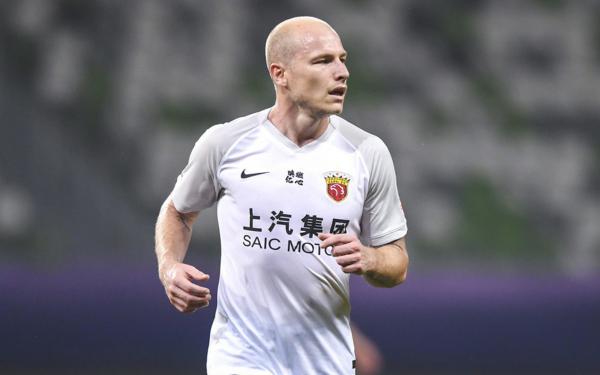 Aaron Mooy has scored the winning goal on debut for Shanghai SIPG on the same day he turned 30 years old. It took the Socceroos midfielder just 25 minutes after coming onto the pitch in the 46th minute to make a vital impact on his Chinese Super League debut against Wuhan Zall

Socceroos stars Aaron Mooy and Maty Ryan face a blockbuster opening day of the 2020/21 Premier League season, with Frank Lampard's Chelsea travelling to face Brighton & Hove Albion. The Blues were revealed as Brighton's first challenge ahead of their fourth season in the Premi

Aaron Mooy and Maty Ryan's Brighton & Hove Albion confirmed their place in next season's English Premier League campaign thanks to their 0-0 stalemate against Newcastle United on Tuesday morning. The Socceroos & Brighton duo will be featuring in the 2020/21 English Premier Lea