The Caltex Socceroos are set to face Korea Republic in an international friendly in the vibrant seaside city of Busan on 7 June.

Read on to find out more about the place Graham Arnold’s men will call home for a few days as they gear up towards the start of their World Cup qualifying campaign in September.

Situated in the country's south-east, Busan is the second-largest city in Korea Republic, with a population of approximately 3.5 million. It is a bustling resort, famous for its mountain scenery, beaches, hot springs and excellent seafood.

Boasting the busiest port on the Korean Peninsula, and the sixth busiest worldwide, the city is considered an economic, cultural and educational hub.

It has staged a variety of international events such as APEC (Asia-Pacific Economic Cooperation) in 2005 and, perhaps more importantly for football fans, hosted group-stage matches at the 2002 FIFA World Cup, including the hosts' opening 2-0 triumph over Poland.

Busan is also home to four-time K League champions Busan IPark, who currently turn out in K League 2 and who played an invitational match against Melbourne Heart back in 2012.

How to get there

International flights arrive at Gimhae International Airport, located to the west of the city, which is serviced by a number of Asian airlines, although there are no scheduled direct flights from Australia.

There is also an international ferry port, and frequent buses and trains to/from the capital, Seoul.

Aussies are no strangers to the city of Busan, with several players from these shores having represented Busan IPark down the years.

Former Australia international and recently retired Brisbane Roar legend Matt McKay played 27 games for the Korean club back in 2012, when he joined them from Scottish giants Glasgow Rangers. 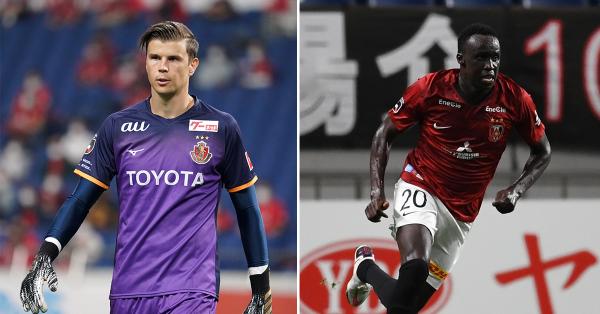 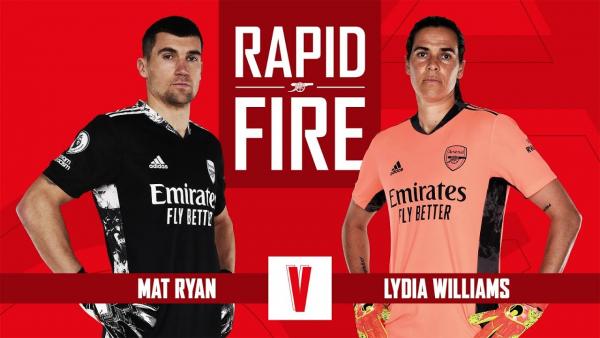 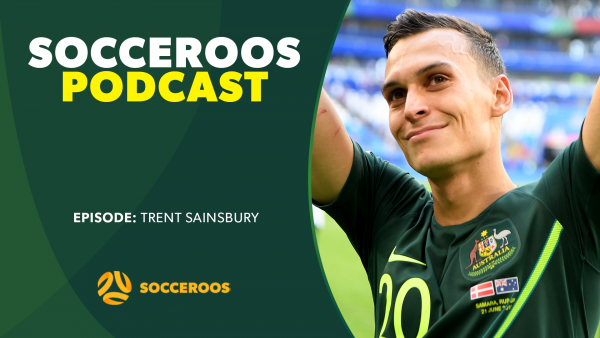 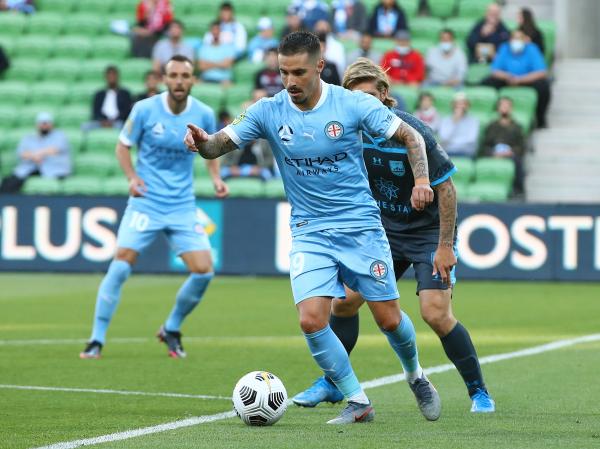