Belgian crown in sight for Vukovic after thumping win

Danny Vukovic’s K.R.C. Genk tightened their grip on the Belgian Pro League title with a 4-0 destruction of Royal Antwerp.

The Caltex Socceroos keeper had a quiet day at the office, only needing to save one attempt on goal, as the table-toppers opened up a nine-point lead over closest contenders Club Brugge.

Second-place Brugge play their game in hand against K.A.A. Gent in the early hours of Monday morning. A win for the title rivals will close the gap to six points with three games of the campaign remaining.

Regardless of Brugge’s result this week, the championship could be decided when the Blue-Black host Vukovic and company in Genk’s next outing on Monday 13 May.

Three points from that fixture will see Philippe Clement’s side crowned champions for the first time in eight years, as Vukovic closes in on his first European silverware.

The 34-year-old lifted the Hyundai A-League Premiers Plate and Championship with Sydney FC in 2017, adding to his 2008 Premiership with the Central Coast Mariners and his 2015 FFA Cup winners medal with Melbourne Victory. 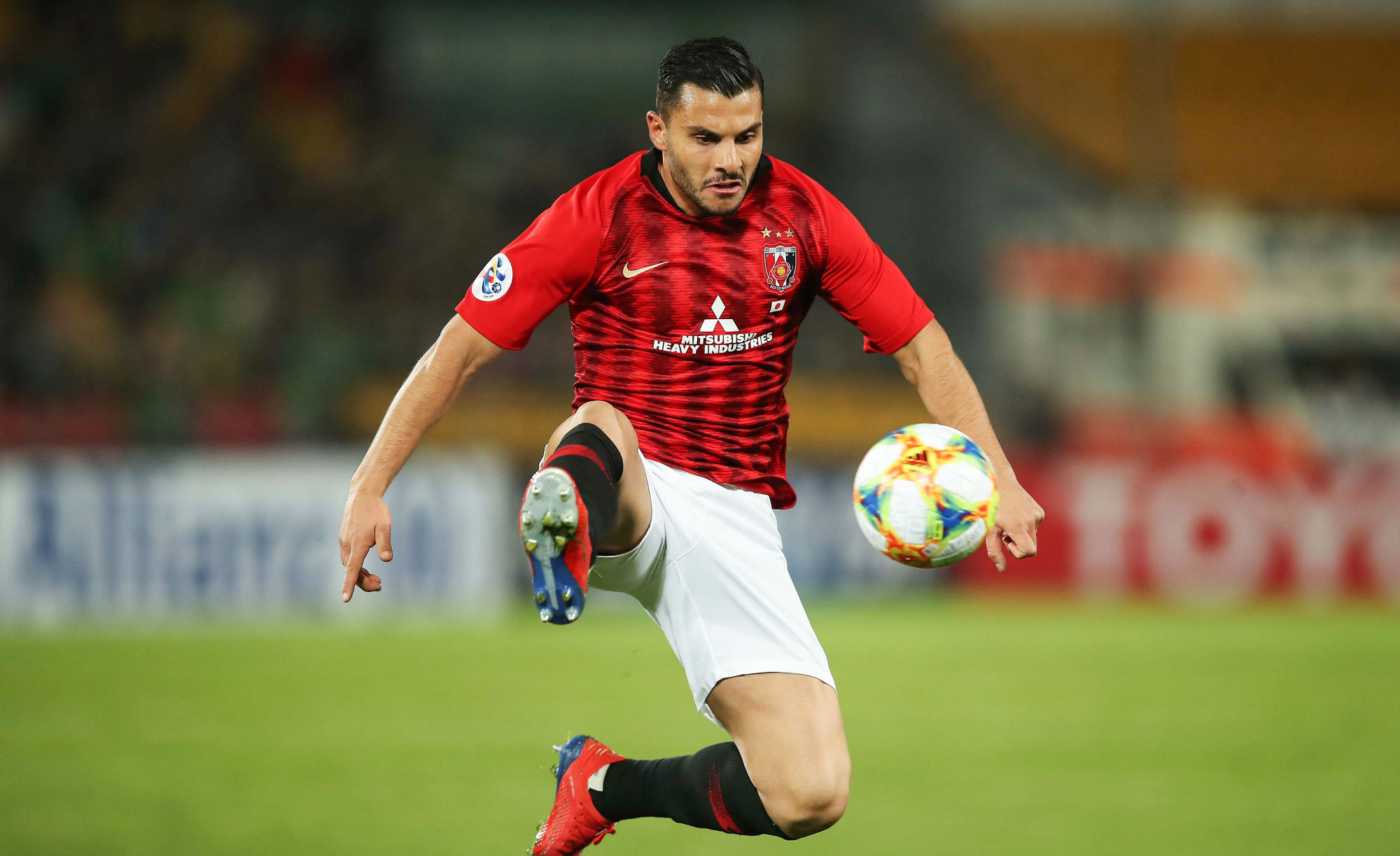 Andrew Nabbout came on as a substitute as Urawa Red Diamonds suffered a stoppage-time defeat against J-League strugglers Jubilo Iwata.

Caltex Socceroos forward Nabbout replaced Ryota Moriwaki on 86 minutes with the scores locked at 0-0, but it was the visitors who broke the stalemate.

Luxembourg international Gerson Rodrigues netted in the 92nd minute to put an end to the Reds’ three-match winning run.

Urawa are eighth on the J-League ladder, with Jubilo climbing to 13th following only their second league victory of the season.