Football Federation Australia (FFA) today confirmed that an agreement with the Korean Football Association (KFA) has been finalised for an international friendly to be played between the Caltex Socceroos and Korea Republic in the forthcoming FIFA match window.

The fixture will provide Arnold and Australia’s coaching staff with a valuable opportunity to work with the squad in East Asia as Australia prepares for the start of qualifying for the FIFA World Cup Qatar 2022™.

Australia is set to discover its opponents for its first phase of qualifiers in July, and will play FIFA World Cup preliminary fixtures on the road to Qatar at home and abroad in September, October, and November 2019. 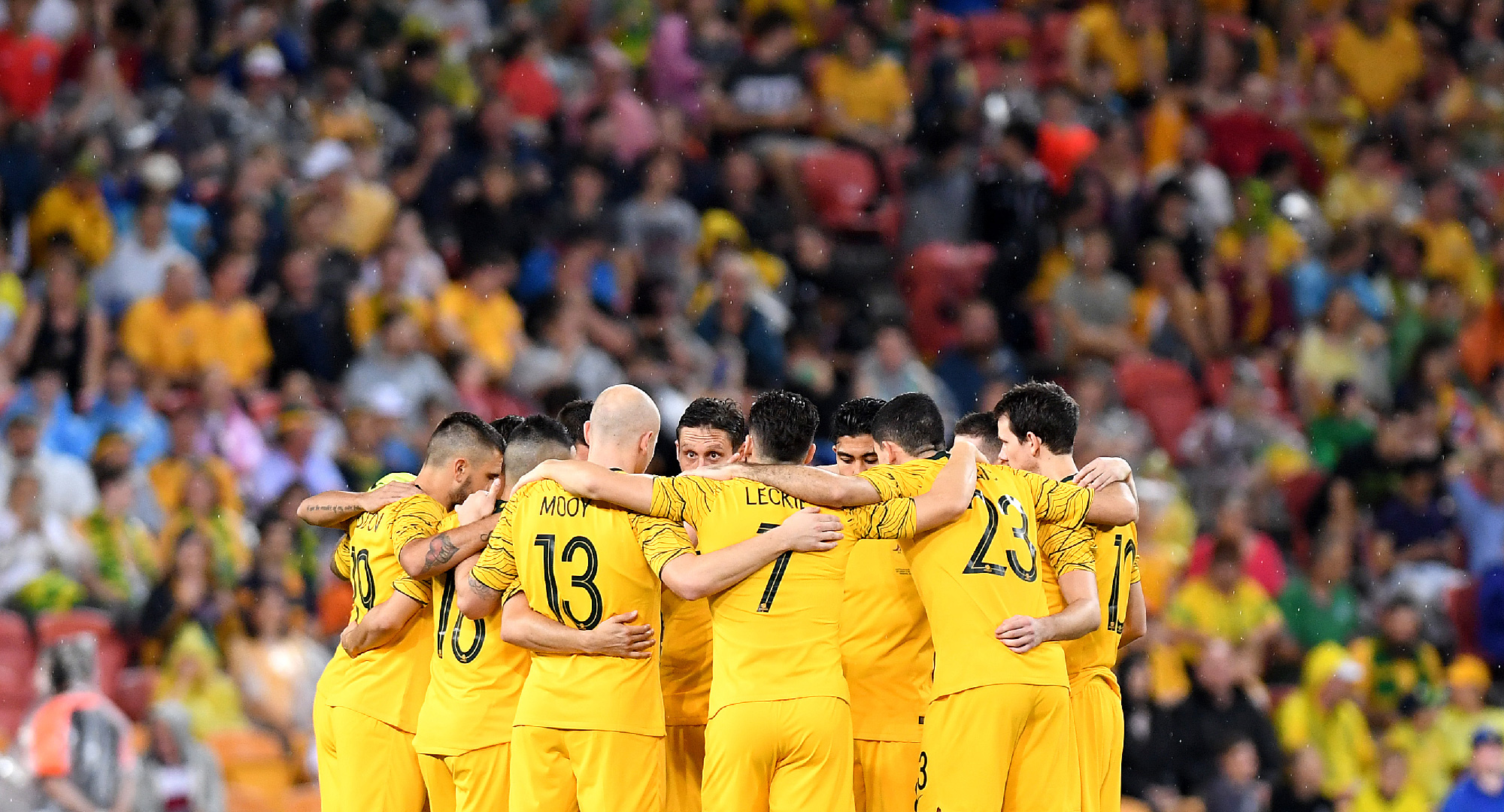 “It is fantastic news that this friendly has now been finalised and I am itching to get together with our boys in Busan,” Arnold said.

“With the commencement of our 2022 FIFA World Cup qualification campaign only a few months away, next month’s camp and friendly in Korea will provide a great chance for us to work with a selection of players who we expect to play a part on our road to Qatar over the coming years.”

Arnold will announce his squad for Australia’s trip to Korea Republic in the coming weeks.

Australia’s match against Korea Republic will kick-off at 8pm local time (9pm AEST), and will be broadcast live in Australia on FOX SPORTS and Network 10 (10 Bold).