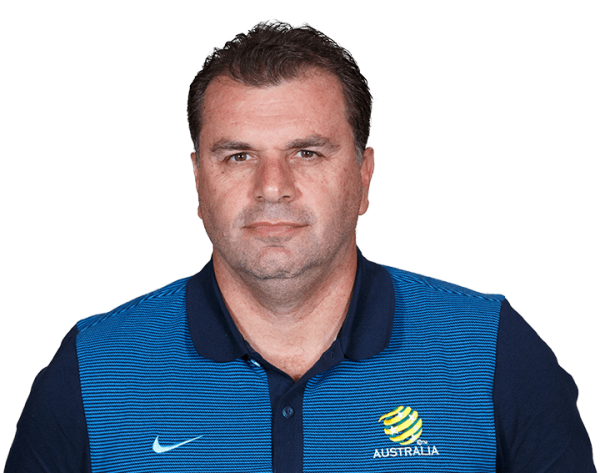 Socceroos head coach, Ange Postecoglou, started his playing career in Melbourne where he played for South Melbourne in the National Soccer League between 1984 and 1993.

He won two championship titles as a player with South Melbourne, in 1984 and 1990-91, the latter as captain of the team. Postecoglou’s National Team playing career included four caps for the Socceroos from 1986 - 1988. His coaching career began in 1996 with former club South Melbourne, where he stayed until 2000.

Postecoglou led South Melbourne to back to back titles in 1997-98 and 1998-99, as well as winning the Oceania Club Championship – which led the team to participate in the 2000 FIFA Club World Championship in Brazil.

In 2000, Ange stood down as coach of South Melbourne to take on a head coaching role with the Australian U20 National Team, which he held until 2007.

Postecoglou moved back into club coaching in 2008 when he spent the year in Greece as the Head Coach of Greek club side Panachaiki before returning to Australia in 2009 to take up the position of Head Coach at Hyundai A-League side Brisbane Roar.

Postecoglou led the side to the Premiership/Championship double in the 2010-11 season, earning him the title of Hyundai A-League Coach of the Year. Ange stayed on with the Roar till the end of the 2011-12 season, when he signed on as the Head Coach of rival club Melbourne Victory.

He made his debut in the position on November 19 when the Socceroos took on Costa Rica claiming a 1-0 victory against the side. 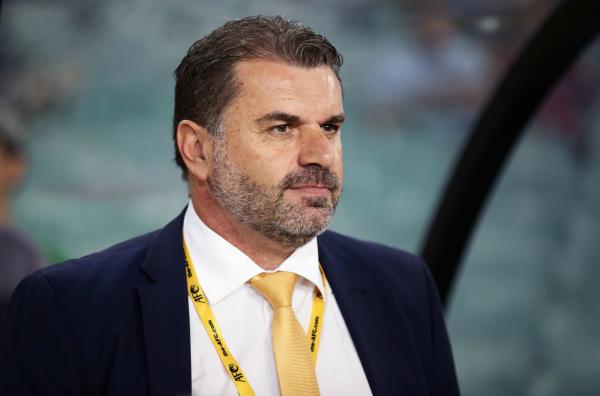 Former Caltex Socceroos boss Ange Postecoglou has been appointed as the new coach of Japanese giants Yokohama F Marinos, it has been confirmed on Tuesday. The news comes just a month after Postecoglou stepped down as coach of Australia after helping the nation qualify for next 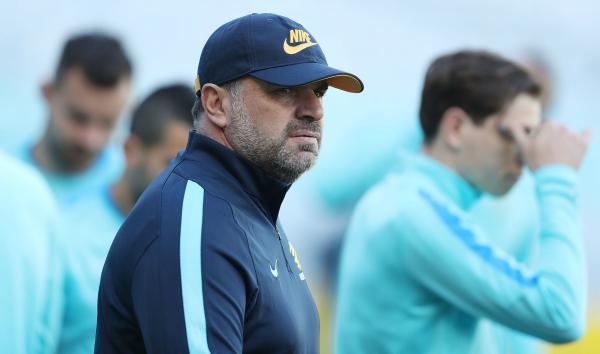 A calm Ange Postecogloou says the approach won't change when the Caltex Socceroos face Honduras on Wednesday night in their second leg intercontinental playoff in Sydney. In front of a large media contingent at the final media call before the match, Postecoglou said the permut 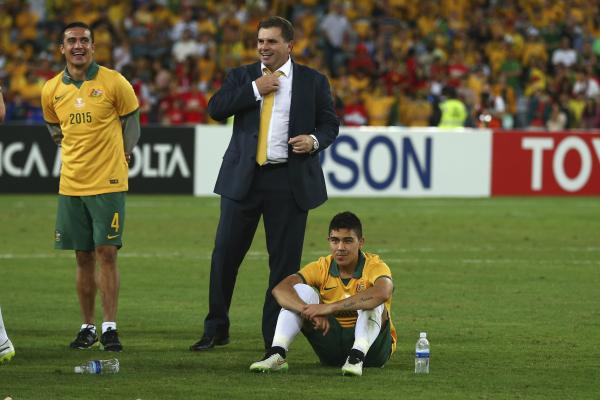 With the Caltex Socceroos taking a detour on the Road to Russia, a make or break AFC World Cup qualifier playoff looms with Syria. And the good news is Australia's manager Ange Postecoglou's coaching record on the big occasions is quite phenomenal. We look at some of the cr 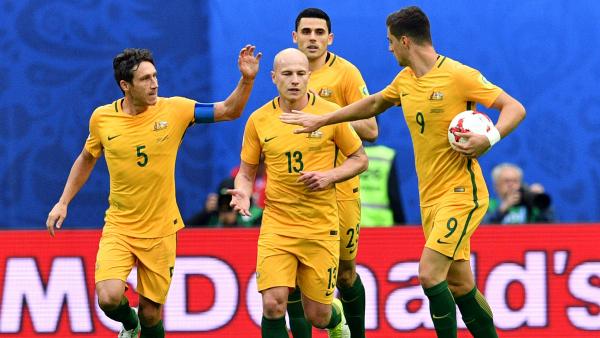