With the Caltex Socceroos taking a detour on the Road to Russia, a make or break AFC World Cup qualifier playoff looms with Syria.

And the good news is Australia’s manager Ange Postecoglou’s coaching record on the big occasions is quite phenomenal.

We look at some of the crunch matches that the boss has been involved in during his senior career as a coach (and player).

Who could forget this night? After taking a first-half lead in the regional showpiece final at a sold-out ANZ, the classy Korea Republic equalised late on through Spurs’ Son Heung-min. But after a rousing team talk leading into extra time, Ange’s men found enough in the tank to snatch a winner courtesy of James Troisi. 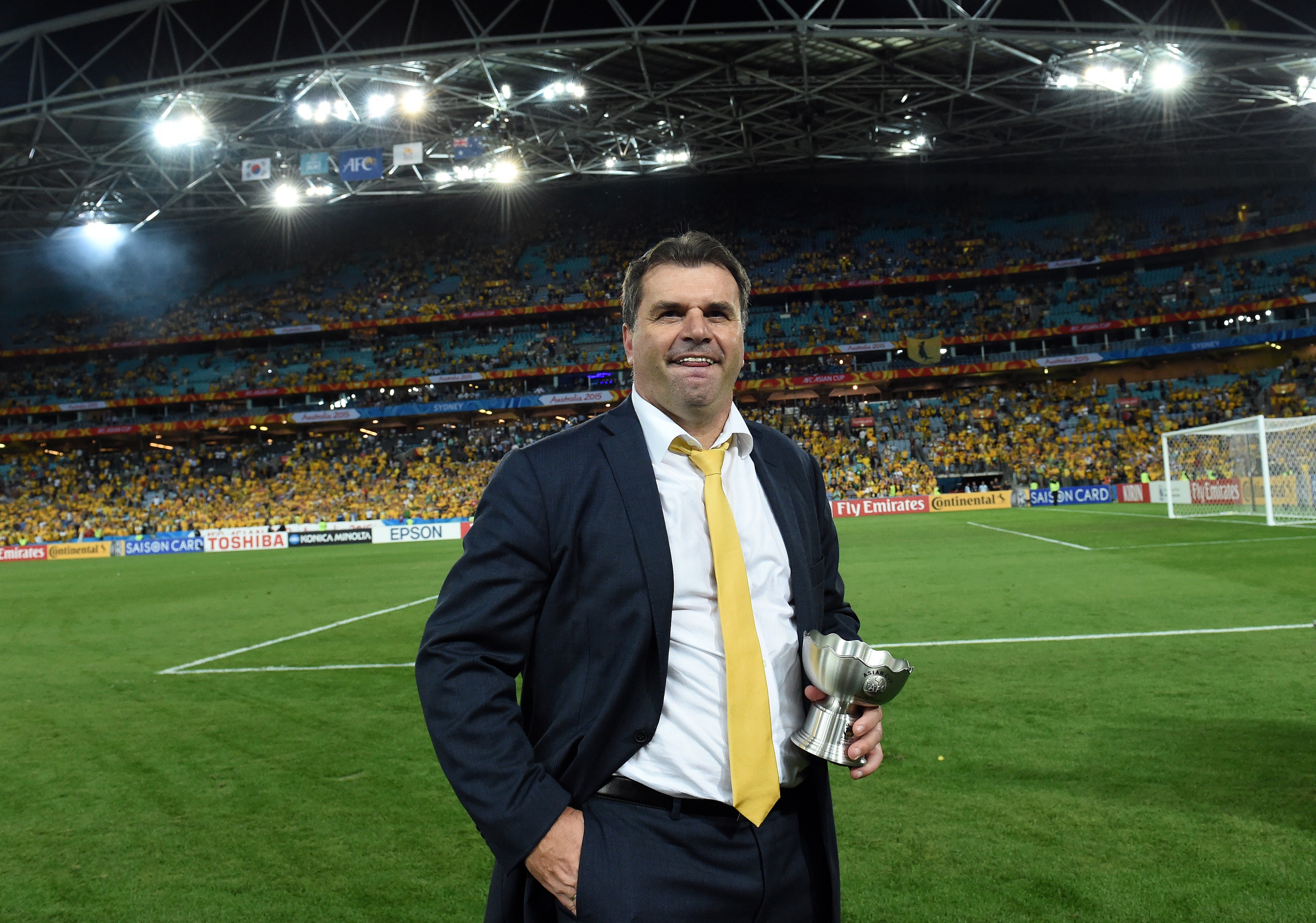 Ange Postecoglou signed off from Roar in style, and it was the man he signed from Europe, Besart Berisha, who did the business with a brace – albeit in contentious circumstances. After going a goal down, Roar roared back thanks to Berisha’s powerful late header and a final minute penalty converted – and controversially won – by the A-League legend to help hand the Brisbane boys a 2-1 win.

One of the most extraordinary deciders in A-League history, Roar looked gone for all money, down 2-0 to Graham Arnold’s Mariners. But in a comeback of epic proportions they found a way back with two late, late goals in extra time. And in the shootout, Ange’s Roar boys capped an astonishing comeback by holding their nerve when it mattered most. 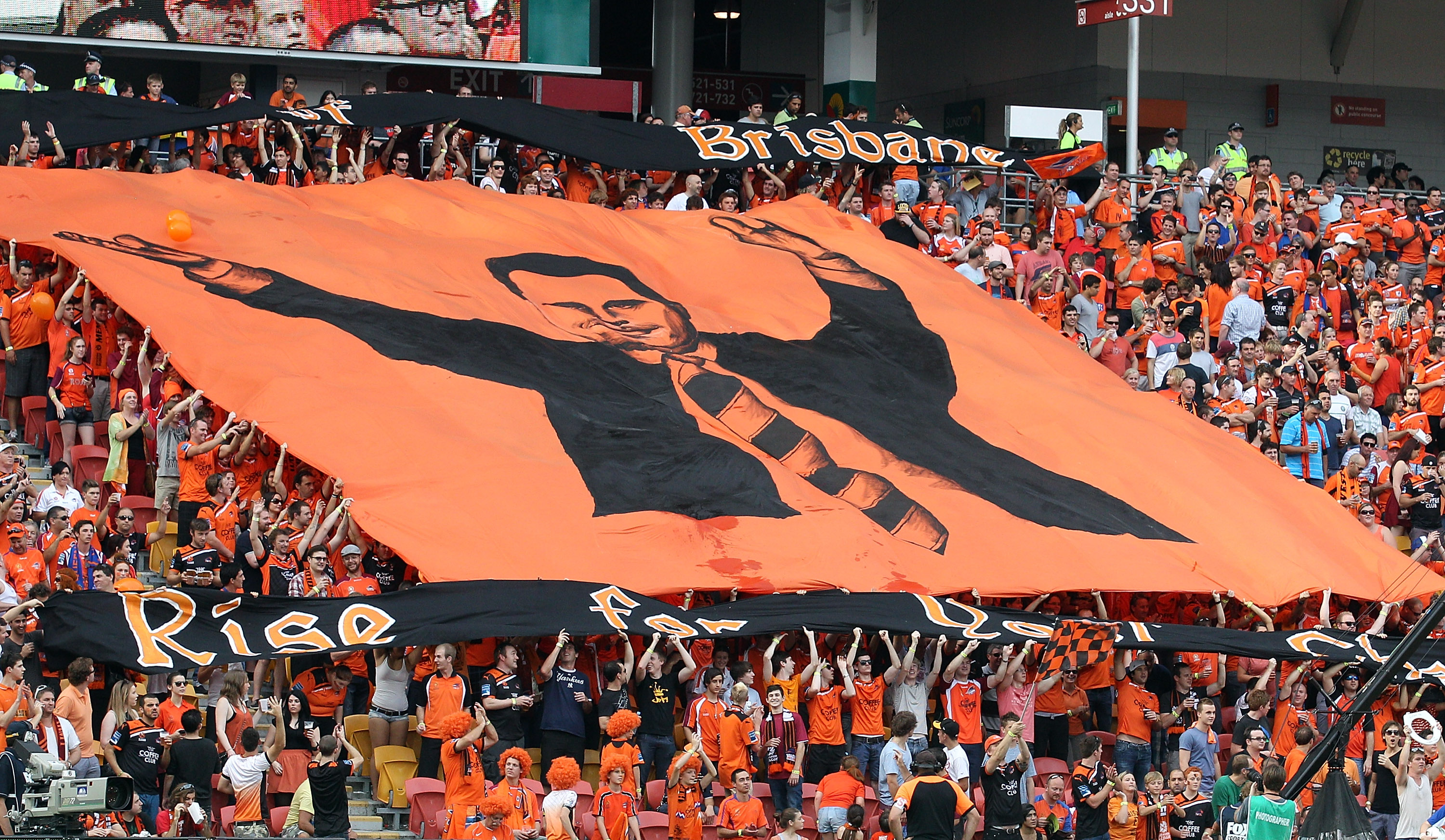 Like Brisbane Roar, Ange went back to back with his beloved South. In a five-goal game on a windy day, Ange’s men showed belief again by coming from behind to win. Paul Trimboli and sub John Anastasiadis’s brace did the trick. Interestingly, new Sydney FC CEO Danny Townsend scored a late one for United but it wasn’t enough as South triumphed 3-2.

In the heat of Fiji, Ange’s boys prevailed in front of over 10,000 fans on a poor pitch at the Rugby ground Prince Charles Park to easily win 5-1 in the final of the 1999 Oceania Club Championship. The tournament was designed to find Oceania’s representation in the inaugural FIFA Club World Cup later in the year, where they’d meet amongst others Manchester United. Australia later moved into the AFC Confederation.

In a Melbourne Derby NSL finale, once again Ange’s side found a way to win. Taking the lead early gave South the momentum before Marcus Stergiopoulos equalised with 12 minutes left for the league’s new boys. But in a barnstorming finish, Con Boutsianis put the icing on the cake with a controversial winner, wriggling past Carlton’s defence, evading shouts of a foul before calmly slotting home, much to the delight of a huge crowd of South fans at the old Olympic Park. 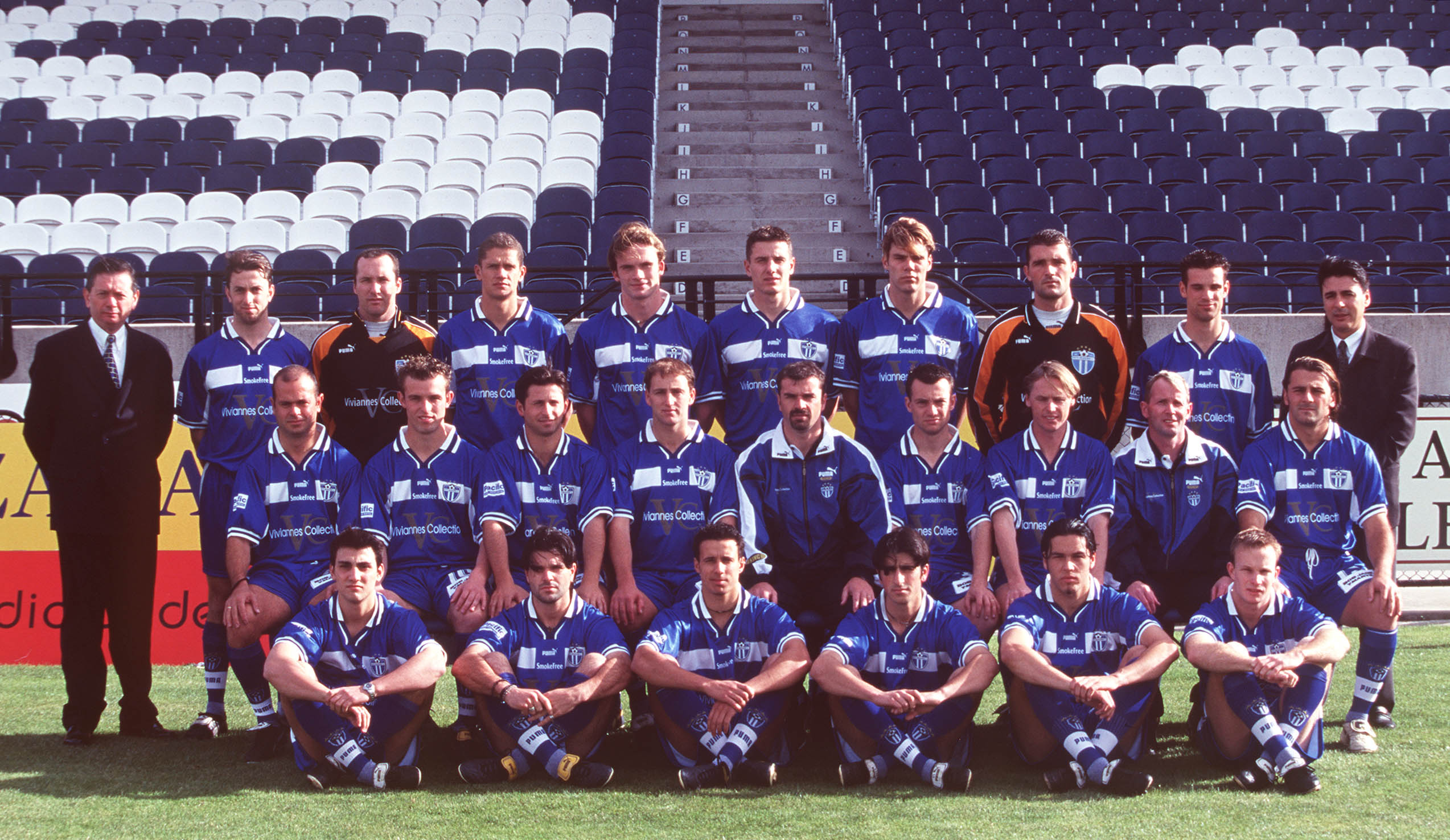 Ange also knew how to win when it mattered.

In the 1991 NSL Grand Final in front of over 23,000 fans, his South Melbourne defeated Melbourne Croatia on pens (1-1 aet) with Postecoglou playing as a defender under the legendary Ferenc Puskas. .

And as a youngster in the 1984 NSL Grand Final, Ange's side South Melbourne got the better of a two-legged final, prevailing 2-1 over Sydney Olympic in Melbourne in the second leg after winning in Sydney a few days earlier by the same margin.