Your Socceroos 2020 guide - key dates for March and more

The Socceroos were scheduled to resume their FIFA 2022 World Cup qualifying campaign in March – but due to the global COVID-19 situation – those qualifiers have been postponed.

The Green and Gold were set to meet Kuwait at HBF Park in Perth, followed by a trip to Nepal later this month, before hosting the final pair of Group B clashes in June against Chinese Taipei and Jordan – but all four of those matches have been pulled from the schedule.

The Asian Football Confederation and FIFA will join forces to create a new calendar for the second half of the group stage, as head coach Graham Arnold turns his attention to the Copa America in June.

National teams may still agree to play matches in the March or June international windows, subject to FIFA and AFC approval and all individuals' health and safety concerns meeting the required standards.

Nepal v Australia
TBC
Date yet to be confirmed

Australia v Chinese Taipei
TBC
Date yet to be confirmed

Australia v Jordan
TBC
Date yet to be confirmed

Should Australia qualify among the eight group winners and four best runners-up, they will advance to the final round of Asian Football Confederation (AFC) qualifying for the FIFA 2022 World Cup.

And, in the process, qualifying for the third round will see Australia secure their spot at the 2023 AFC Asian Cup in China.

BY THE NUMBERS: The best Socceroos stats of the decade 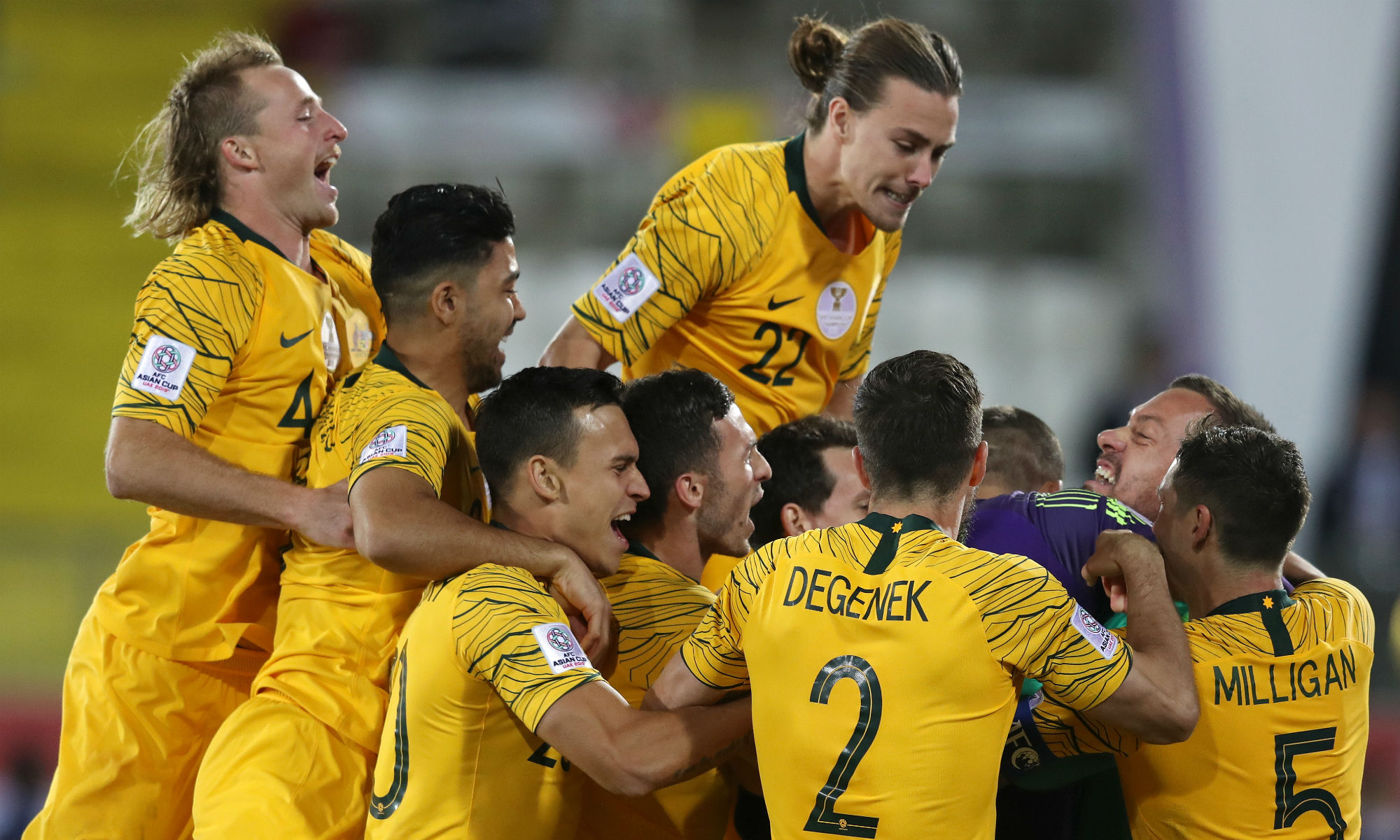 Australia will take part in South America’s showpiece event for the first time as one of two invited nations alongside fellow AFC outfit Qatar.

The Copa America is the world’s oldest international football competition, with the first edition of the tournament held in 1916.

The tournament begins on June 12, with Argentina to play the first match against Chile in Buenos Aires. 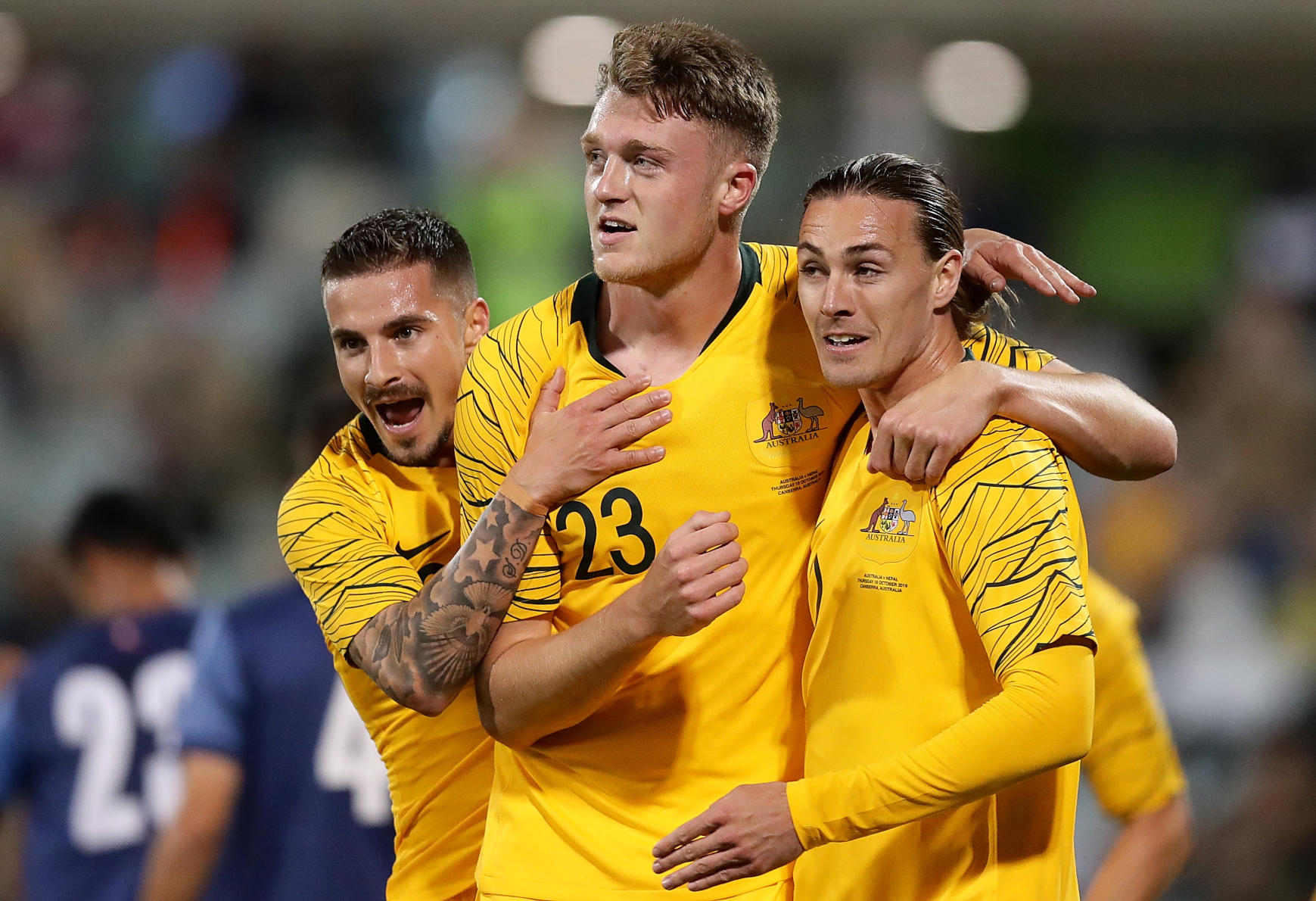 Should the Socceroos qualify, the third round of qualifying for the FIFA World Cup 2022 will include two groups of six teams. The top two teams in each group will qualify for Qatar, while the two third-placed teams will proceed to the fourth round. Dates to be determined. 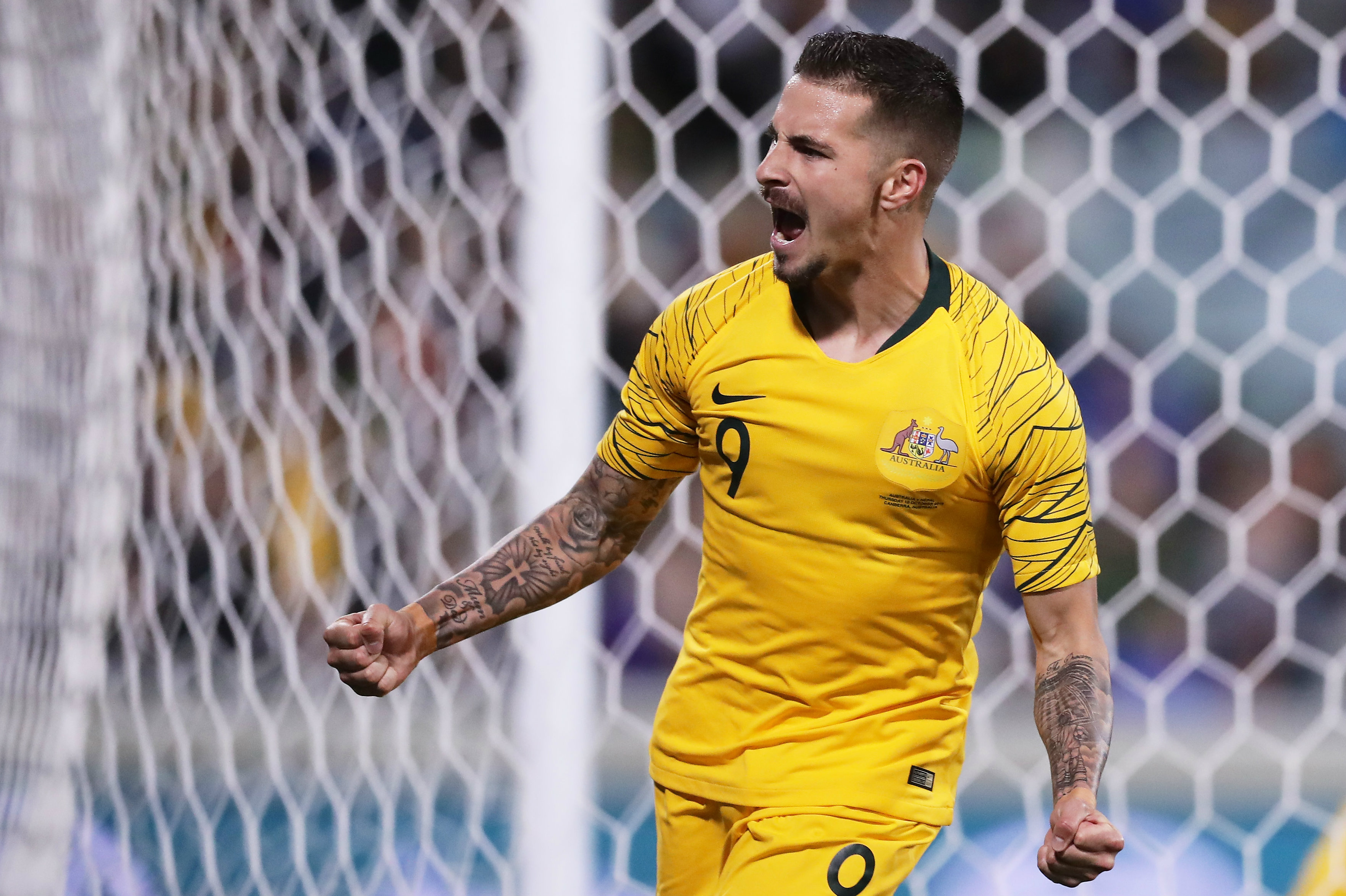