The test of the Czech Republic has been passed with flying colours.

A 4-0 win, a double from Mathew Leckie and a first international strike from Andrew Nabbout gives Bert van Marwijk plenty to ponder before the next challenges to come.

Immediately, van Marwijk has confirmed his final 23-man FIFA World Cup announcement, then there will be one final friendly and travel across four different countries before facing France in game one in Russia.

ANALYSIS: How 23 players will battle for starting XI roles in Russia

Fresh after the Czech Republic game, the Caltex Socceroos have returned to their Turkish base for five more days before flying to Budapest, Hungary.

After a gruelling 10 days of training on the Turkish coastal city of Antalya, followed by the friendly against the Czech Republic, Bert van Marwijk has named his final Caltex Socceroos 23-man squad to travel to Russia.

You can read about the full squad selection HERE. 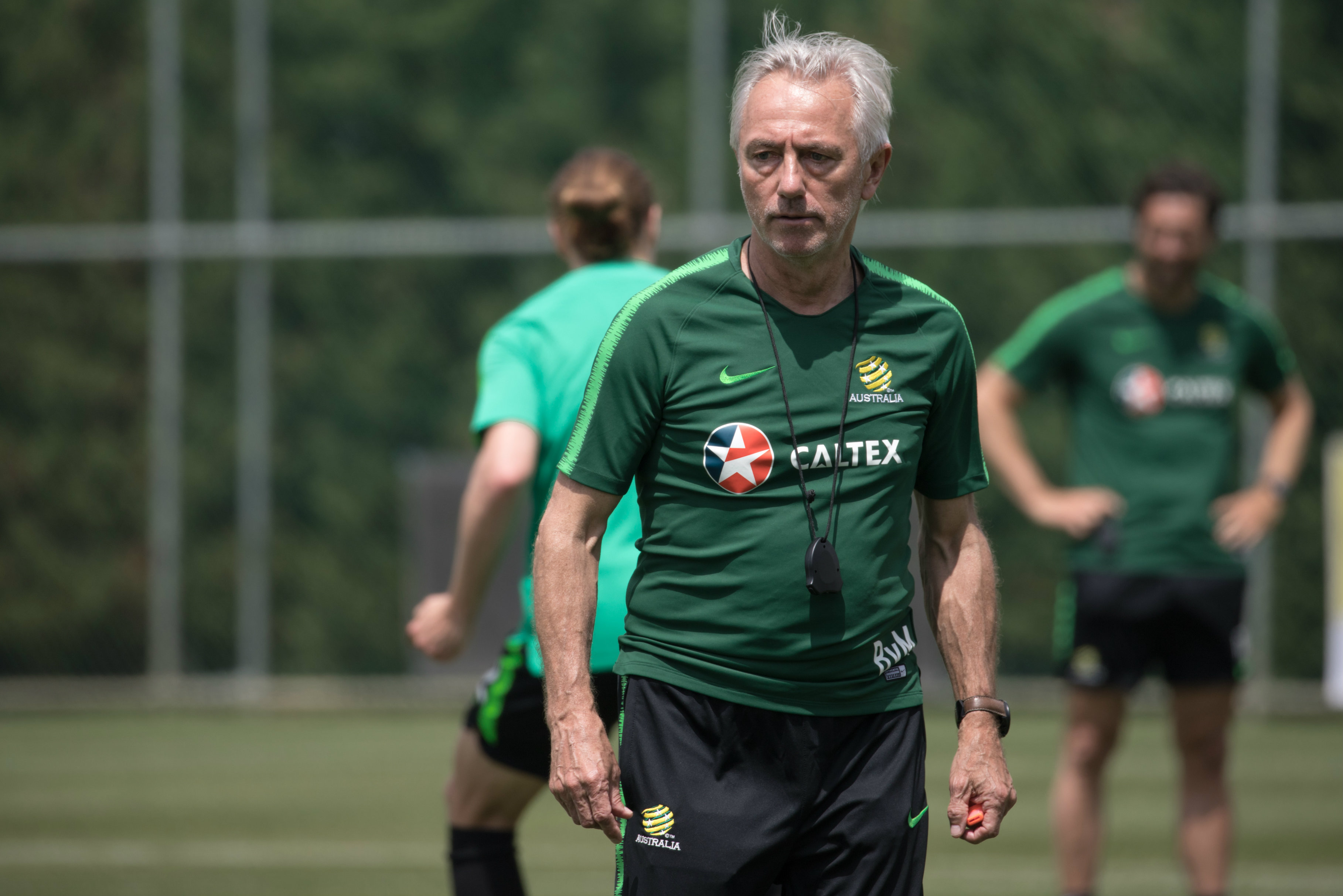 The Caltex Socceroos will take part in one last warm up fixture before travelling to Russia when they encounter Hungary in Budapest on Sunday 10 June, 1.30am AEST. 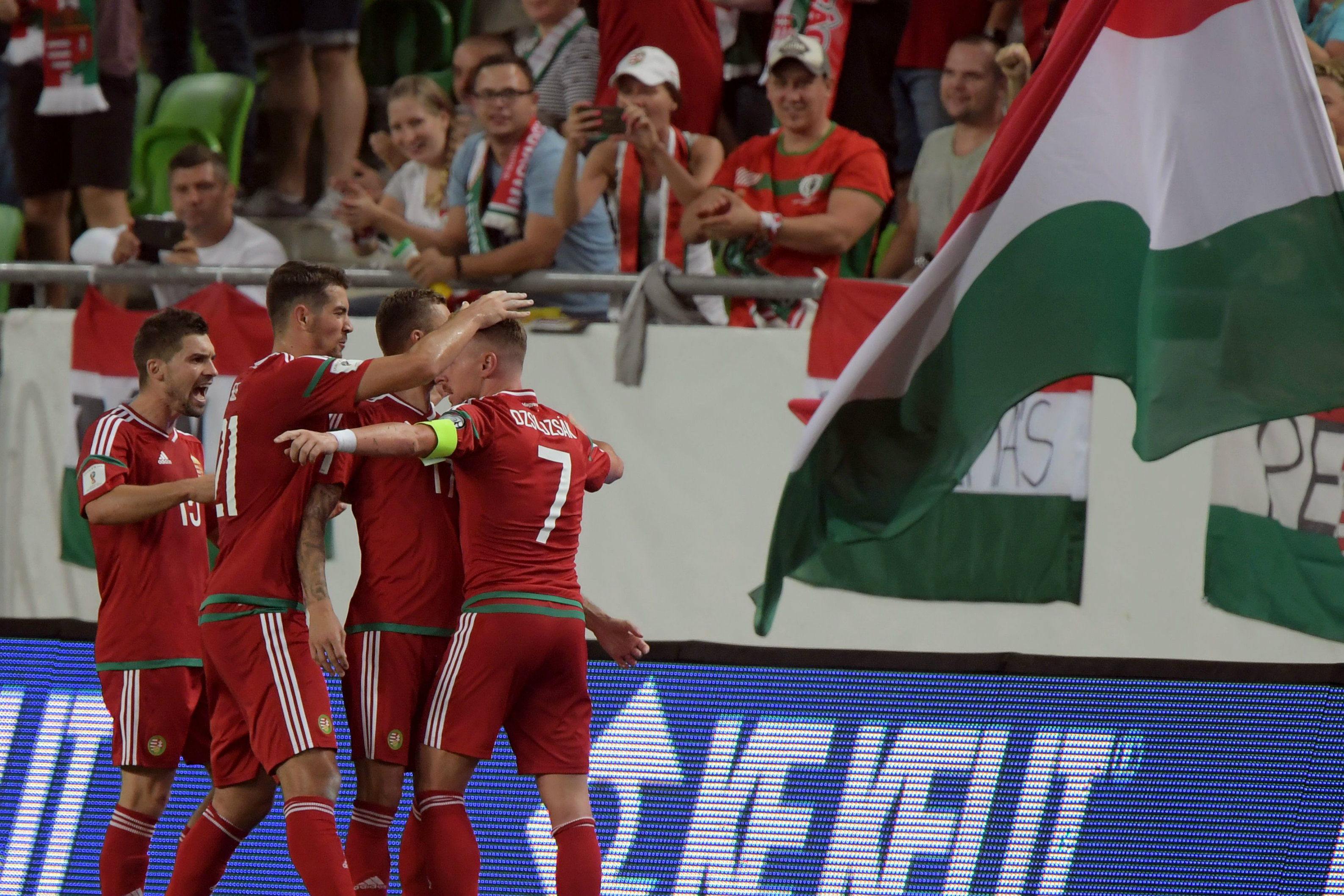 Australia will finally enter Russia following the Hungary match, arriving in Kazan for a six-day training block before their opening fixture against France. 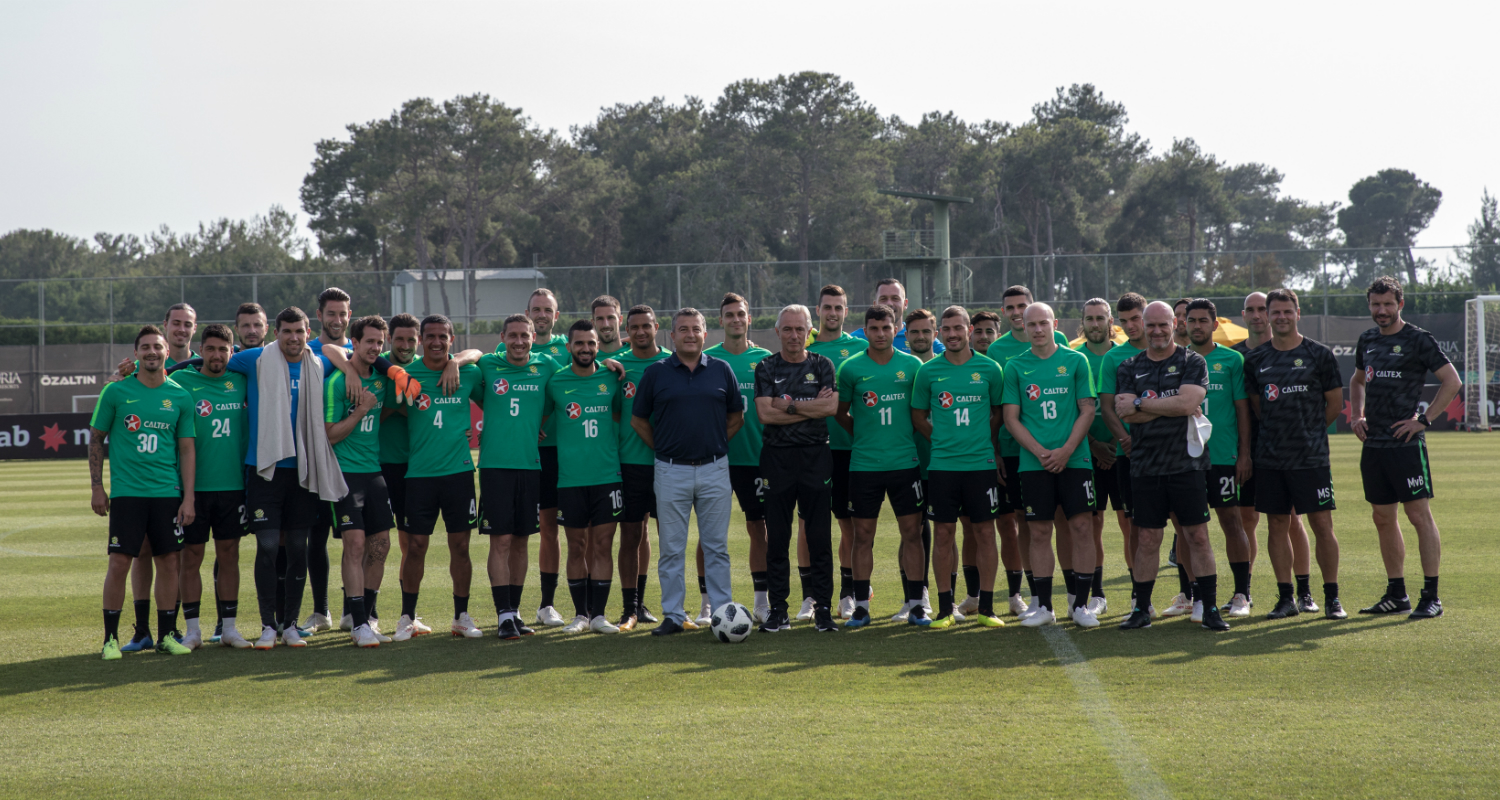