Trevor Morgan’s Joeys team is made up of young footballers who hail from a range of diverse ethnic backgrounds.

But the 21 players all share one goal: lifting the FIFA U-17 World Cup™ trophy.

Like several generations of young Australians, football was the avenue through which Ali Auglah could find a sense of belonging.

The Western Sydney Wanderers striker’s older brothers were born in Iraq, before the family emigrated to Australia.

“My dad and my older brothers always come watch my games, and through that we built ourselves into the community, got to know other people, they learned our story and we learned their story,” he said. 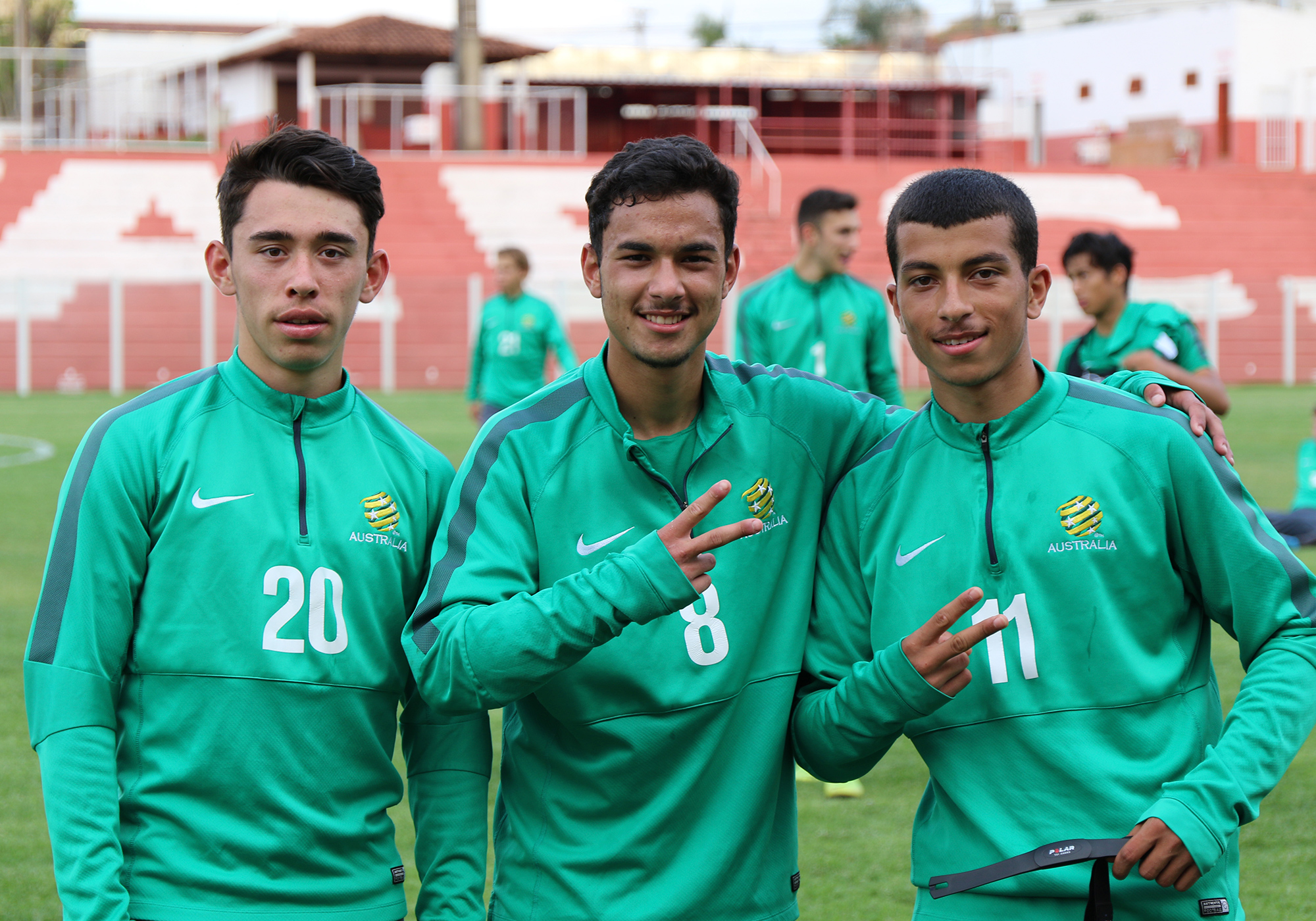 For Melbourne City starlet Idris Abdulahi, the story is similar. Adbulahi was born in Ethiopia and arrived in Melbourne in 2010 aged just seven years old.

“[The Joeys] have our differences and that’s what makes us special,” Abdulahi said.

“It’s beautiful when we all come together as one.”

“I’ve only really known people just like myself,” said defender Jordan Courtney-Perkins, who was born in Adelaide but played his youth football in Brisbane.

“But then coming into these camps I learn about Idris, Ali, and learn about their lives and culture.

JOEYS SQUAD: Trevor Morgan names Australia’s Brazil-bound boys
#StrongerAsUS: How the Joeys came up with their own hashtag for FIFA U-17 World Cup™
MORGAN: Battle-hardened Joeys ready to take on the world

For Joeys boss Morgan, going into battle against Ecuador, Hungary and Nigeria in Group B of the FIFA U-17 World Cup 2019™ in Brazil is a culmination of the hard work put in by his squad in all the camps and qualifiers which came before.

With his group of 21 very different Aussies all fighting for the same badge and colours, Morgan hopes that, through their diversity, the Joeys will pose a unique threat capable of guiding them to glory.

“We now have the diversity of players from different parts of Africa or Asia who have immigrated to Australia,” Morgan said.

“That diversity gives us strength and flexibility, and makes us an interesting nation to watch.”

“People come to our country, they want to live here, they want a better life.

“Within this structure we encourage people to be themselves and bring what they have to the table.” 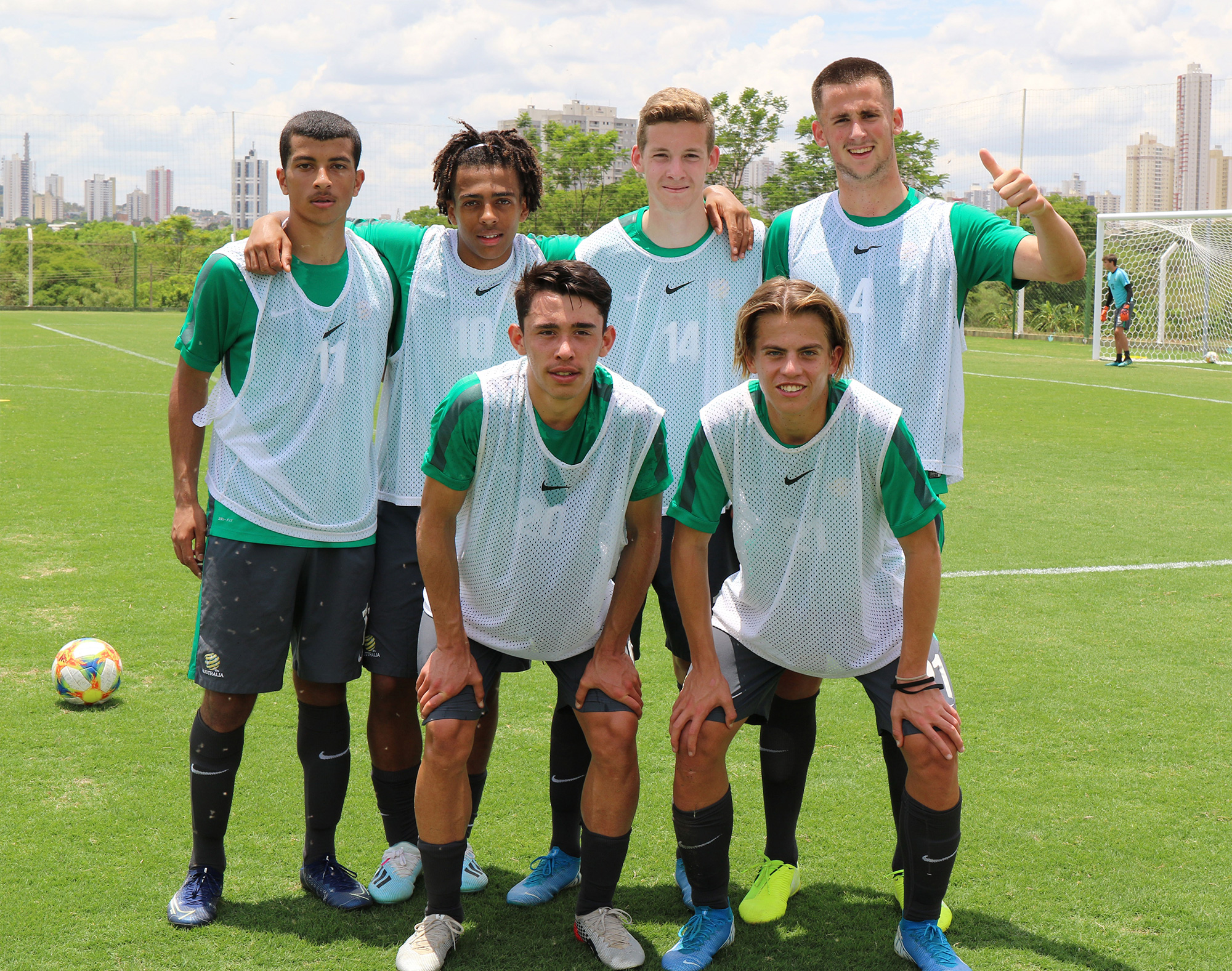