After two years of qualifiers and competitions, domestic camps and international friendlies, Morgan has settled on the Joeys’ squad for the 24-nation tournament to be held in Brazil between October 26 and November 17.

2019 will mark Australia’s thirteenth participation at the FIFA U-17 World Cup, and the Joeys will contest Group B alongside Ecuador, Hungary, and Nigeria.

“The players selected represent Australia’s cultural diversity and come from all over the nation,” Morgan said.

“We have selected a squad that has depth, flexibility and a strong culture of doing things to the best of their ability. 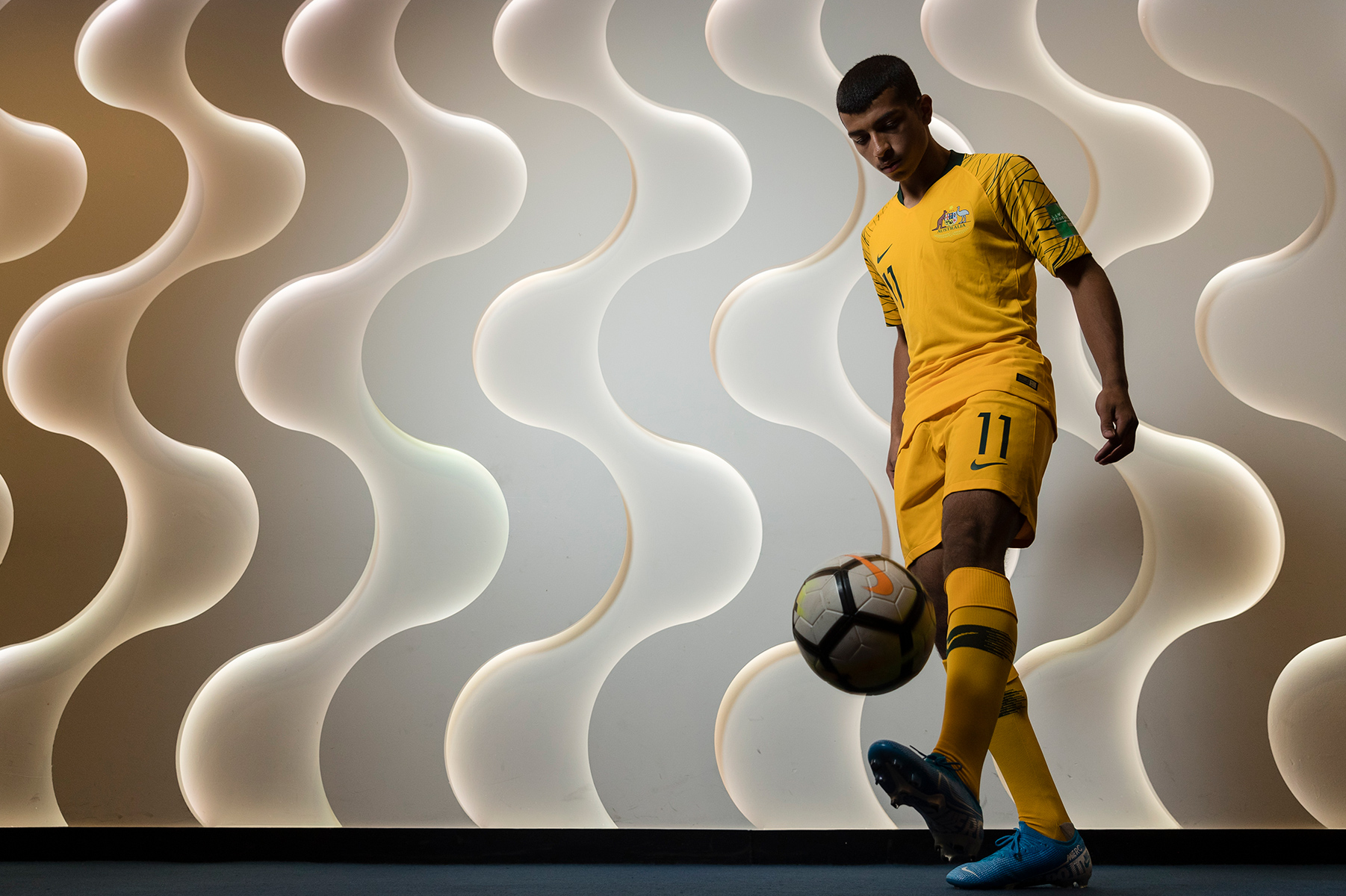 “There are some boys who have been part of the journey since 2017, and others who have joined recently bringing new strengths and adding new qualities to our group.

“The level of experience is building with six international matches this year and several boys training with senior players at Hyundai A-League clubs. This is a positive sign as they prepare for the biggest tournament possible for their age group but also for the longer term to have a career as a senior professional.

“We look forward to the challenges ahead, with confidence in the boys and what they can do to express themselves and represent Australia on the world stage.”

Morgan’s squad will depart Australia – or their respective European clubs – on Monday, 7 October 2019, and will spend twelve days preparing for the tournament in Santiago, Chile.

The Joeys will swap Chile for Brazil on Saturday, 19 October 2019 ahead of their first game of the competition at the Estadio Olimpico in Goiania against Ecuador on October 26.

“This group of players, coaches and support staff continue a fine tradition of Australian youth football teams competing at the highest level of the game,” Gallop said.

“Twenty years ago Australia reached the Final of the FIFA U-17 World Cup in New Zealand, and under Trevor (Morgan) a real focus has been placed on educating this group of players regarding the history of the Joeys.

“This cycle has taken the team to Mongolia, Malaysia, Turkey, and the United Kingdom, and will now see the squad travel to South America where we know everyone involved with the Joeys will represent Australia with distinction.”

All of Australia’s matches at the FIFA U-17 World Cup Brazil 2019 will be broadcast live in Australia via SBS and theworldgame.sbs.com.au, with the top two teams from each of the six groups and the four best third-placed teams advancing to the round of 16. 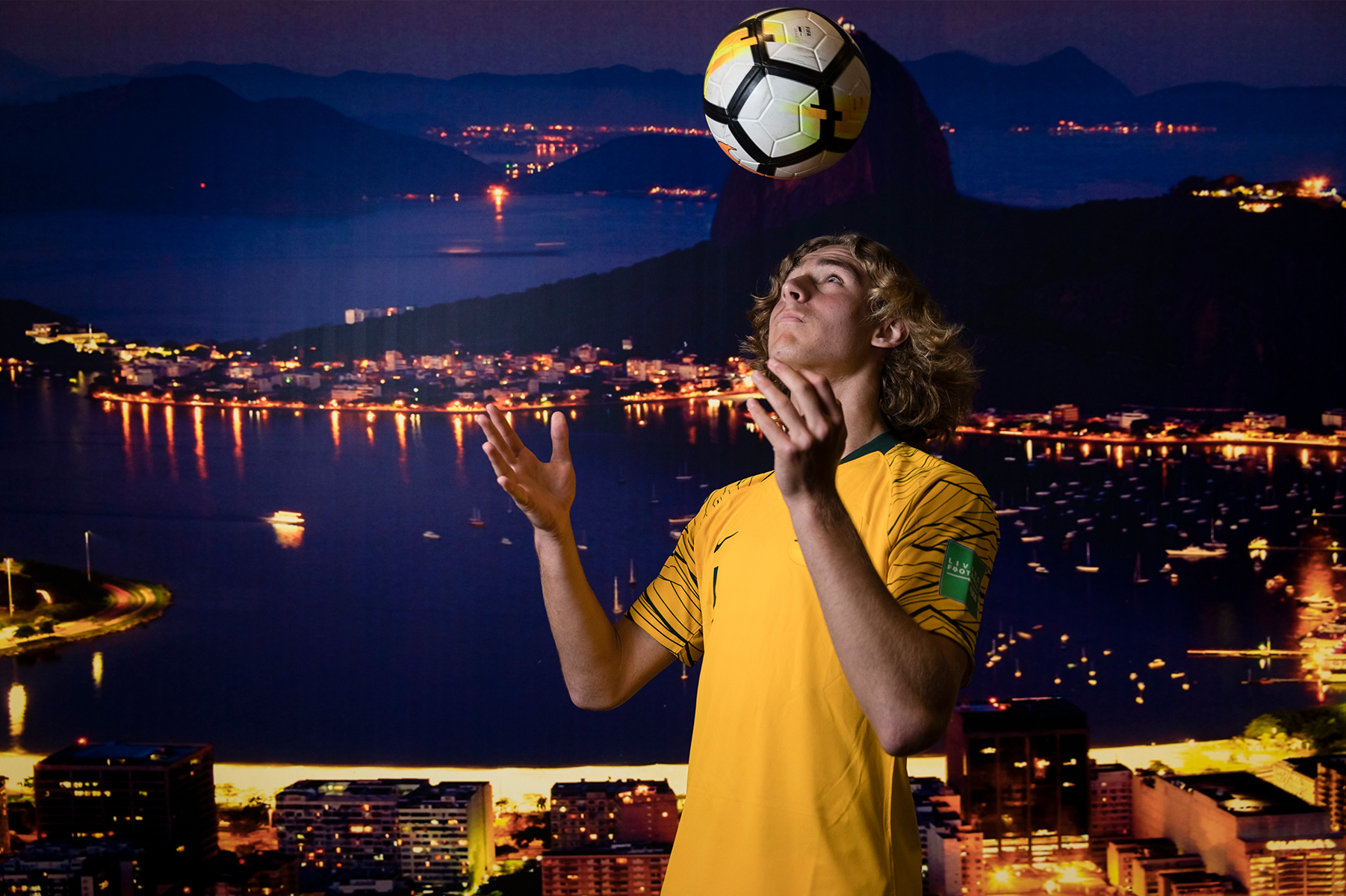