van Marwijk: Key to France victory is being 'very well-organised'

Australia coach Bert van Marwijk says the key to victory over France is to be ‘very well-organised’ ahead of his side’s FIFA World Cup opener tomorrow night (AEST).

Up against one of the favourites for the competition, van Marwijk was coy on his side’s chances against Les Bleus.

“One of the key things is that we must be very well-organised,” said van Marwijk.

“Not only for five, or ten, or twenty, or thirty, no, for ninety minutes and extra time.

“So you must be very fit, physical, and also (fit) in your head.

“Normally, when we play France we lose eight, nine times. We have worked hard to get a situation (where) maybe we lose five or six times, but we also can win a few times and draw a few times as well.

“When you’re well-organised and believe in something, and everybody knows exactly from each other what to do and you have the guts to play, and to be yourself, then we have a chance.”

The boss wasn’t giving away any secrets, as he refused to give any indication as to who will start for Australia or how they’ll play.

Socceroos captain Mile Jedinak was originally scheduled to appear at the press conference with van Marwijk, but was replaced by Socceroos winger Mathew Leckie shortly before it started. 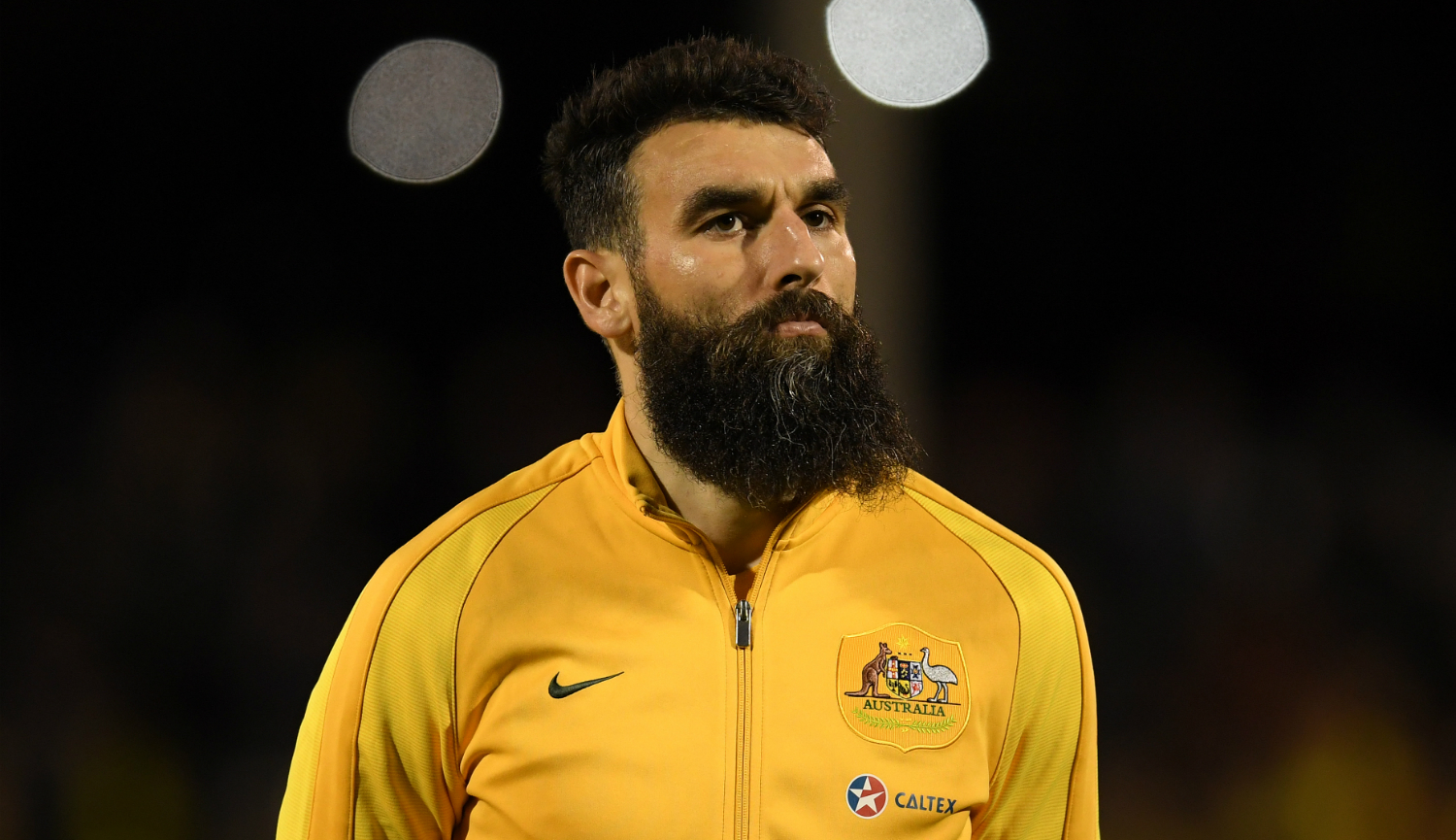 This raised questions over whether that meant he wouldn’t start against France on Saturday, but van Marwijk denied this was the case.

“No, for me it’s good that sometimes another player (to be) sitting next to me,” said van Marwijk.

“It’s good for the experience of the players, and you see also a new face. It has nothing to do with those things (Jedinak being left out).

“I’m not going to talk here about tactics and our plan against France.

“I will not say anything about the line-up, because the players don’t know it.”

Plenty has been said about the individual brilliance of a number of in the France team, with the likes of Antoine Greizmann and Paul Pogba considered among the best in the world.

"We must have the guts to believe." - Bert van Marwijk

Australia winger Mathew Leckie was confident that player as a superstar team could have success over a team of superstars.

“We know that the individual players of France play at the best clubs in the world and on paper, it’s a better side than ours,” said Leckie.

“What we’ve tried to work on and achieve over the past few weeks is to go into the game (as) a great team rather than individuals.

“We’ve worked really hard on being a compact team and a disciplined side, and that’s going to be the key to us getting any kind of result tomorrow.”

The desire to be the best team was one echoed by van Marwijk.

“Not always the best players win prizes, a lot of times the best teams and we like to be the best team. We have to have a lot of discipline in the way we play,” said van Marwijk.

“Also we must have the guts to believe in something and it’s very important tomorrow that we are ourselves.”