Young Australian midfielder Aiden O'Neill concedes even he is "a little surprised" by his rapid rise to Burnley's first team but insists he isn't getting carried away with his Premier League experience.

O'Neill was unknown to the vast majority of Australian football fans and journalists when he made his Premier League debut for Burnley against Liverpool in the second round of this season.

The 18-year-old came off the bench at Turf Moor on August 20 and has since played two more games in England's top flight to be the Australian with the most appearances in 2016-17.

While he may not have much competition at the  moment - Socceroos captain Mile Jedinak has dropped down to the Championship, while Mark Birighitti (Swansea City), Brad Smith and Adam Federici (both AFC Bournemouth) have been stuck on the bench - O'Neill's achievement shouldn't be underestimated.

O'Neill moved to the United Kingdom with his parents in 2013 having never been involved with any club in the National Premier Leagues or A-League, but quickly caught the eye of Burnley's youth coaches before signing a professional deal with the club in January.

Burnley manager Sean Dyche has clearly been impressed by O'Neill, having thrown him on against Liverpool, Chelsea and Southampton. 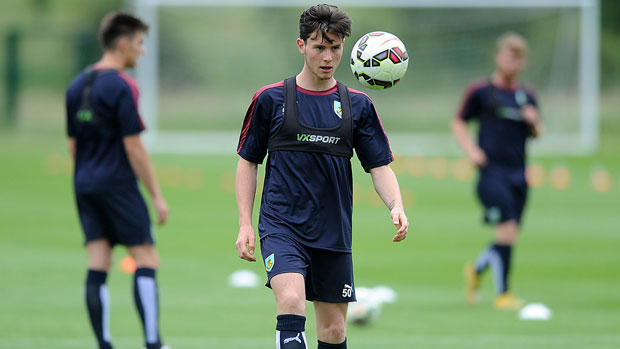 When asked by Goal Australia if he was amazed by how quickly his career has progressed at Burnley, O'Neill said: "Obviously I'm a little surprised and I think everyone else is too but know I have worked really hard and I'm grabbing the opportunity with both hands."

O'Neill signed a youth contract in July 2014 but had to wait a year for his international clearance, so instead of working with the Under 18 side, the then 16-year-old was placed in the Under 21 development squad instead.

"I couldn't play any competitive games with the youth squad so they got me to train and play friendlies with the development squad," he said.

"I actually think this helped me develop quickly. When the clearance came through Burnley decided to keep me with the development squad, which was great."

A powerfully built teenager, O'Neill hasn't looked out of place in his three Premier League appearances so far.

When Steven Defour suffered an injury before half-time in Sunday's match away to Southampton, Dyche had no concerns turning to O'Neill to help anchor Burnley's midfield, although the young Aussie couldn't avoid a 3-1 defeat. 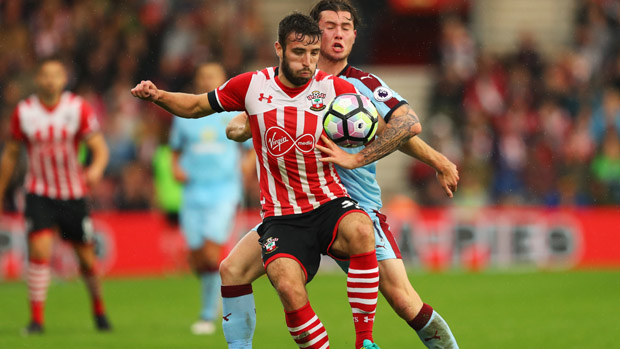 But having already shared Premier League pitches with the likes of Eden Hazard, Oscar and Philippe Coutinho, O'Neill is loving life.

"Playing with and against such amazing players - it's like a dream come true," he said.

"I just go out in every game and try to do my job and make a difference for the team. I go out and do what I do.

"But if I didn't get to speed quickly I wouldn't be doing my job for the team.

"I've got so much to learn and I've got some great people to learn off at Burnley."