Sounds of the Socceroos: Vini's three pillars to ensure Caltex Socceroos are fuelled for action

He’s been one of the Caltex Socceroos’ most important members for more than five years, even though he’s never stepped foot on the pitch.

When it comes to ensuring Graham Arnold’s side are well fuelled and ready for the exertions of international football, then chef Vinicius Capovilla - aka Vini – is the best man for the job.

Vini has been a constant fixture with the Caltex Socceroos and Westfield Matildas since the FIFA World Cup 2014™ in Brazil, where the São Paulo local was brought in to provide high quality, nutritious and fresh food.

Since then, Vini has also gone on to become one of the faces of the ALDI MiniRoos, releasing a kid-friendly cookbook, as well as travelling with the national team, taking charge of the kitchen and the team’s meals.

Ahead of the clash with Chinese Taipei tonight, socceroos.com.au spoke with Vini at one of Kaohsiung’s busy night markets.

In the latest edition of Sounds of the Socceroos, Head Chef Vini Capovilla discusses the approach to producing all meals for the Caltex Socceroos players and staff. 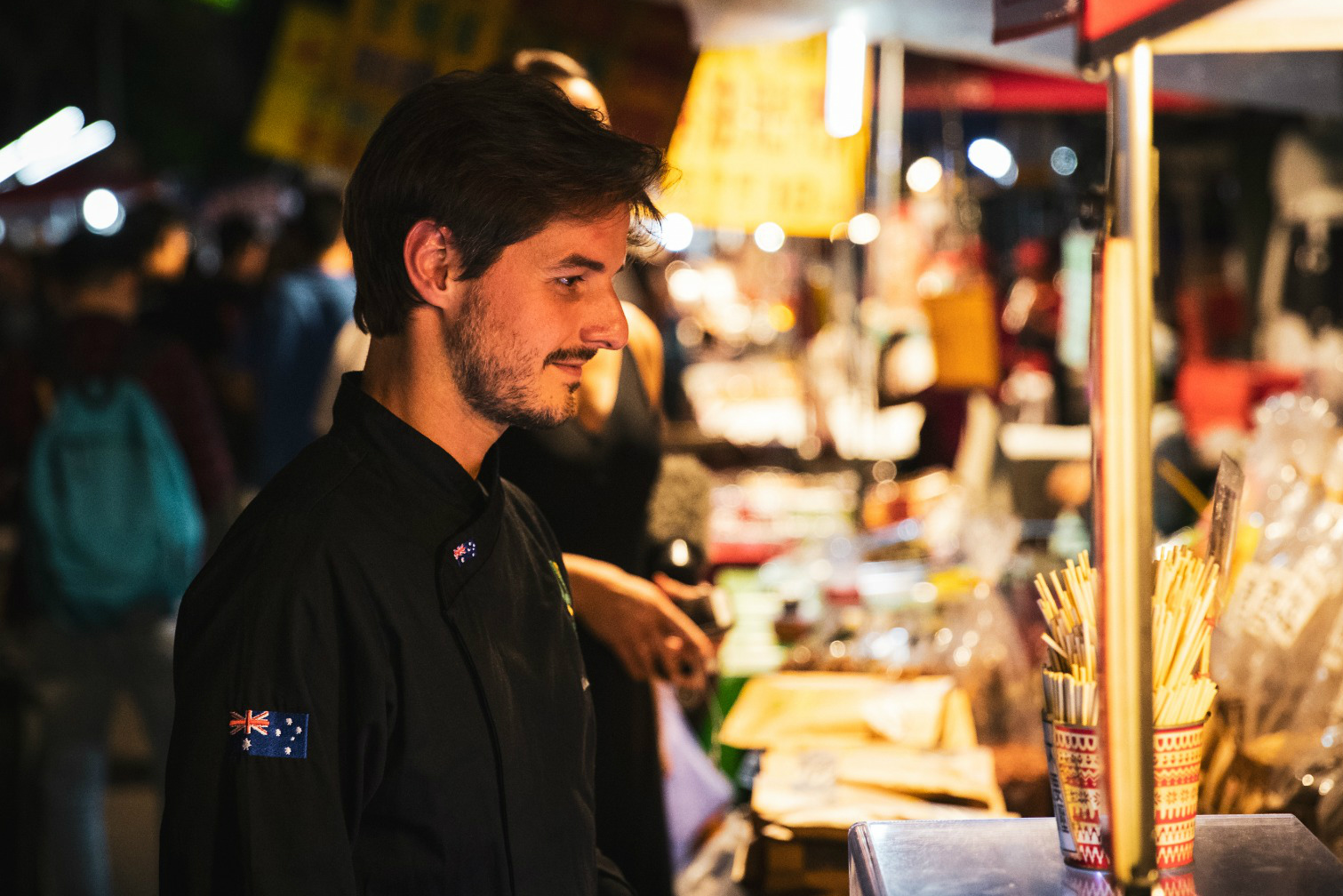 And he revealed how he tries to always integrate local flavours and food into his dishes in camp for the players to enjoy.

“We have three pillars when we think about food for the Socceroos,” Vini said.

“One of them for sure is safety, the second one is taste and the third one is nutrition performance.

“I think all of them put together is when we use local ingredients. So instead of bringing ingredients with us I prefer to come to the country, understand the culture, understand which ingredients they have the best and see how we can adapt our daily menus for this reality.” 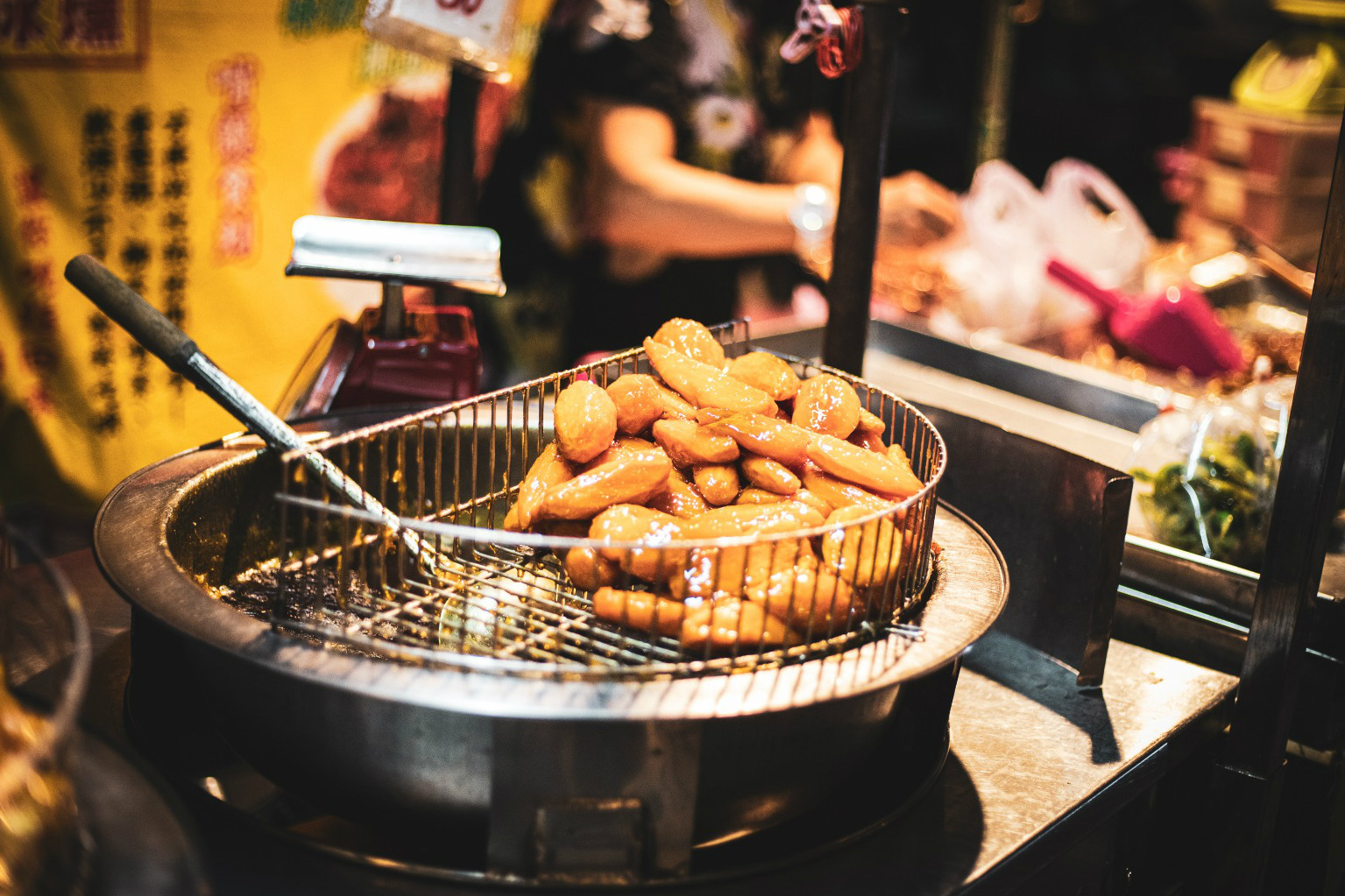 Asked what he has done specifically for this trip to incorporate into his menu, Vini said: “Chinese Taipei produces a lot of really nice vegetables and fruits.

“We just adapted the traditional fruits and vegetables to our taste, with a sauce here or a cooking method there.

“So far [the players have] enjoyed it a lot. I have a crew of chefs from Taiwan but the head chefs are from Japan.

“I think all this mixture between Australia, Japan, Taiwan and all these beautiful ingredients…the players are enjoying it a lot.” 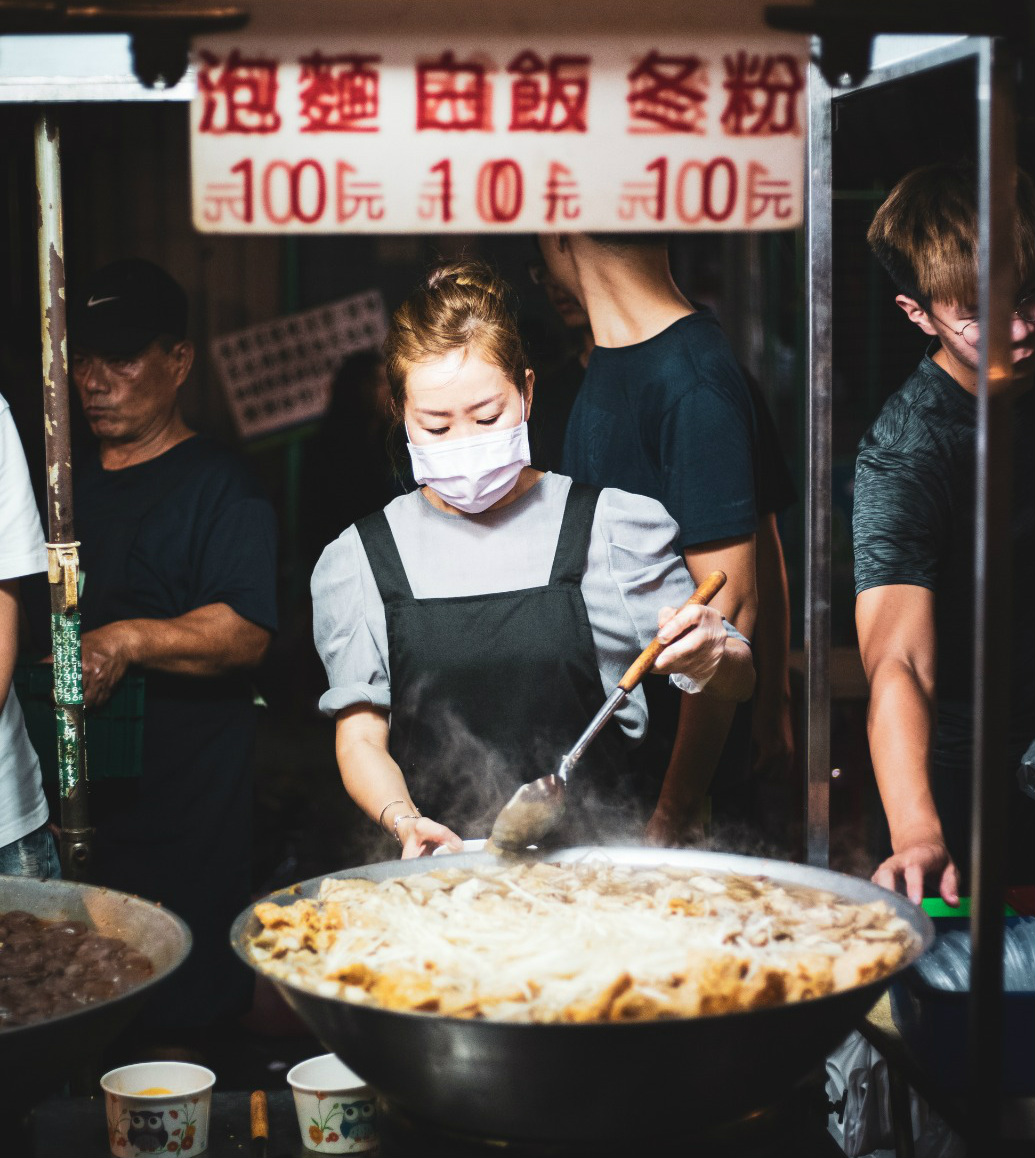 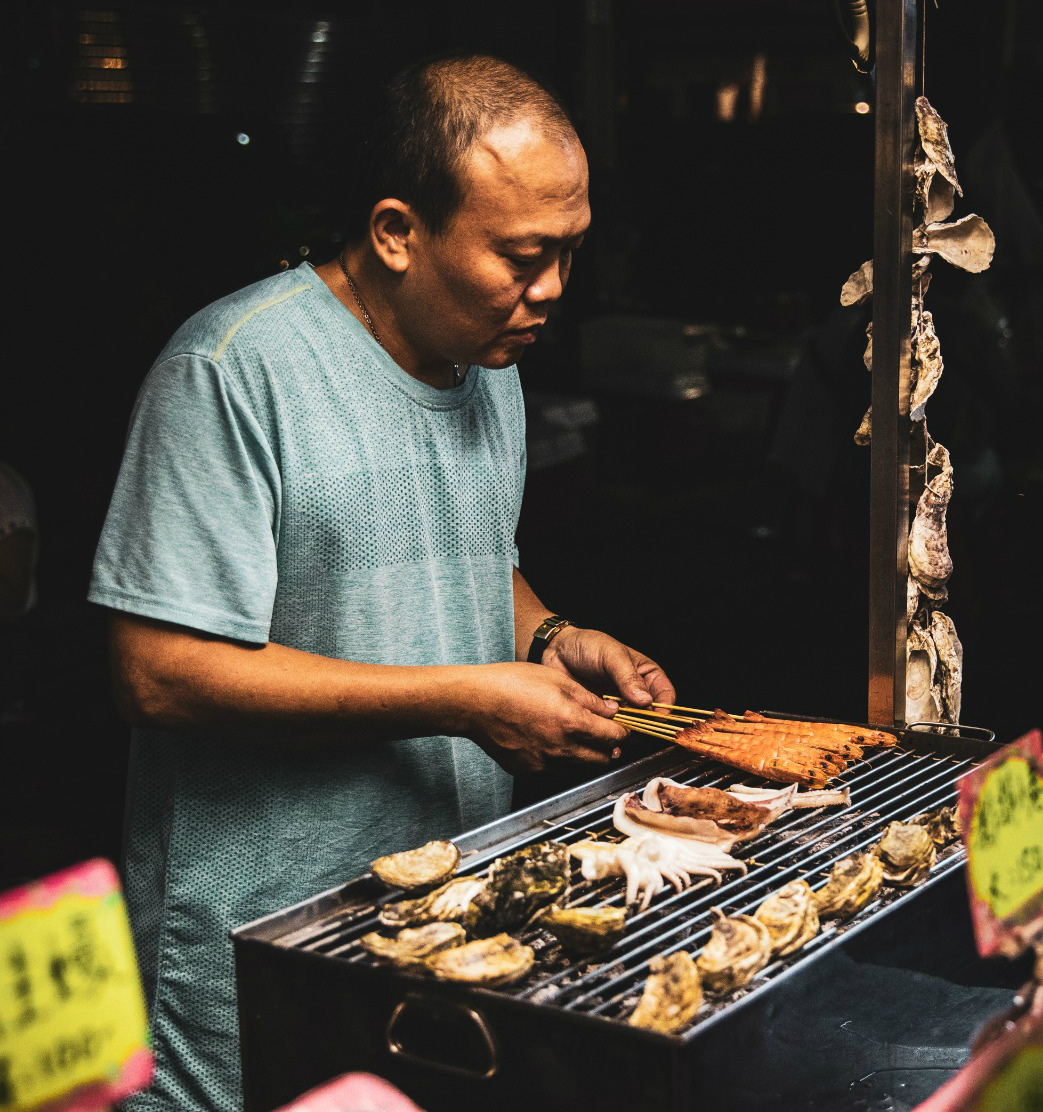