Graham Arnold says he’ll be picking his strongest possible team for Tuesday night’s FIFA World Cup 2022™ qualifier against Chinese Taipei as the Caltex Socceroos look to maintain their perfect record on the road to Qatar.

Australia are currently sitting on top of their group after two games, winning both, scoring eight goals and conceding none.

In contrast, Chinese Taipei are yet to pick up any points, including a narrow loss to Nepal, who Australia beat 5-0 in Canberra last Thursday.

While it’s led to suggestions Arnold could rest some of his stars for tonight’s match, the Caltex Socceroos boss says he won’t be making mass changes.

He confirmed Brighton and Hove Albion midfielder Aaron Mooy would start the game and is adamant his side won’t be underestimating the 129th-ranked Chinese Taipei.

“We respect every opposition. That’s why we will be putting out a very strong team,” Arnold told reporters on the eve of the clash at the Kaohsiung National Stadium.

“It’s a World Cup qualifier and you can’t underestimate anybody. We have a respect for Chinese Taipei, we’ll go out on the pitch with a great mentality.

“We have very high standards in our culture, in the way that we work and play and I expect us to play to those standards [on Tuesday night].

“We’ll play our best team available. The players here that play in top leagues are expected to play. We treat every game on its merits and we’re very serious about this game.” 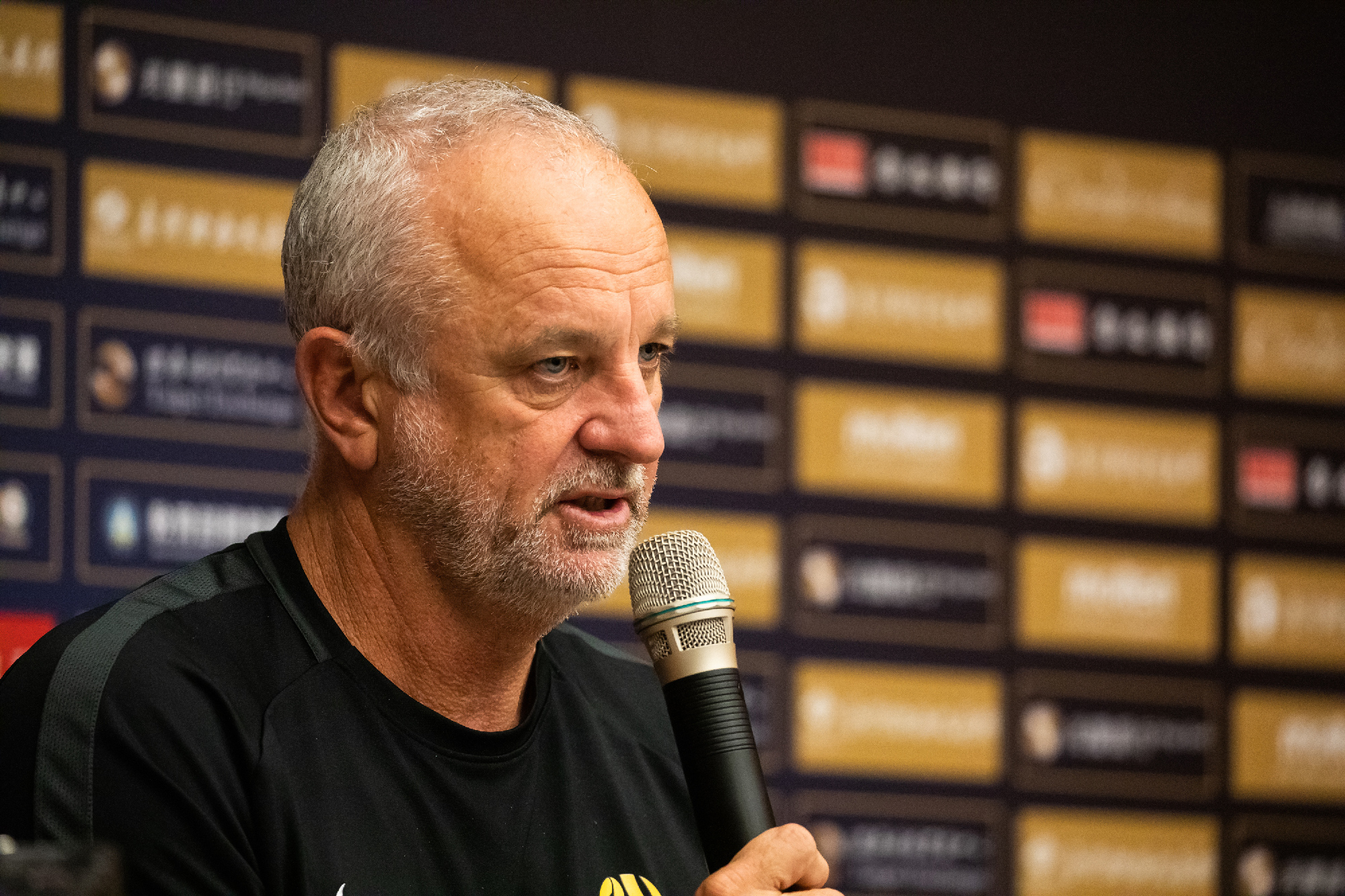 One area the Caltex Socceroos have been exceptional in during qualifying so far has been their ability to score from set pieces.

Five of Australia’s eight goals in the first two qualifying matches have been from dead-ball situations, with the likes of Mathew Leckie and towering defender Harry Souttar the main beneficiaries so far.

It’s a trend Arnold says comes from working hard on the training ground and one he hopes will continue against Chinese Taipei.

“It’s part of the game, set pieces are another way of scoring. We’ve worked a lot on attacking patterns and attacking play,” the Caltex Socceroos boss said.

“Our attitude to keep a clean sheet is very important and to work hard for the team.

“It’s part of the detail of international football when you don’t get the players together too much that you can do a bit of training on.

“Set pieces are always important, especially when you have someone like an Aaron Mooy who has great delivery and you have some good height. It can be a strength for the team as well.”

Another area that is a strength for the Caltex Socceroos at the moment is in attack, where there are three in-form strikers all vying to start against Chinese Taipei.

Melbourne City hitman Jamie Maclaren is riding high after his impressive treble against Nepal on Thursday and appears likely to get the nod against Chinese Taipei.

But Arnold is spoilt for choice with Apostolos Giannou and Adam Taggart all pressing their case for selection.

“That’s what I have been working hard on over the last 12 months, building depth in the squad and having two or three very good players for each position,” Arnold said.

“When you create competition for places it build a healthy environment.

“Adam [Taggart] is having a fantastic season in South Korea where he is leading scorer in the K-League. He’s another option that we have.

“We also have Giannou who plays every week in Cyprus and does fantastic so I have some great choices.”