How Mooy's versatile skillset is being utilised by Caltex Socceroos

Aaron Mooy says he has settled in well at new Premier League club Brighton & Hove Albion and believes Graham Potter’s approach and philosophy is one that suits him down to the ground.

Mooy – who joined Caltex Socceroos teammate Mathew Ryan at the East Sussex-based club on loan from Huddersfield Town on transfer deadline day – was used sparingly by Potter upon his arrival.

However, the Australian maestro has started the Seagulls’ past three Premier League matches in a row and came into Caltex Socceroos camp fresh from a mercurial 3-0 win over Tottenham Hotspur.

“Going to a new club sometimes it takes a few weeks to get settled in,” Mooy said.

“But now I feel comfortable, I’m just trying to help Brighton play as well as I can.

“It’s a different style of football [compared to Huddersfield Town], the manager at Brighton is wanting us to play out from the back all the time and play through the lines.

“That’s enjoyable for me because that’s the way I like to play, I think it suits me.

“Hopefully I can keep improving and help the team more.”

The advanced left-sided midfield role Mooy has occupied for Brighton in recent fixtures against Spurs, Chelsea and Newcastle United has demonstrated the former Hyundai A-League star’s ability to influence play from all areas of the pitch.

Just days after playing a starring role in Brighton’s hammering of Spurs, Mooy was stationed in the centre of Australia’s midfield and pulled the strings from deep as the Caltex Socceroos racked up a five-goal win over Nepal in their first FIFA World Cup 2022 qualifier on home soil.

Mooy said he was happy for his skillset to be utilised in whichever position head coach Graham Arnold requires.

“We’re working on all our combination play around the box to create more chances and hopefully score goals.” 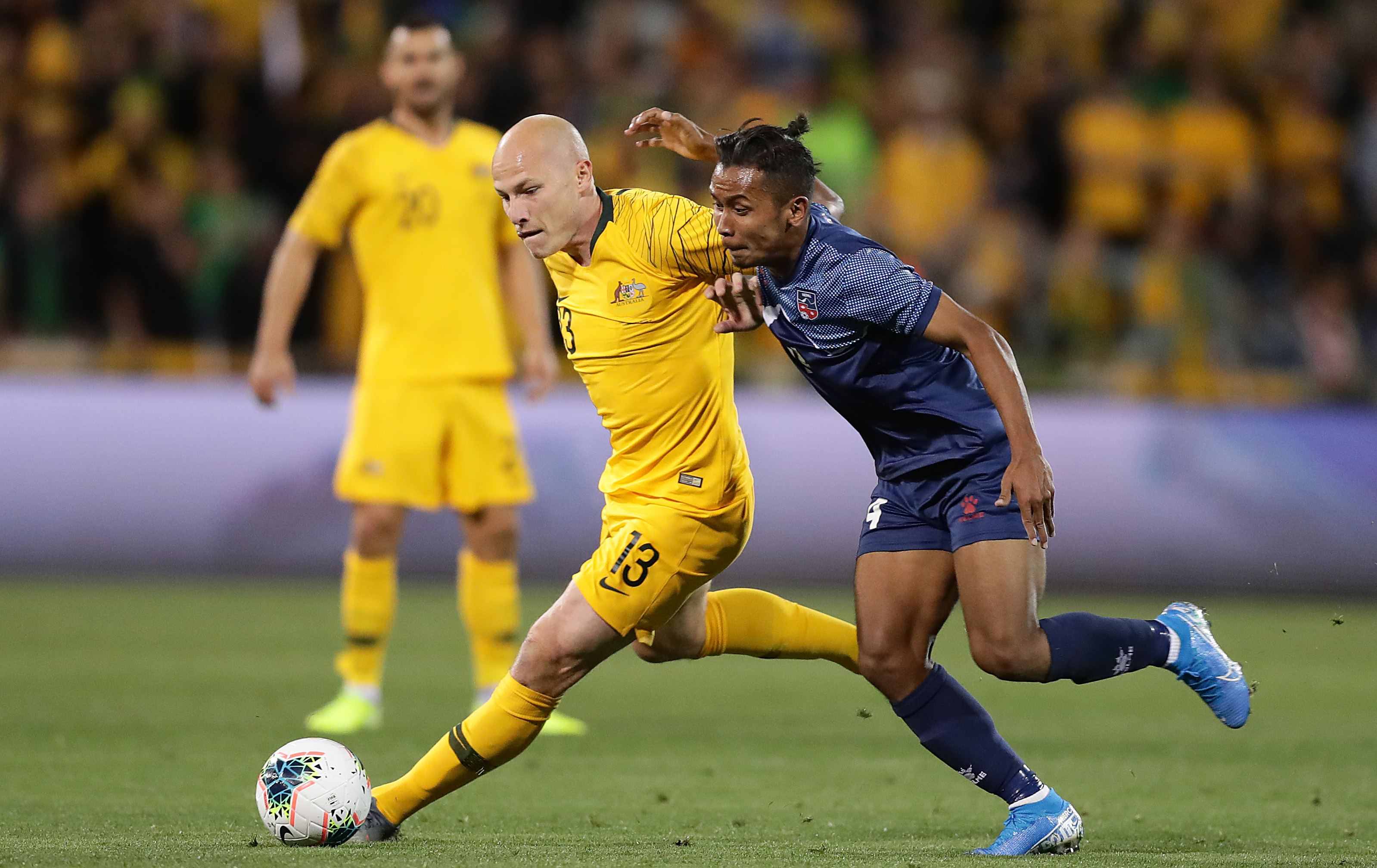 Next up for Mooy and the Caltex Socceroos is a meeting against Chinese Taipei on Tuesday evening in Kaohsiung.

“I thought we were improving, it’s early days in the qualification but we’ll keep getting better and I’m sure we’re all looking forward to the game against Chinese Taipei,” Mooy said.

“The higher level you play the less chances you get in the game, and against Nepal it felt like we had a lot so we can’t complain.

“I’m sure it will be a similar game tomorrow.” 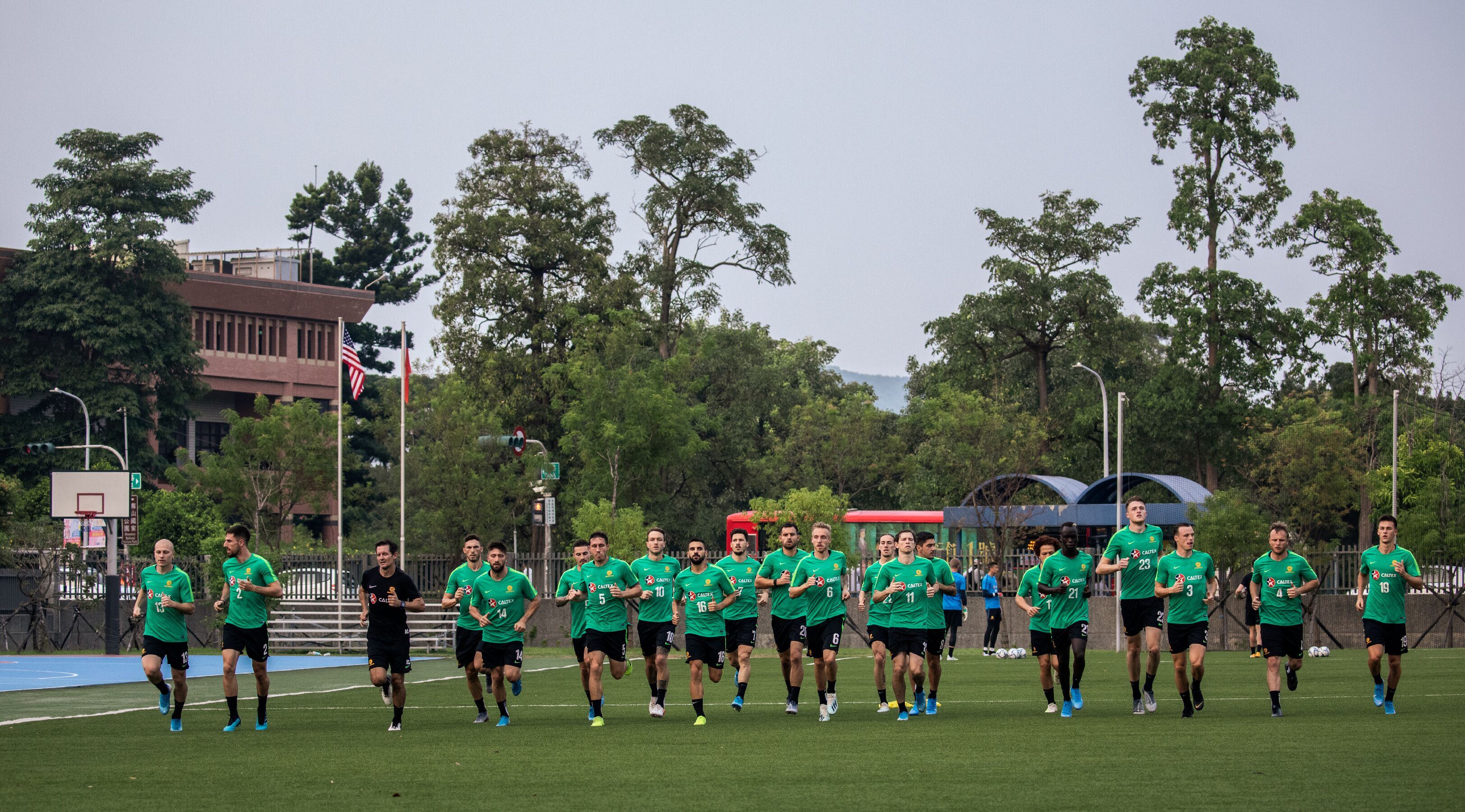