There was plenty of positive signs to come out of the 2018 FIFA World Cup™ for the Socceroos but probably nothing as exciting as the emergence of teenager Daniel Arzani.

As the youngest player in Russia and barely 20 senior games in the Hyundai A-League under his belt, there were questions marks how the 19-year-old would handle the occasion despite his obvious talent.

READ: The touching moment that sums up the FIFA World Cup™

After three impressive cameo performances off the bench against France, Denmark and Peru, there’s no doubt Arzani is destined for big things in the future for both club and country.

His confidence on the ball and uncanny ability to beat his defender one-on-one caught the eye during the tournament, and the fact he did it on football’s biggest stage proved he can handle the pressure.

Following the 2-0 loss to Peru on Wednesday morning (AEST), the Melbourne City starlet reflected on his breakout tournament with the Socceroos.

“It’s been an absolute whirlwind for me. When I go back home I’m sure it will all sink in,” Arzani said.

“It’s an honour to be at a World Cup representing your country but at the end of the day it’s such an important tournament and there’s so much pressure on you that you just focus on the day-to-day things so you don’t really get a chance to enjoy it.

He added: “But you see the big players with the [Antoine] Griezmann’s and the [Paul] Pogba’s, they are all fantastic players, but they’re humans.

“They make mistakes just like you. It gives you confidence moving forward, that you can reach that level, if you work hard enough.”

Much of the focus now will be on his next career move, with a host of big clubs in Europe reportedly keen on Australia’s rising star.

He revealed he would postpone his return to Australia once the Socceroos leave their base in Kazan, to head to the UK to sort out his future.

“Nothing is concrete yet. Tomorrow I’m probably going to head to London with my agent and talks about the options I have,” Arzani told reporters following the loss to Peru.

“Playing in any of the top five league’s in the world would be a dream for me.

“Now it’s just about making the right move and making sure I get game time.

“The biggest thing for me is making sure I can run out 90 minutes consistently at a high intensity,” the playmaker added.

Arzani still has one year to run on his contract with Hyundai A-League outfit Melbourne City. 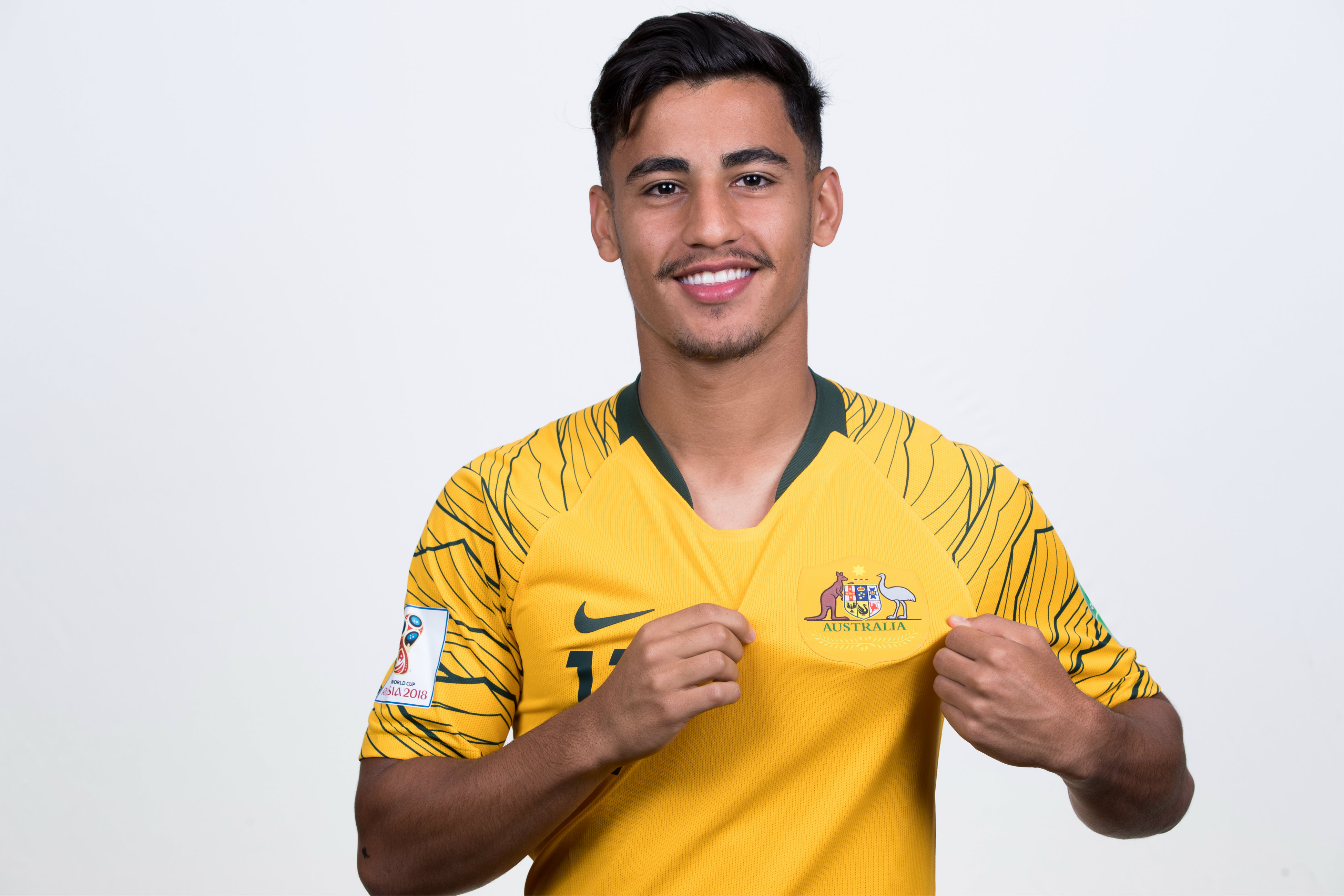