Australia’s 2018 FIFA World Cup™ dream is over with the Socceroos falling 2-0 to Peru in their final Group C game.

Elsewhere, Denmark and France played out a scoreless draw as both sides progressed through to the Round of 16.

Two Peru goals against the run of play in either half was the difference, as the Socceroos created a host of chances but were unable to profit in what was a must-win game.

Bert van Marwijk called on striker Tomi Juric to replace the injured Andrew Nabbout in the starting XI, and the Socceroos came out of the blocks strongly to assert themselves in the opening 15 minutes. 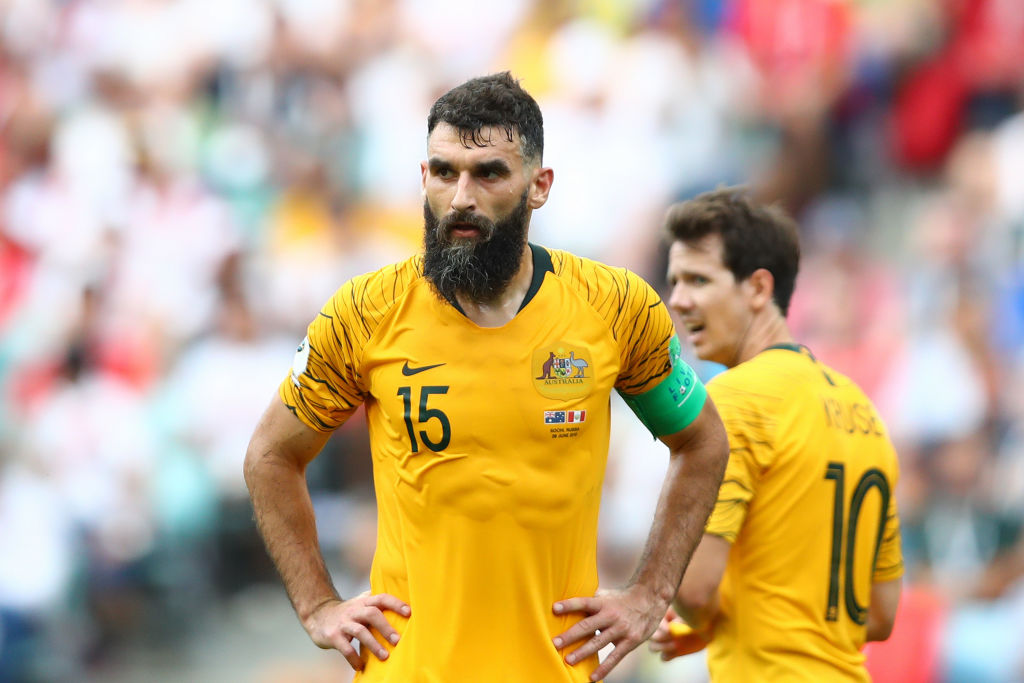 But the task was always going to be tricky once Peru’s Andre Carrillo scored his country’s first goal of the tournament – which was also Peru’s first appearance at a FIFA World Cup™ in 36 years.

Despite falling behind, the Socceroos mounted chances for a comeback, with Tom Rogic pulling the strings in an attacking midfield role and at the heart of everything good about the green and gold’s attack.

It wasn’t to be, as Peru’s skipper Paolo Guerrero struck a dagger blow just four minutes after the restart to double the South American side’s lead.

Van Marwijk called upon legendary all-time record goalscorer Tim Cahill off the bench – giving the 38-year-old 35 minutes in his fourth consecutive FIFA World Cup™ tournament – while Daniel Arzani was another player summoned in the hopes of providing a spark. 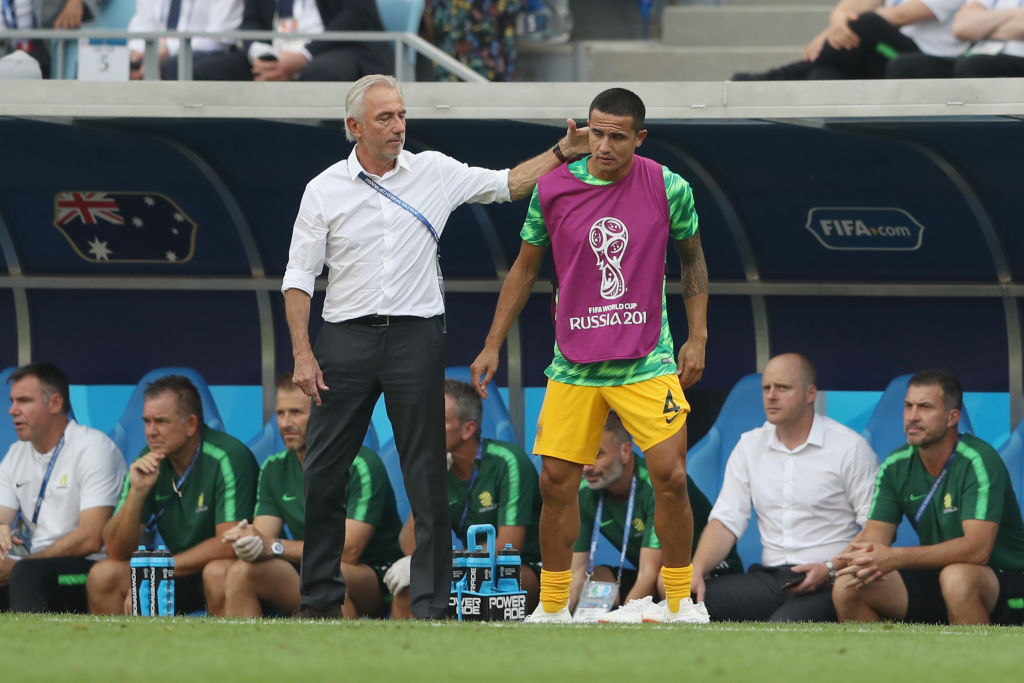 Cahill’s impact was almost immediate, with a blocked acrobatic effort from a Trent Sainsbury knockdown, with Arzani also attempting to pull a goal back with a long range strike just over the bar. 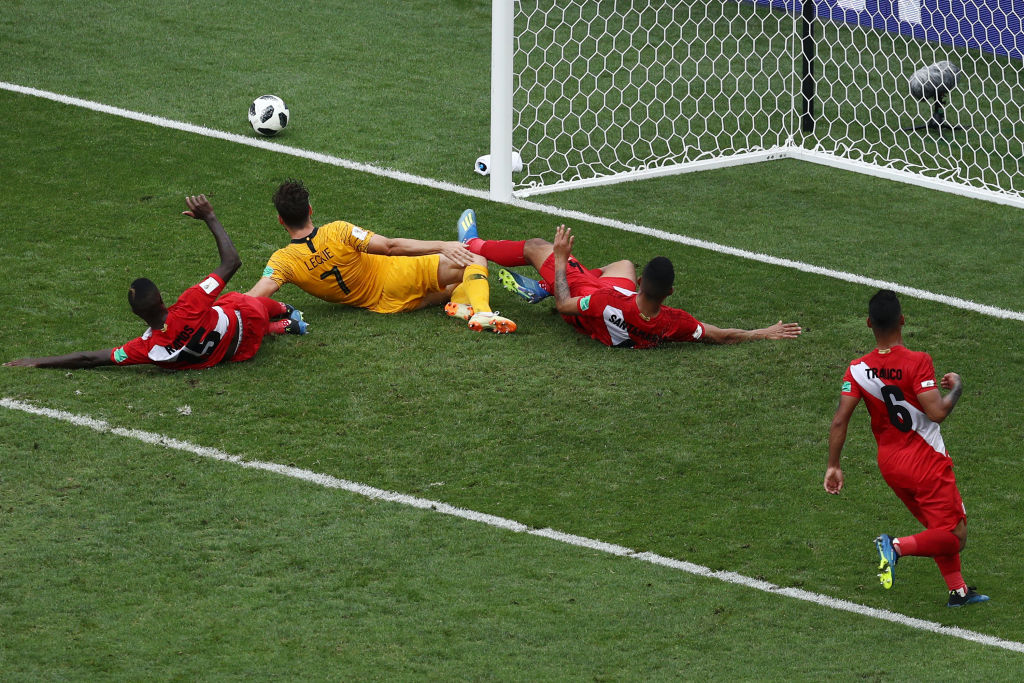