Socceroos attacker Tommy Oar is set to sign with English Championship club Ipswich Town on a free transfer bringing an end to a five year stint in the Eredivisie.

The former Brisbane Roar star parted ways with Dutch club FC Utrecht at the end of last season after failing to come to terms on a contract extension.

Ipswich Town, who lead the standings in England's second tier with three wins and a draw to start the season, confirmed the news overnight but haven’t revealed the length of the deal.

“We have watched Tommy a few times and checked him out on our scouting system,” said manager Mick McCarthy.

“We have done our due diligence on him and he will be a good signing for us.”

“I spoke to Jan Wouters [former Holland international], who worked with him at Utrecht, and he gave him a glowing report.

“He is quick and direct and puts some great crosses in. He does all the tracking back as well. I’m delighted to have him.

“He’s a full Australian international and he will add to the competition here.”

The 23-year-old will link up with his new club over the weekend and can look forward to coming up against fellow Socceroos Massimo Luongo, Adam Taggart and Jason Davidson throughout the season.

Oar is part of the Socceroos squad that will play Bangladesh in a FIFA World Cup Russia™ Qualifier in Perth on September 3 before travelling to face Tajikistan during the upcoming international break. 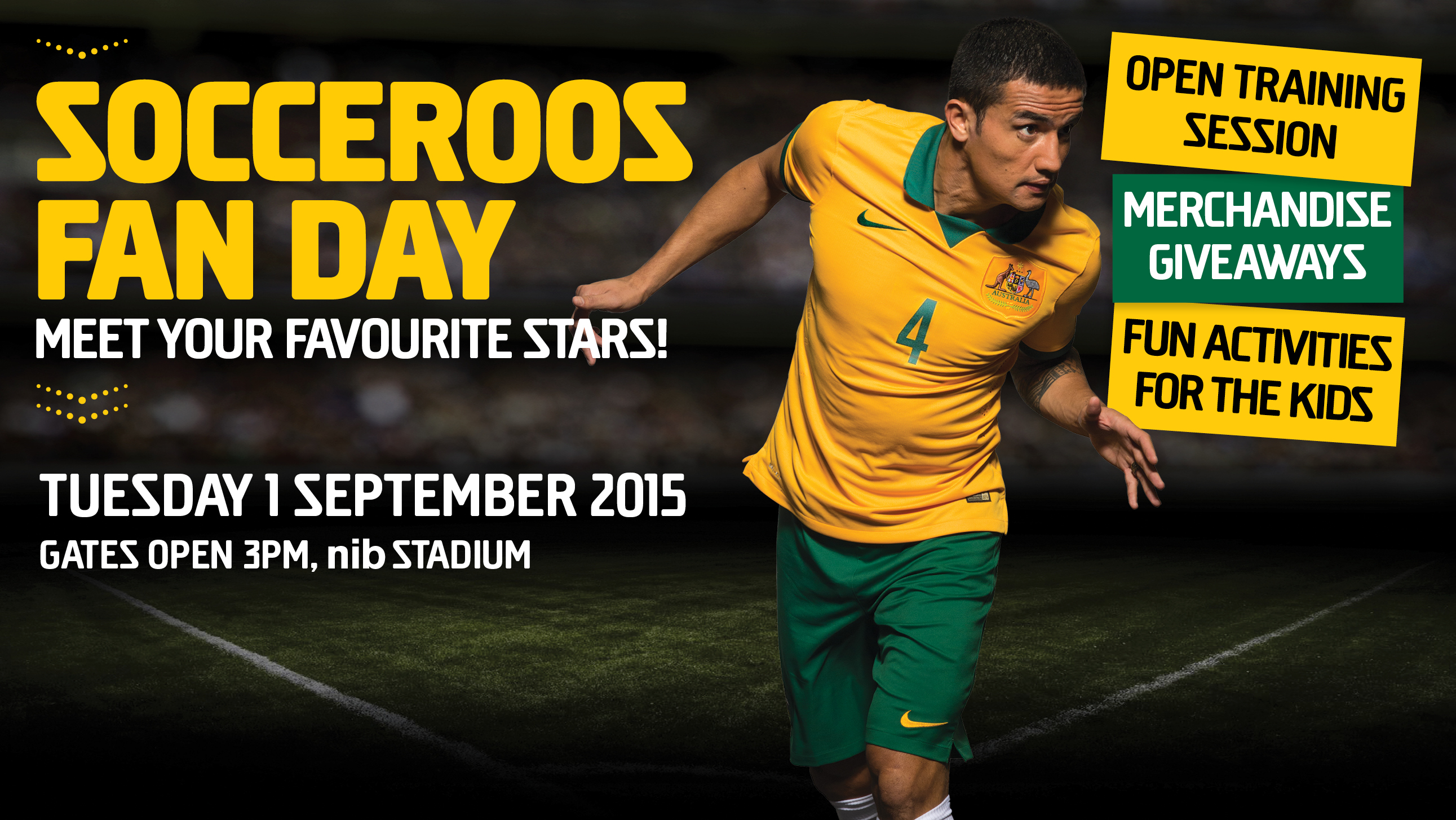