Saitama 2017: shades of four years ago

Four years ago, Australia went to Saitama for a vital World Cup qualifier. Hopes weren't particularly high, but after a brilliant, disciplined display they earned a point after a late goal gave Japan a 1-1 draw.

The Samurai Blue, however, celebrated after the final whistle.

Honda’s late penalty earning them a point and a place at World Cup 2014 in Brazil after Aussie winger Tommy Oar’s strike from distance hit a deflection and found the back of the net to give Australia the lead.

For Holger Osieck’s Australians, Saitama was a high point in a roller-coaster campaign - but there was plenty of work left to do to qualify in the top two automatic spots.

The draw kept the Aussies in the mix for top two and set up Australia’s eventual qualification six weeks later. 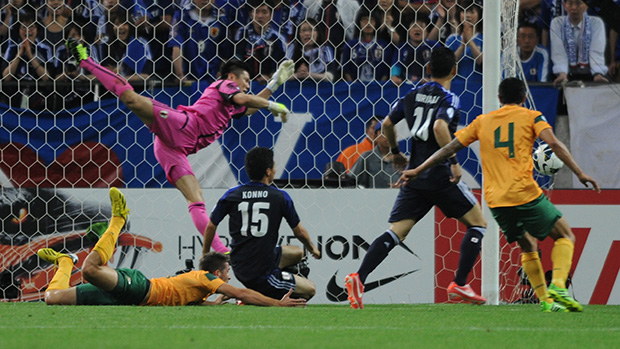 But it meant Australia had to win both their subsequent final two home games to ensure safe passage through to one of the most anticipated World Cups in history.

Two games, two wins was the equation four years ago.

It set up a similar scenario to what we’re faced with now (though a win and a draw for Ange's men may just be enough).

Back then, and with the pressure ramped up, and a home crowds urging them on, the Socceroos swept aside Jordan 4-0 in Melbourne in the first of these two crunch clashes.

Robbie Kruse was on fire that night (and in perhaps a good omen, he’s also in the squad for Japan on Thursday night).

He smashed a cracking second half goal with Lucas Neill (a rare goal from the then-skipper) Tim Cahill and Marco Bresciano also on the scoresheet.

Buoyed and with a packed ANZ Stadium awaiting them, the Aussies headed to Sydney to face the young, and dangerous, Iraqis. 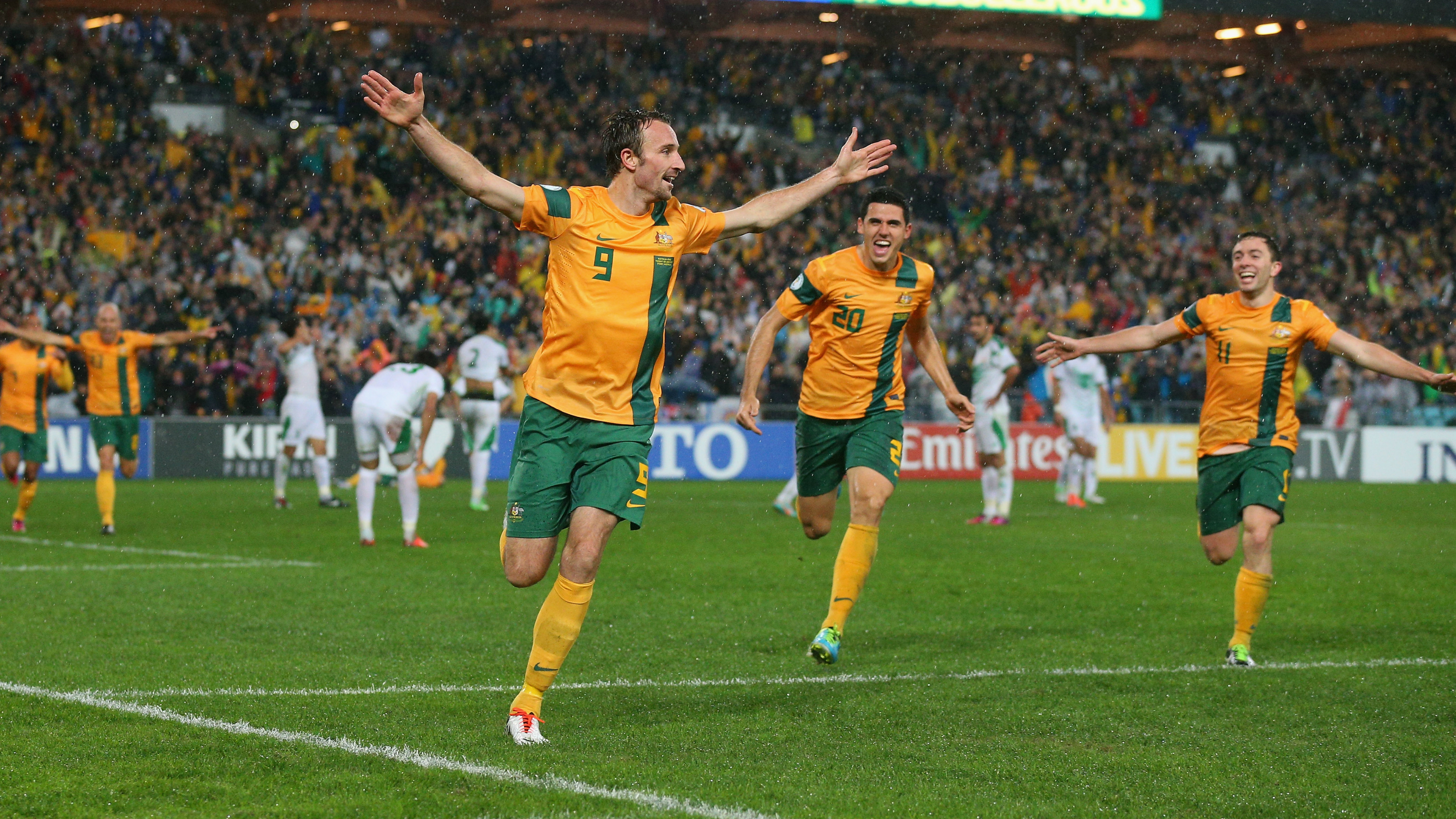 And when it mattered the Aussies got the job done with a late goal from the head of Josh Kennedy. Cue mayhem.

Two wins will do just nicely though it could be that a draw in Saitama may be enough for Australia, who face Thailand in the final group game on September 5.

A win in Saitama and this time it’ll be the Aussies celebrating automatic qualification to a World Cup.