Mark Birighitti’s selection for the Caltex Socceroos’ friendlies with England and Greece over the next month caps a remarkable few years for the young gloveman.

A star in the Hyundai A-League for the Jets in season 2015/16, there’s no question the 25-year-old deserves his shot in Ange Postecoglou’s squad for the high-profile matches.

Of course, it’s not the first time Birighitti has been a part of the senior national set-up.

A graduate of the AIS, the Perth-born shot-stopper represented Australia at every junior level as his ability shone through from a very young age. 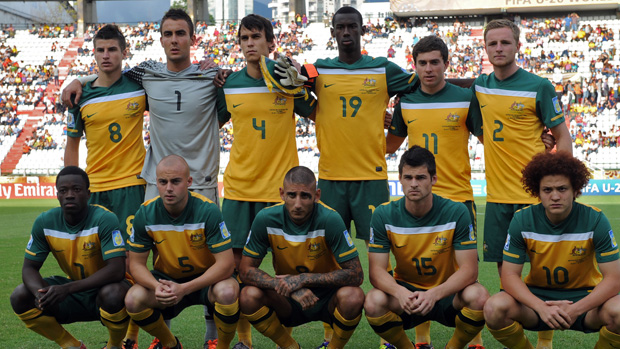 His talent saw him sign with Adelaide United but – stuck behind Eugene Galekovic – Birighitti made only a handful of appearances over four years and opted for a fresh start elsewhere.

He made a move to the Jets for the start of the 2012/13 season and while he didn’t have the best start – a horror mistake and red card on his debut for the club – it’s been a brilliant move for his career.

A strong first season in the Hunter saw him named the club’s player and earn his first Socceroos cap under Holger Osieck in 2013, when he played against China in the 2013 East Asian Cup.

But” Birras” was just getting started. Another superb campaign the following year and he not only was a part of the A-League All-Stars which played against Juventus but also rewarded with another shot in the Green and Gold.

The young gloveman was selected by Ange Postecoglou to be a member of the Socceroos’ train-on squad for the 2014 FIFA World Cup in Brazil.

It was a high time in his career at this time and there was interest from a host of clubs abroad and he appeared poised to join German club Bayer Leverkusen.

Unfortunately that deal didn’t eventuate and Birighitti started the 2014/15 season at the Jets. 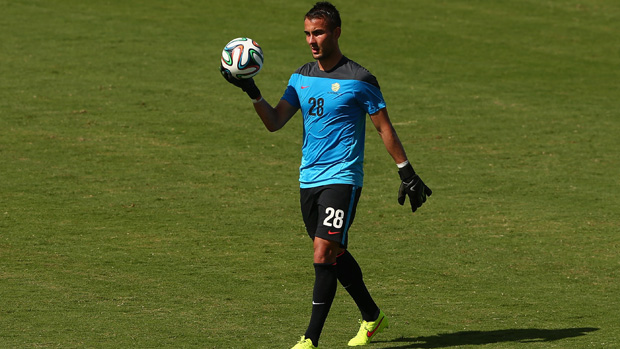 But a series of unconvincing performances he struggled for form and confidence, losing his spot to Ben Kennedy.

Stuck on the bench the ambitious custodian – who has an Italian passport – lined up a loan deal at Serie B club Varese, kick-starting his dream to play abroad.

The move didn’t turn out as Birighitti had hoped. He made just two appearances in his six months in Italy.

At a real crossroads in his career, Birighitti decided to return to the A-League and the Jets for the start of the 2015/16 season.

It proved to be the perfect move. Under Scott Miller, the 25-year-old got his no.1 jersey back at Newcastle and was absolutely brilliant throughout the campaign for the Hunter club. 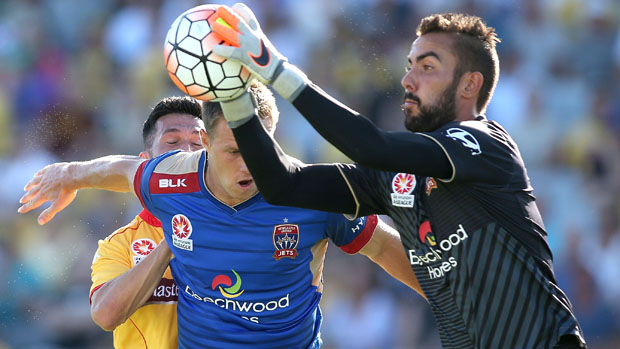 Despite a painful start - sprawled on the turf with blood pouring from a nasty mouth wound and missing three teeth after a collision with Shane Smeltz in round 2 – Birighitti didn’t look back.

He played 26 games for the campaign, keeping three clean sheets and making 98 saves (second most in the A-League), including two penalties.

A return to Europe next season appears a formality for Birighitti but for now he’s just be focused on his shot back in Green and Gold.