The Socceroos' player ratings in FIFA 22 have been officially unveiled!

Maty Ryan remains the highest-rated Aussie (77) for the third year running, but this time around is joined by Aaron Mooy, who has enjoyed a slight upgrade 77.

Jamie Maclaren rounds out the top three, with a 76-rated gold card - a reward for his place in last year's Rest of World Team of the Season.

The latest edition of the popular game will be released on October 1.

READ MORE: The most improved Socceroos in FIFA 22

FULL RATINGS AND RANKINGS: All of the Socceroos' best stats in FIFA 22 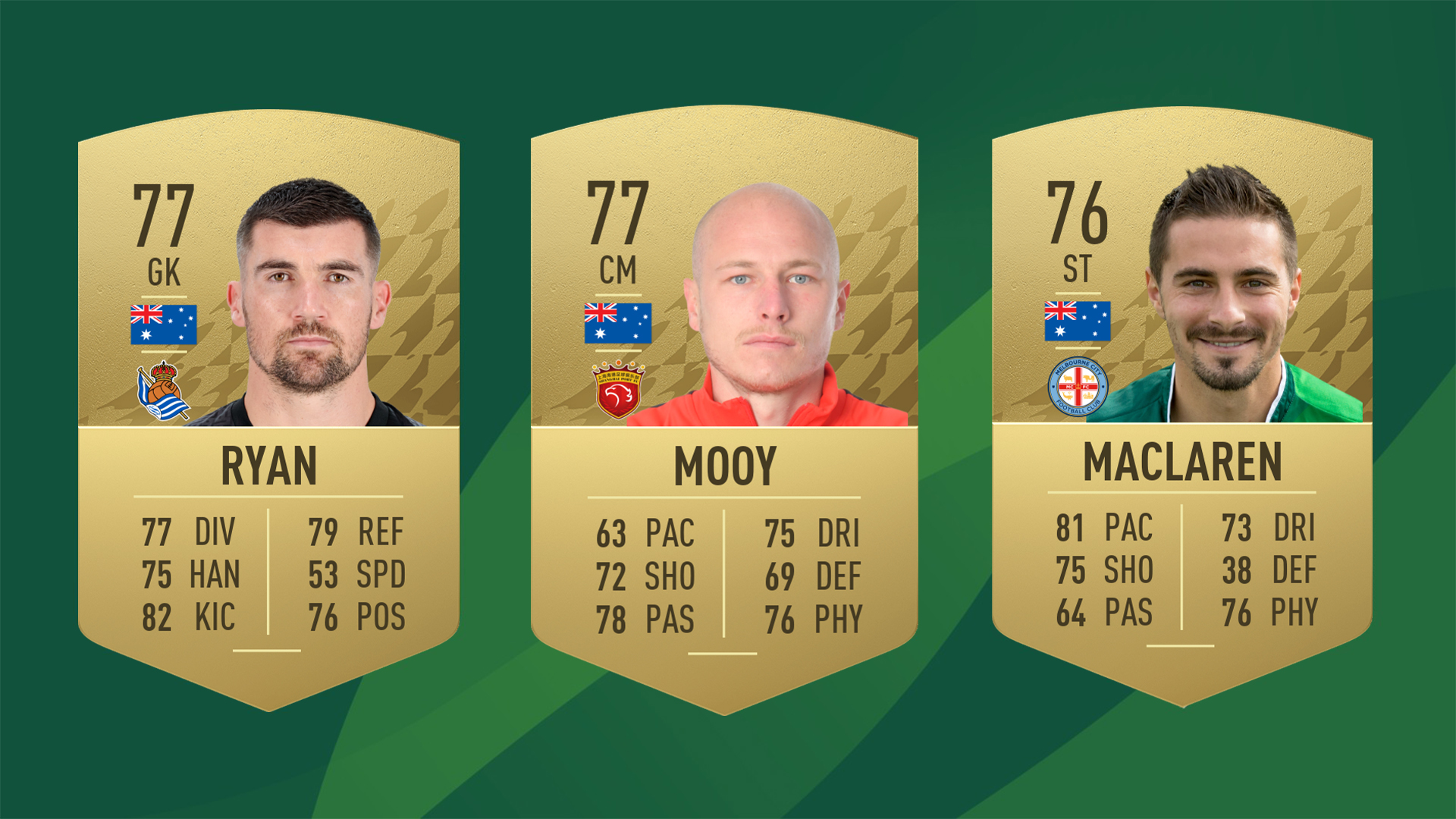 Check out all of the Socceroos' FIFA 22 player ratings below!

Note: The below list includes Socceroos who are currently in the FIFA 22 Ultimate Team. More Socceroos ratings will be available when the game is released to the general public.