The most improved Socceroos in FIFA 22

Plenty of Australian football's most exciting rising stars have come a long way over the last 12 months, and their progress has been reflected in the latest FIFA 22 ratings!

Following the release of every Socceroos' rating in the popular game, check out every Socceroo who received an upgrade upon their rating last year.

CONFIRMED: All of the Socceroos' best stats in FIFA 22

With a breakout season in the A-League, Socceroos debut, Olympic campaign and Harry Kewell Medal to top it all off, Connor Metcalfe has seen his stock deservedly rise more than any other Socceroo, according to FIFA's rankings. 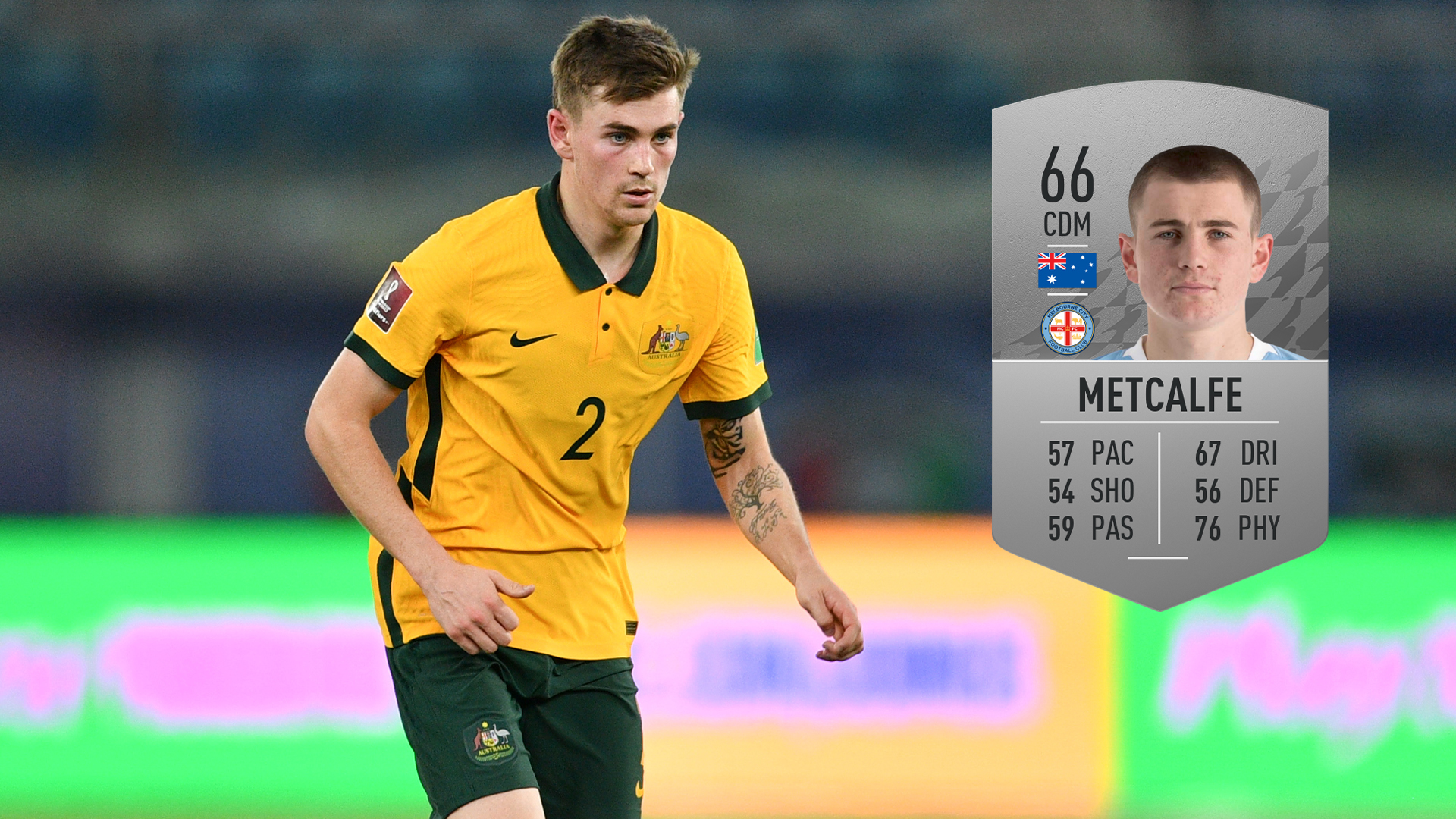 For Denis Genreau, 2021 had everything. An outstanding campaign in the centre of the park for A-League newboys Macarthur FC, becoming a Socceroo, an Olympian and sealing an exciting transfer to France - one that has seen him rise from a bronze to silver in FIFA 22.

Curtis Good has enjoyed a similar ratings hike after returning to the national team set-up in June, earning his long-awaited second Socceroos cap. 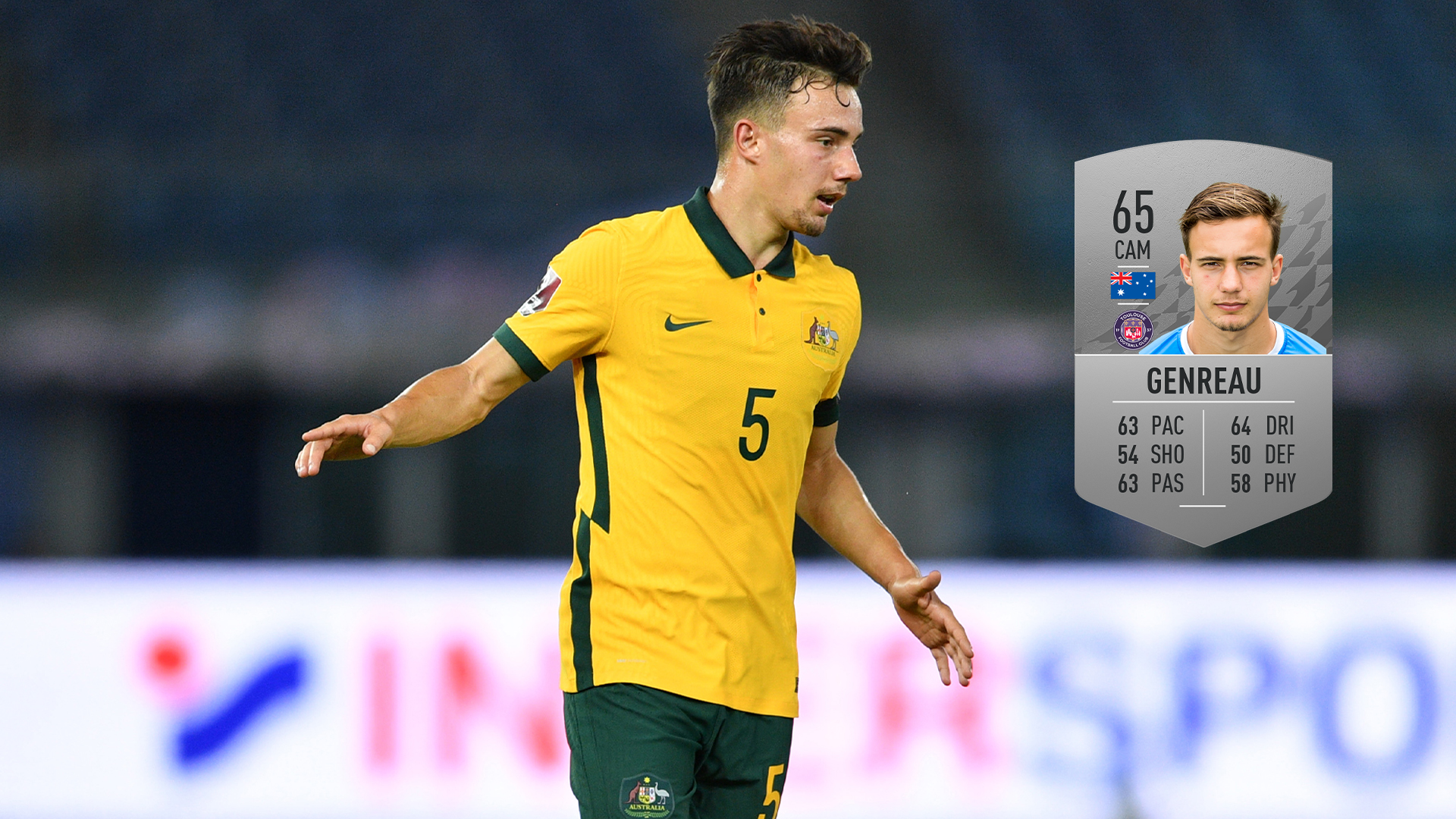 Harry Souttar continues to go from strength to strength in a Socceroos and Stoke City shirt. The towering centre-half enjoyed a consistent season in the Championship, while representing Australia in World Cup Qualifying and at the Olympics. Considering his immense strike rate and composure at the back, many fans may well suggest his remains underrated in FIFA terms... 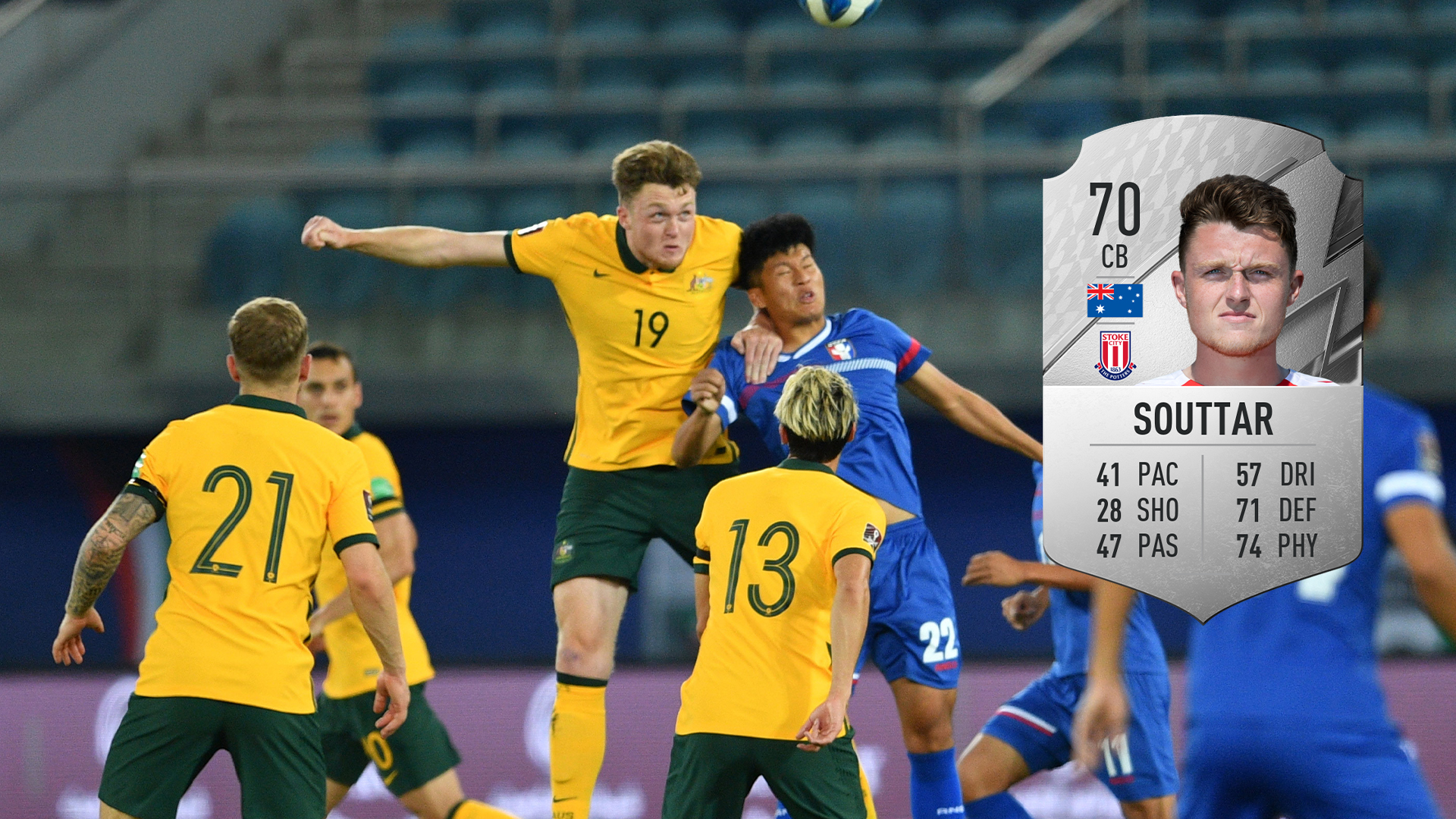 From silver to gold for the first time, Jamie Maclaren's upgrade is well deserved following a red-hot season which saw him capture the A-League Golden Boot and PFA Player of the Year - as well as a place in the FIFA 21 Rest of World Team of the Season!

Another Socceroo who fans may be crying out for an upgrade or two is Martin Boyle, who rises to a 70 rating after building up the form of his life with Hibernian. He also possesses the highest pace rating out of any Socceroo, with a blistering 92. 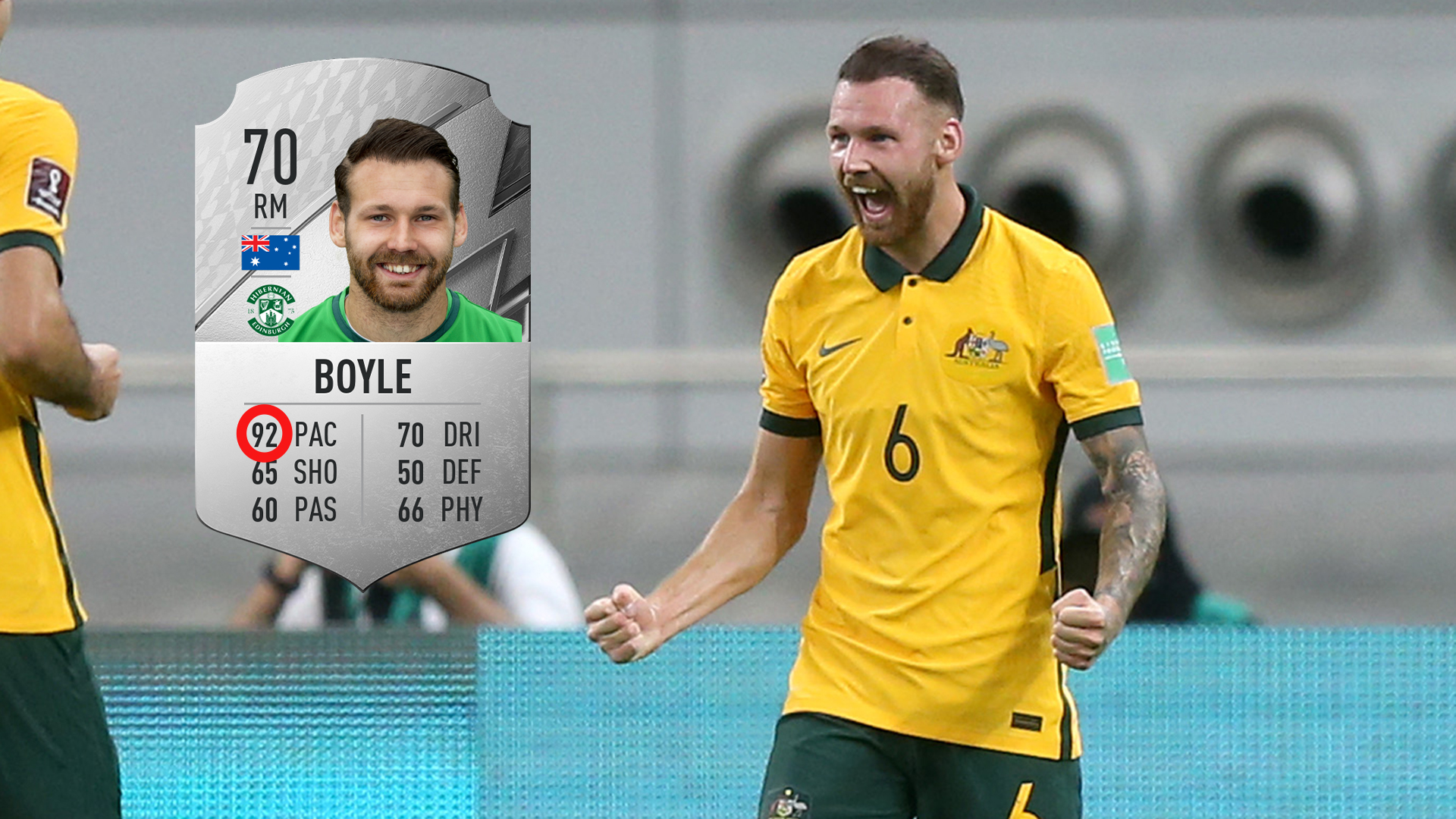 After Maty Ryan held the crown of Australia's highest-rated player in FIFA for the last two years, a small upgrade for Aaron Mooy has seen him join the goalkeeper as the Socceroos' best base card in this year's game.

Callum Elder has also enjoyed a slight increase in rating after an impressive season with Hull City that ended in promotion, a place in FIFA's Football League Team of the Season and, of course, a Socceroos debut this month.