The 56-year-old Caltex Socceroos head coach has assembled an exciting blend of fresh talent and established international veterans to blaze the team’s qualification trail toward Qatar.

Australia’s first step on that road is Kuwait, the West Asian nation who were also the opposition when the Arnold era commenced with a 4-0 win in October 2018.

However, the state of play will be different when the Caltex Socceroos head coach and his 23-player roster return to the Persian Gulf on Wednesday 11 September (AEST), close to a year on from Arnold’s first match at the helm.

In the first edition of 'Sounds Of The Socceroos', Rene Meulensteen discusses his role as Assistant Coach and life within camp.

The time that has passed since has been one of transition and rejuvenation for the green and gold.

Arnold has selected 12 players with 10 caps or less in his first squad on the road to Qatar, and the seeds he has planted could begin to sprout when Australia arrives at the Al Kuwait Sports Club Stadium in the early hours of next Wednesday morning (1:30am AEST).

“I’ve been in the job for a year and it’s been more of a transitional period this past year with the retirements of Timmy Cahill and Mile Jedinak and some of the older players moving on.”

Fresh faces like Brandon Borrello and Adjin Hrustic, who are impressing for Bundesliga outfit Freiburg and Eredivisie side Groningen respectively, illustrate the exciting new talent at Arnold’s disposal as he prepares his charges in the United Arab Emirates.

The former 54-cap Australian striker says club form has also formed the foundations of his maiden squad on the road to Qatar.

“That was the major factor of the 23 players that I picked for this first game, in and around who’s playing and who’s ready for that opportunity,” he said.

“For me, a lot of it is about the mentality and making sure that communication is right with the players, and that the players are in a good place in clubland.

“It’s a wonderful time when you can play for your country and it’s an honour. Every player is proud of that.” 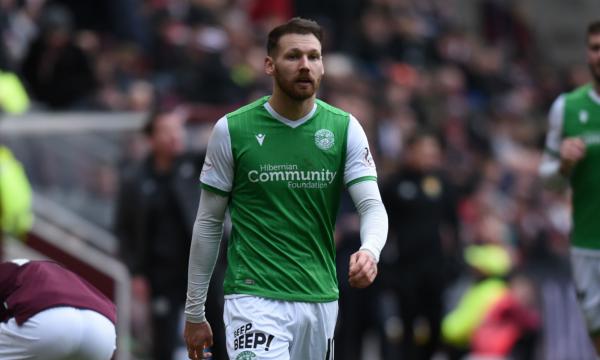