Rhyan Grant’s rise from honest Sydney FC youngster to Caltex Socceroos regular has been as tremendous as that now-iconic mullet.

The 28-year-old only made his full national team debut last November – a matter of months after recovering from an anterior cruciate rupture, the second knee reconstruction of his career.

But in the same ever-reliable manner of his performances under Graham Arnold at Sydney, the flying fullback has not put a foot wrong on the national team stage ever since.

However, the Canowindra-born defender knows there’s no time to stop and bask in the incredible journey that has seen him develop into one of Australia’s best fullbacks.

“Bringing work rate and having that base fitness is one of my strengths but that’s just lucky that I have that in my locker but there’s other things I constantly need to work at to get better.

“That comes with training every day and getting back into the swing of things.

"I’m aiming to improve on different parts of my game and continue to get selected in Socceroos squads and push from there and knuckle down a spot.

“Staying around the Socceroos is a massive goal of mine and it’s always an honour to be called up.

"World Cup qualifiers are very important games so to be amongst the group and be playing in games such as them would be awesome and something I’d be very happy to do.”

The sight of Grant marauding down the right flank, mullet gently swaying in tow, has become a familiar one for Caltex Socceroos fans in 2019. 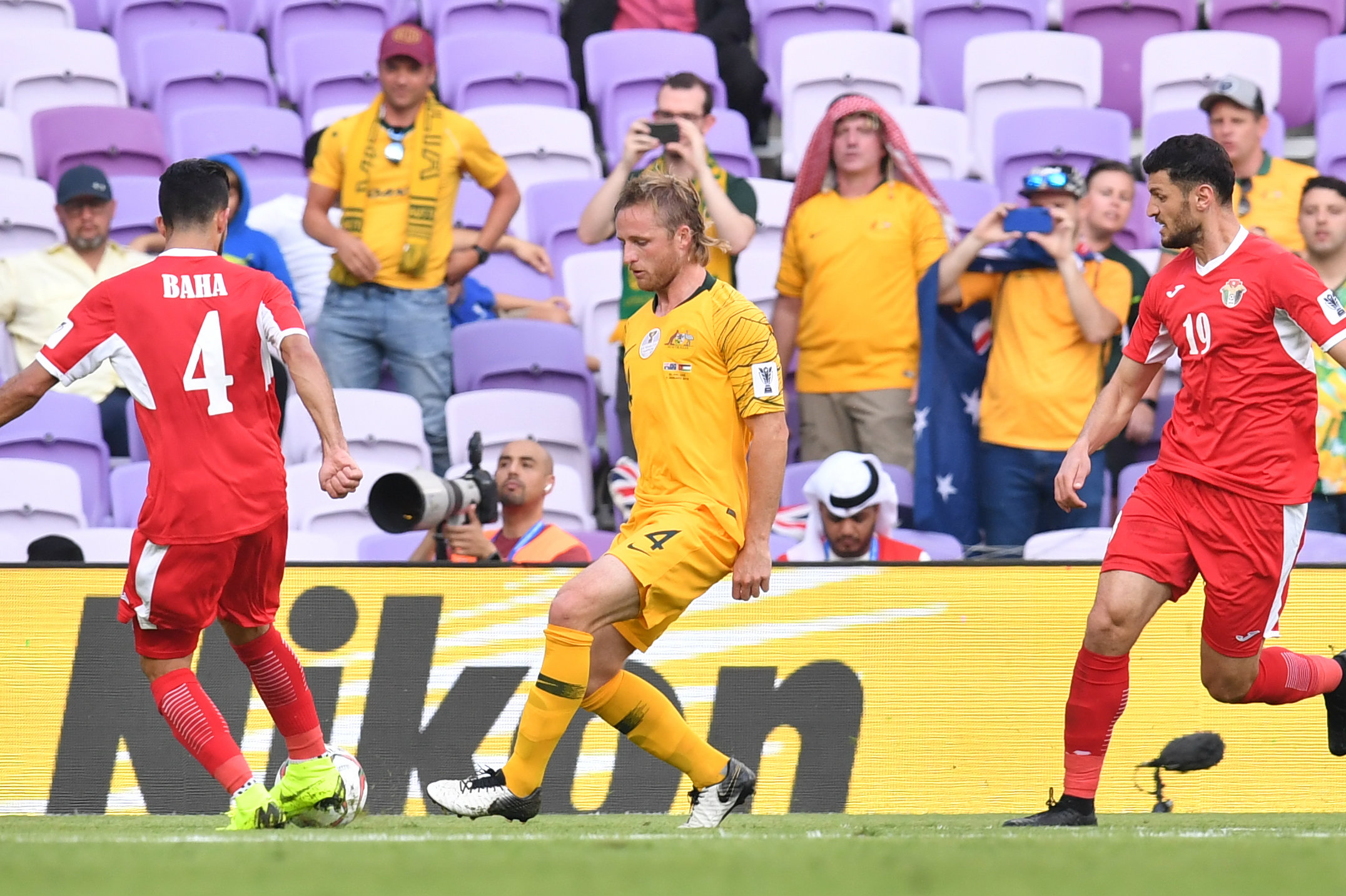 After replacing Western United fullback Josh Risdon at half time of Australia’s 2019 AFC Asian Cup opener against Jordan, Grant has not missed a single minute for the Caltex Socceroos.

And although the eight-times-capped Sky Blue may be a relative national team newcomer, he resembled a seasoned national team veteran for Arnold’s men in June’s friendly against Korea Republic in Busan.

“I haven’t played too many games for the Socceroos so to be able to play against one of the biggest countries in Asia and in one of the best players going around in the Premier League and in the world in Son [Hueng-min] it was a great experience for me,” Grant continued.

“And I know a lot of the boys got their chance to show Arnie and the staff what they could do.

"I know they were all super pumped to be there and have a good crack and experience that sort of stuff.”

The target for next season is clear for one of the Harbour City club’s favourite sons.

“Sydney FC, as we always do, we strive to win everything,” he said. “We’re just fully focused on just going back-to-back.”