There are some familiar – and less familiar – names in Bert van Marwijk’s first Caltex Socceroos squad.

We look at three of the overseas-based bolters in Bert’s preliminary 29-man squad.

FULL SQUAD: Click here for the 29-man squad
HYUNDAI A-LEAGUE BOLTERS: Check out who's in the squad

The uncapped and practically unknown defender is the real bolter on the 29-man roster and could receive his first senior international call-up.

22-year-old Susnjar, who plays for FK Mlada Boleslav in Czech Republic, impressed in the heart of defence for Australia at January’s 2018 AFC U-23 Championship in China.

The Feyenoord Rotterdam custodian is back in the Caltex Socceroos mix and in line for his first cap since a 30-minute cameo against Ecuador in 2014.

Now 35, the former Liverpool stopper has been in superb form in the Netherlands, helping Feyenoord to their first Eredivisie title in 18 years last season, keeping 17 clean sheets. 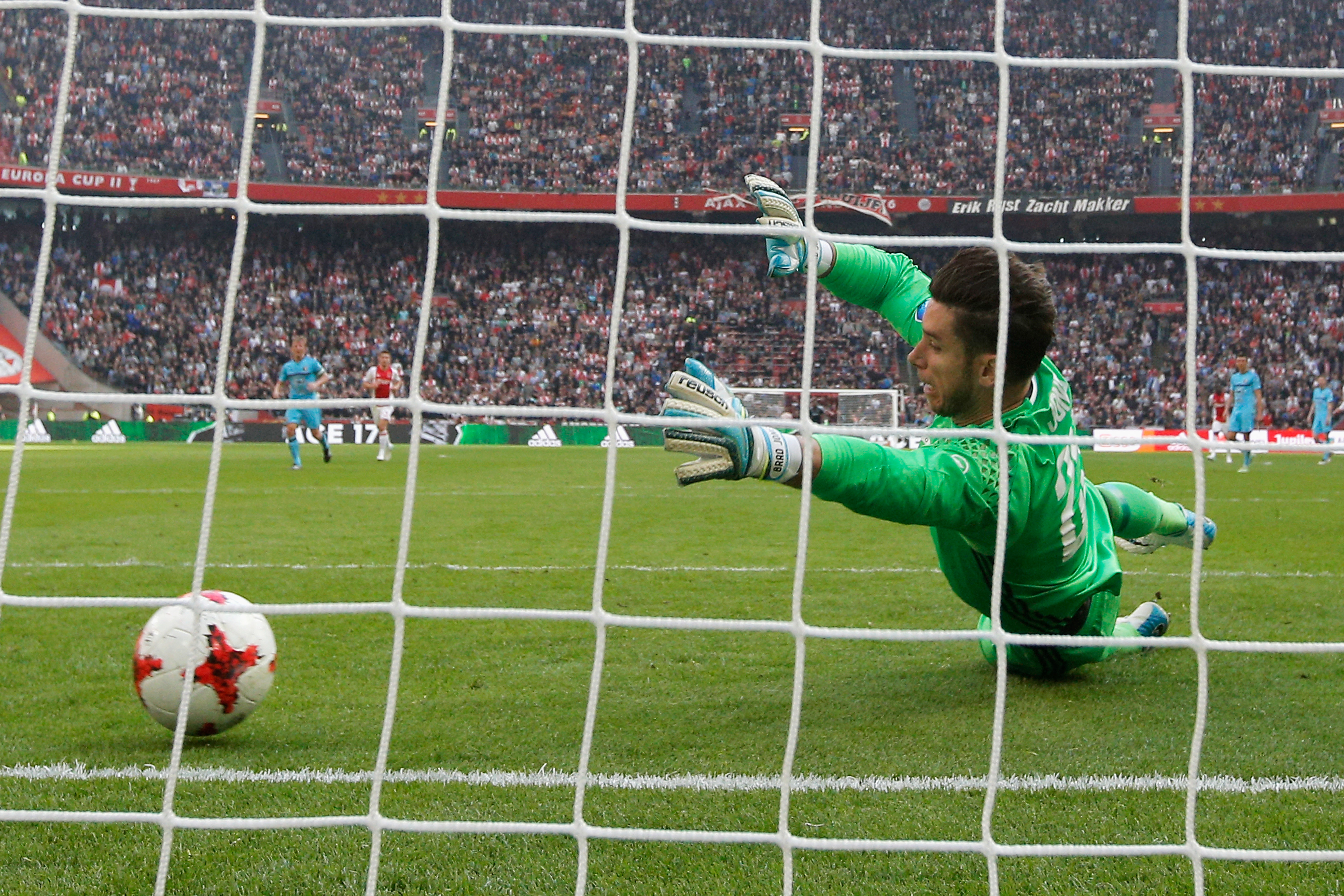 Practically an ever-present for the Lions in the Championship this season after his move from Bradford, he’ll look to add to the two caps he earned in the early stages of 2018 FIFA World Cup qualification against Bangladesh and Kyrgyzstan. 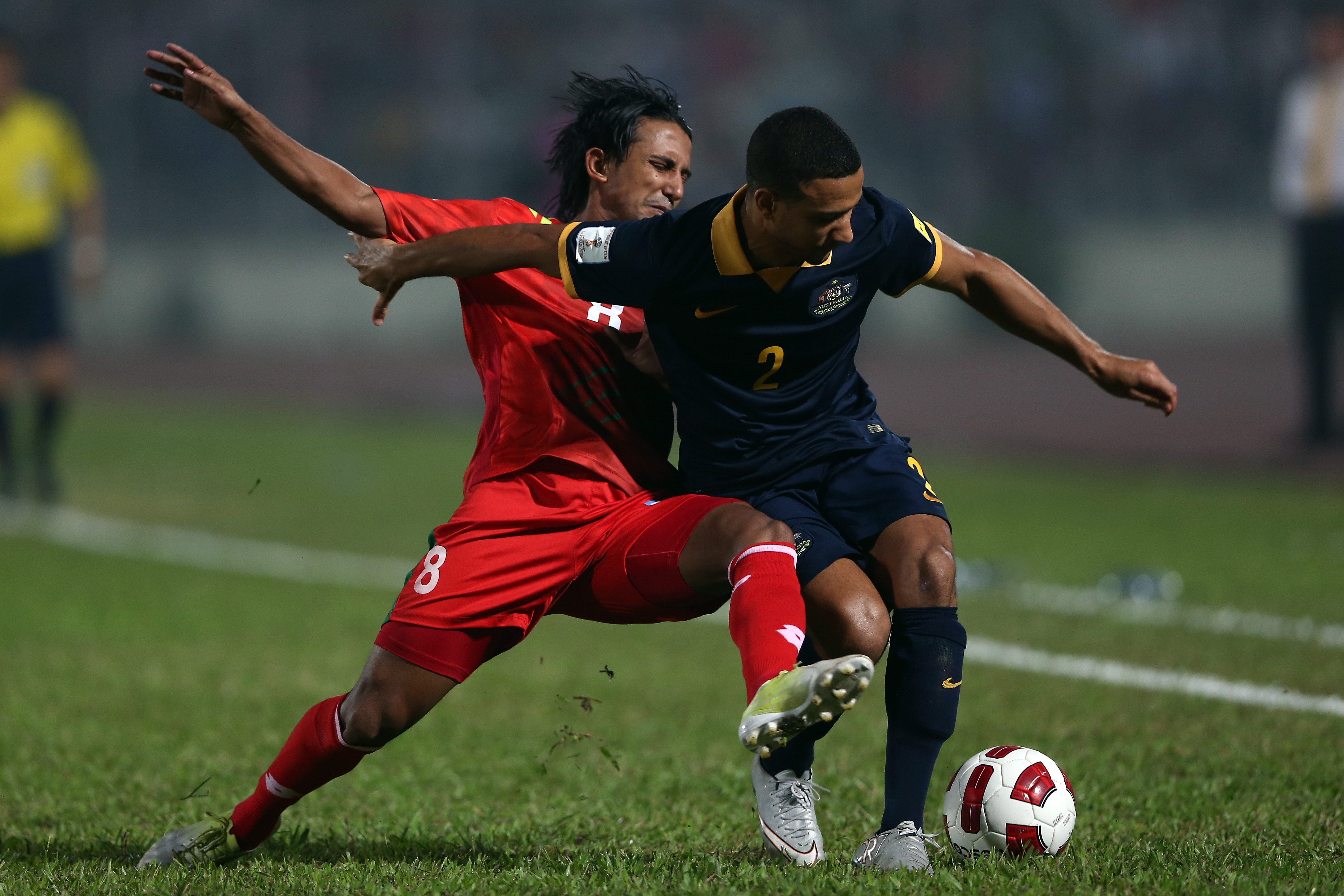