Who are the Hyundai A-League bolters in his first squad?

FULL SQUAD: Check out who made the squad

OVERSEAS-BASED BOLTERS: Find out who's in

While not strictly a Hyundai A-League player anymore after his move to Urawa Red Diamonds was confirmed on Monday, the now former Newcastle Jets attacker has been in irresistible form in 2017/18.

A series of eye-catching performances and wonderful strikes, including a goal-of-the-season contender against Western Sydney, have thrust Nabbout into the limelight and almost demanded inclusion in van Marwijk’s plans. 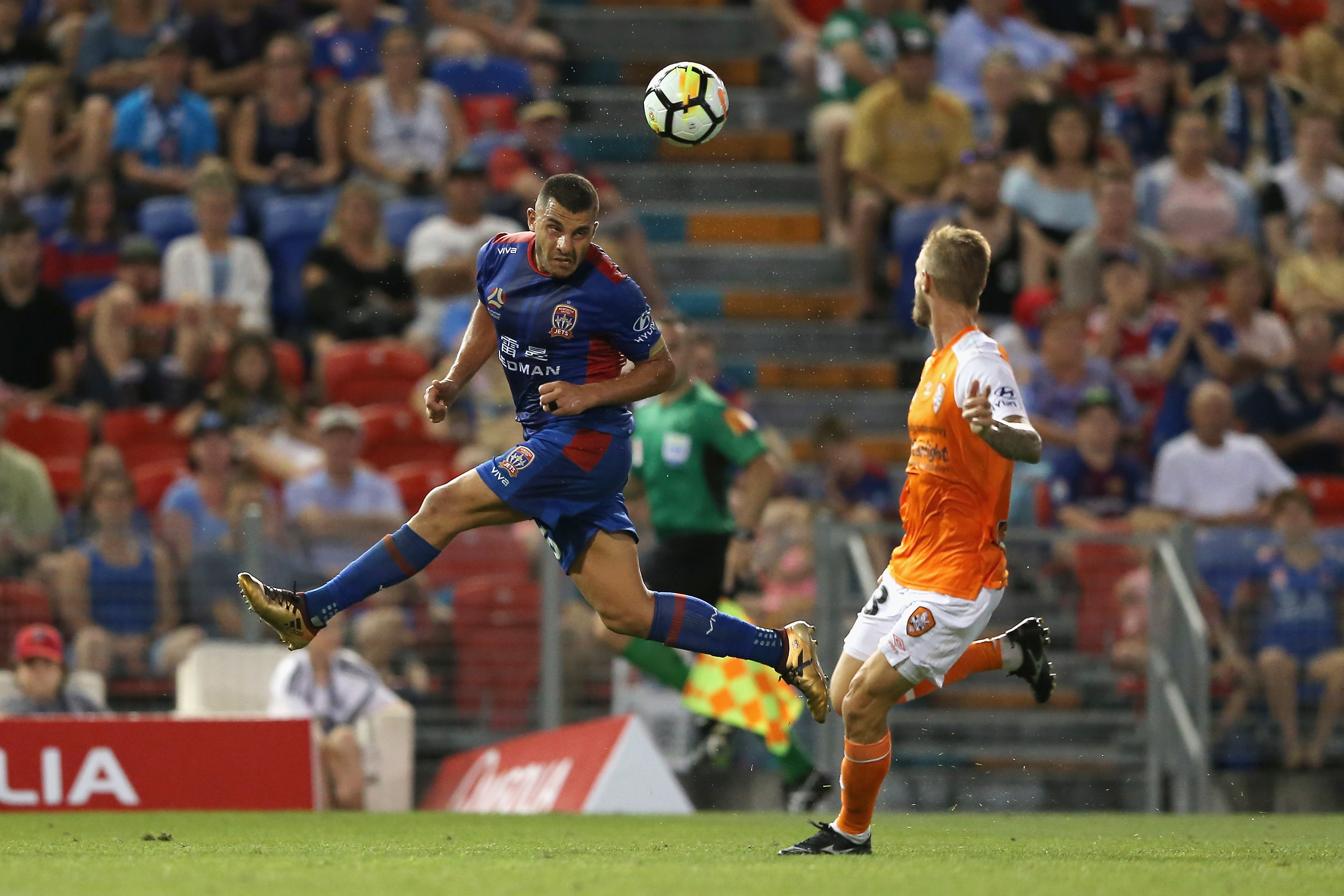 Nabbout may have grabbed many of the headlines, but his Jets team-mate has been just as impressive in Newcastle’s stellar season.

Second only to Nabbout in the goalscoring stakes this season with nine goals, the former Sydney FC and Brisbane Roar attacker (and new dad) may just cap a superb Hyundai A-League campaign with a plane ticket to Russia.

The Sydney FC midfielder has been the model of consistency in the past two seasons, anchoring the Sky Blues’ record-breaking campaigns.

The combative 24-year old earned the last of his five Caltex Socceroos caps in October 2014 but his performances in the Hyundai A-League have seen the drums beating for an international recall.