Listen in to episode three of the Socceroos podcast - out now

The countdown is on to Australia’s clash with Palestine at the AFC Asian Cup UAE 2019™ and as kick-off approaches, we’ve got the latest episode of the Socceroos Podcast to get you excited.

The podcast begins with listeners hearing from Socceroos coach Graham Arnold and captain Mark Milligan ahead of the Palestine match.

Freeme then shines a light on his role before Arnold makes an amusing interruption and the former reveals which player is the prime suspect in the case of a missing FIFA 19 disc.

Ahmed then speaks about his role looking after the Socceroos from a logistical point of view before he takes a five-question quiz on the best of Australia featuring the Melbourne Cup, Winter Olympics and, of course, The Big Prawn.

Freeme sheds light on what his role entails.

“I guess it’s bringing all the departments together and making sure that all those departments have the servicing, equipment, access to what they need.

"You’re looking at the media guys … the medical team, the coaches, we’ve obviously got security here as well and just making sure everyone’s, as I said, got access to what they need.

"And wherever we go round the world, you sort of have our standards. And we don’t drop those standards."

Pressed for an amusing story by Michael Zappone, Freeme offers up the curious case of the missing FIFA 19 disc.

“We’ve had an issue recently where the FIFA 19 disc has been going missing from the PlayStation after camp and there’s a fair chance it’s not a staff member.

“And all the players are pointing their finger at Robbie Kruse!

“My question to Robbie, as someone who earns quite a decent living, I’m sure he can actually go and buy his own FIFA 19 … it’s unproven at this stage but all fingers are pointing at Robbie.” 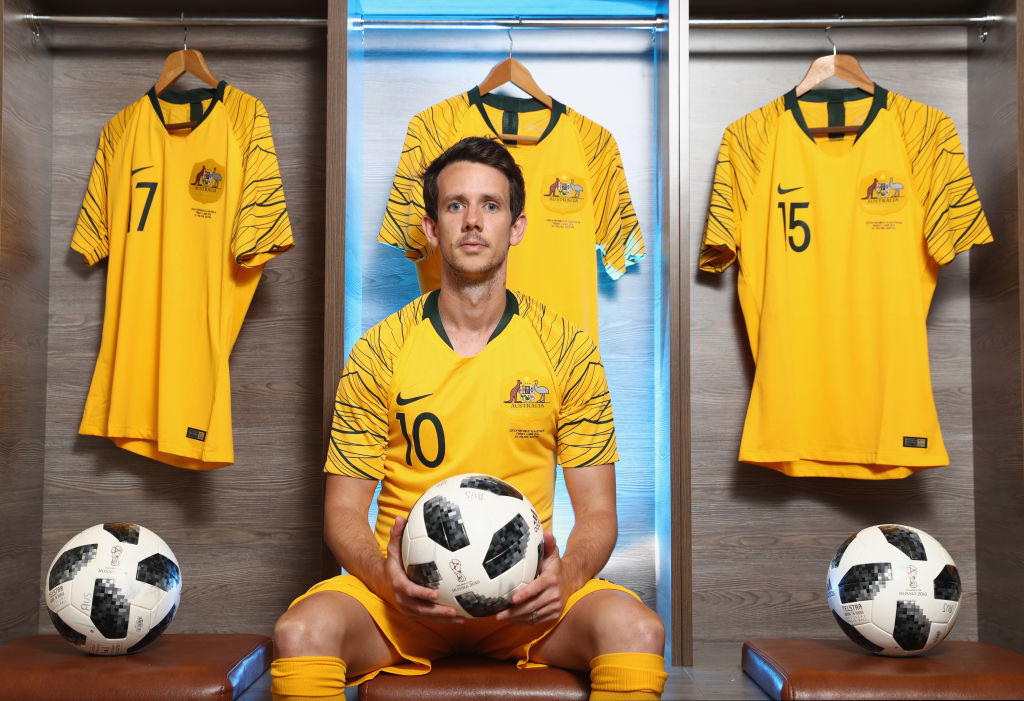 Ahmed explains his position with the team.

“I’m liaising with the local organising committee to provide assistance to the Australian team, of course in terms of logistics, transportation, accommodation, training sites, to try to make their stay as comfortable as it can be, for them to enjoy the country and of course enjoy the tournament.

Ahmed takes his quiz. No spoilers … but he’s good.