Tomi Juric has forged a career out of taking chances.

An AFC Champions League match-winner for Western Sydney Wanderers in 2014, difference-maker for the national side in the 2015 Asian Cup.

On the eve of the Socceroos' biggest match in recent memory, the 26-year-old is on the verge of being presented with another huge chance - to steer Australia to the knockout stages of the FIFA World Cup™.

With the Socceroos' tournament life hanging in the balance, the Dutchman faces a dilemma, with three unique striking options at his disposal in Juric, Jamie Maclaren and Tim Cahill.

But as the trio press their claim to spearhead the Australian attack, Juric is confident that whoever is selected will get the job done. 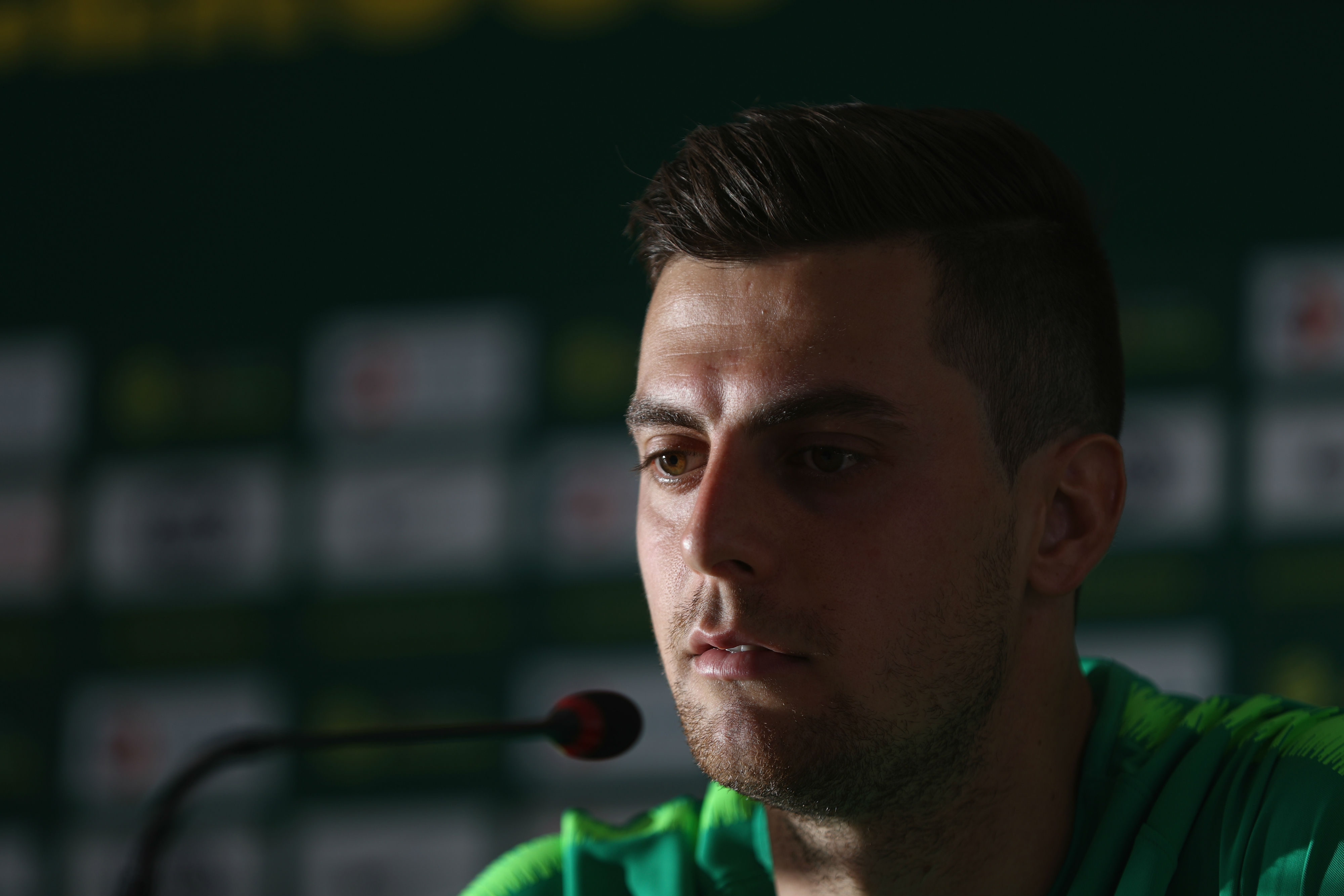 “It’s not intense at all, we’re all training well, we all understand that someone will play,” said Juric.

“It’s just important that the team gets the right result - whether that be me, Timmy or Jamie at this point is irrelevant.

“I think the most important thing is for us to get a positive result against Peru.”

If selected for the showdown in Sochi, Juric will be determined to get his name back on the score sheet after going a year without find the net in green and gold.

And while Mile Jedinak has accounted for the last five Socceroos' goals in competitive matches, Juric says there's no reliance on the Australian skipper's ability from the dead ball.

“If we score goals and we win the game it doesn’t matter how we score its just important that we get the result, which is the main thing. 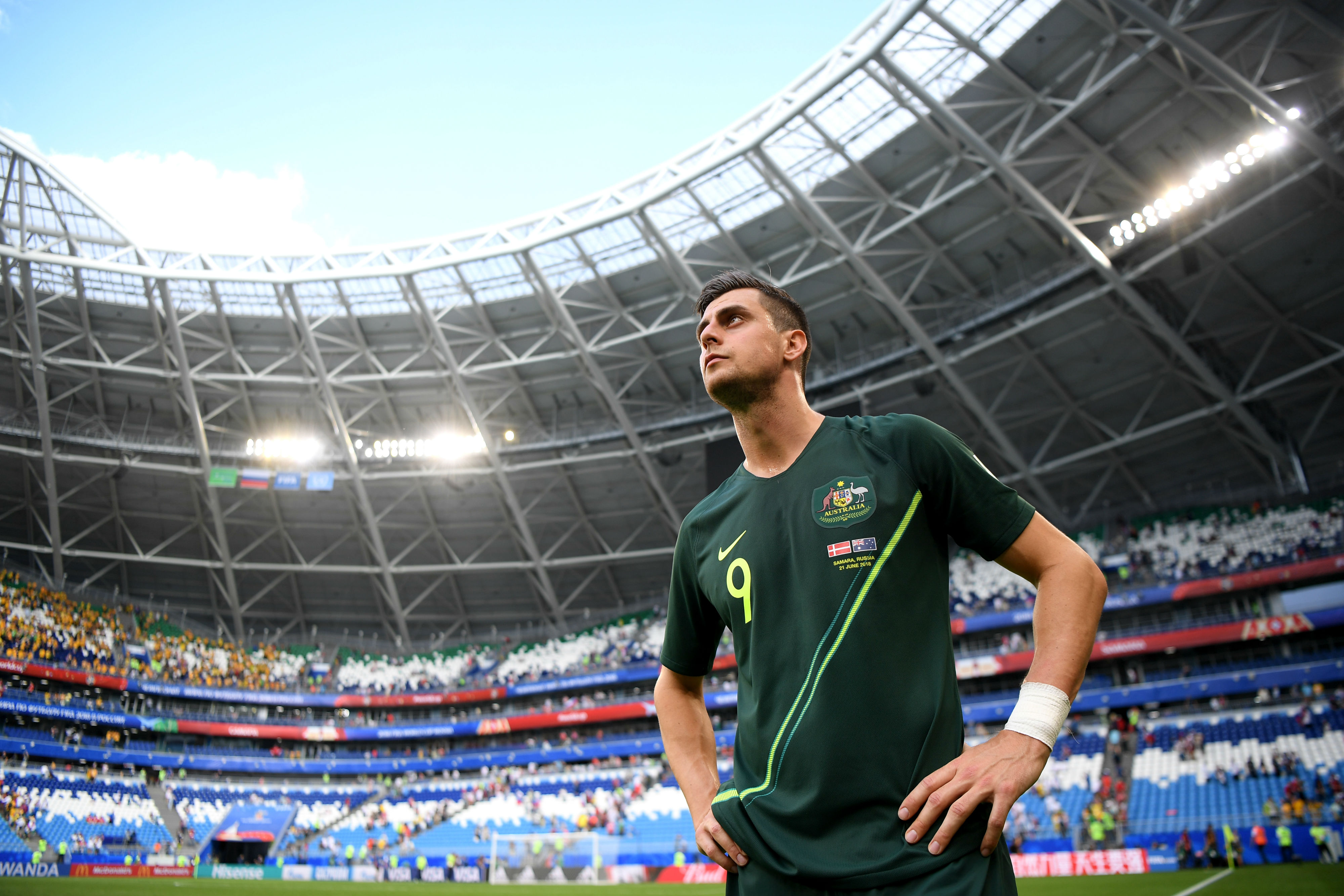 RUSSIA WRAP: Eight eliminated, six confirmed for Round of 16

One man who hasn't failed to inject confidence into the Socceroos' front line is Daniel Arzani.

The 19-year-old has proven a potential match winner during his two cameos against France and Denmark this tournament, and says the Socceroos must be courageous against Peru.

"We just have to be more brave and I think that's the way everyone's looking at it," Arzani told socceroos.com.au.

"We have to take more risks going forward because at the end of the day it’s a must win for us.

"To be honest, first and foremost the most important thing for me is the team and when I've gone on the field usually we need a goal or we need me to try and help the team create something and that’s been my goal coming into the field."