There are thousands of Peruvians following their national team in Russia, some of whom have reportedly been ‘selling their houses’ to be able to get to the FIFA World Cup™.

They’re a fanatical football nation who will be formidable opponents in Sochi.

Here's your Ultimate Guide to France, who are Australia's final Group C opponents in Russia...

The man credited with the incredible turnaround of Peruvian football is Ricardo Gareca, who has been in charge of the national team since February 2015.

Between 2004 and late 2016, Peru hadn’t won a single away World Cup qualifier and drew just two times in 28 attempts. Under Gareca’s stewardship, Peru made the semi-finals of the 2015 Copa America and has led them all the way to the FIFA World Cup™.

Gareca is Argentinian and played for his nation 20 times between 1981 and 1986. His club career took him between a number of big Argentinian clubs including Boca Juniors, River Plate, and Independiente.

His time in the dugout was spent mostly with Argentinian club sides prior to his appointment as Peru coach. Gareca won the Argentine Primera División with Vélez Sarsfield three times between 2009 and 2012.

Gareca has instilled confidence into a Peru side previously bereft of it and came into this FIFA World Cup™ with the longest unbeaten run in Peruvian national team history at 14 games. It was a streak broken by Denmark in their opening Group C fixture as they went down 1-0.

Peru play a fluid and attractive style of football, a very South American style which sees them keep the ball on the ground and work it smoothly and with pace from back-to-front.

A quick transition is key for Peru also – in FIFA World Cup™ qualifying, the most passes strung together before any of their 24 goals was just six. Nearly three-quarters of their goals were preceded by just two or fewer passes.

The side is heavily built around talisman striker Paolo Guerrero, who leads a high press which sees them score so many goals with so few passes in the lead-up. Expect Peru to be up in the faces of the Socceroos and a huge handful.

Letters of support from the captains of Group C opponents Australia, Denmark and France helped to have Peru captain Paolo Guerrero’s three-year drug ban suspended until the end of the FIFA World Cup™.

The 34-year-old plays his club football for Brazillian side Flamengo and is Peru’s all-time highest goalscorer with 34 goals in 90 appearances. He’s an out-and-out striker, Peru’s talisman and their leader.

Seven months away from the pitch due to that drug ban didn’t seem to affect him too much, when upon return with Peru in a friendly against Saudi Arabia he scored twice in a 3-0 win.

How to watch vs the Socceroos

HOW TO WATCH: Tune in LIVE on SBS or stream via The World Game website or the 2018 FIFA World Cup™ app. Click here to find out how to watch LIVE on Optus Sport on your TV, mobile, tablet or computer. 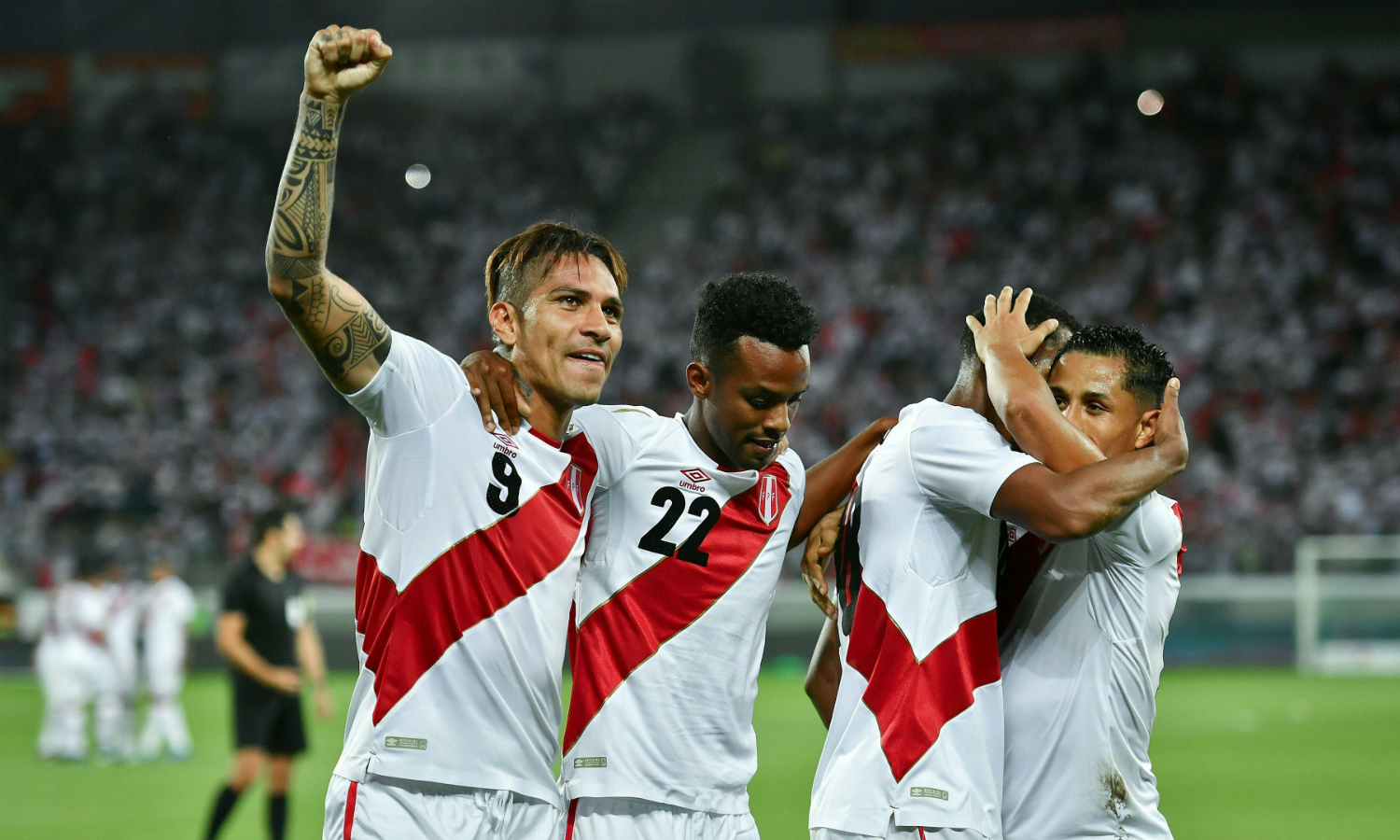