'I need to do the business': Boyle desperate to feature in AFC Asian Cup 2019

Caltex Socceroos attacker Martin Boyle knows just how important consistent club form with Hibernian is if he is to win a spot in Graham Arnold’s AFC Asian Cup 2019 squad.

Boyle made his Australia debut last month, catching the eye in a promising cameo against Korea Republic before scoring a brace against Lebanon.

The Scottish-born forward - who qualified to play for the Caltex Socceroos due to his Australian-born father - is now desperate to play in a role in Australia’s defence of their AFC Asian Cup crown.

“I need to do the business this month and ensure I’m in the squad,” Boyle recently told the Edinburgh News.

“I’m sure everyone will be battling for a place in the squad.

"It’s a very talented side. The expectations are really high so come the Asia Cup, the expectation will be that we need to raise it even further and go on and win back-to-back titles.

“The majority of the players are playing for top clubs, some of them in the Champions League, so even when I train with them, I need to raise my expectations and be at it in every session and every game and I feel like I’ve done that.” 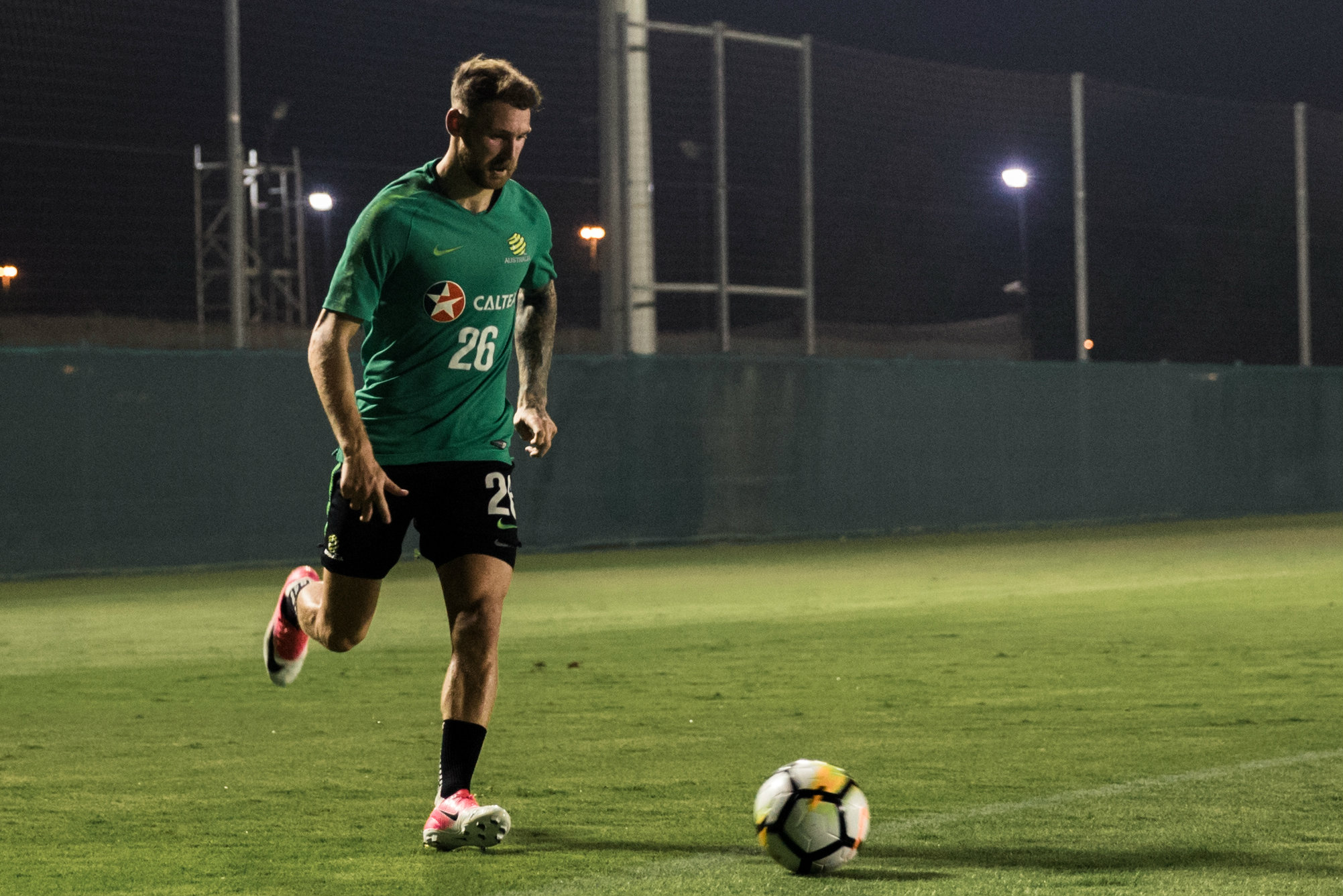 The 25-year-old has scored four goals in 13 Scottish Premiership appearances for Hibernian this season, a side that features Caltex Socceroos teammates Mark Milligan and Jamie Maclaren.

Hibernian sit eighth in the table after suffering a 3-0 defeat at second-placed Kilmarnock on Sunday morning (AEDT).

And they may be without Boyle, Milligan and Maclaren for January and the early part of February if the trio are selected in Arnold’s AFC Asian Cup 2019 squad.

Boyle also revealed that Arnold had offered him Tim Cahill’s No.4 shirt - a gesture he politely declined - and that his father, Graeme, who was born in Sydney, was emotional after he made his Australia bow.

“He almost shed a tear,” he added.

“He was staying up all night to watch the games. When I phoned him after the games, I’ve never heard him speechless before in his life. 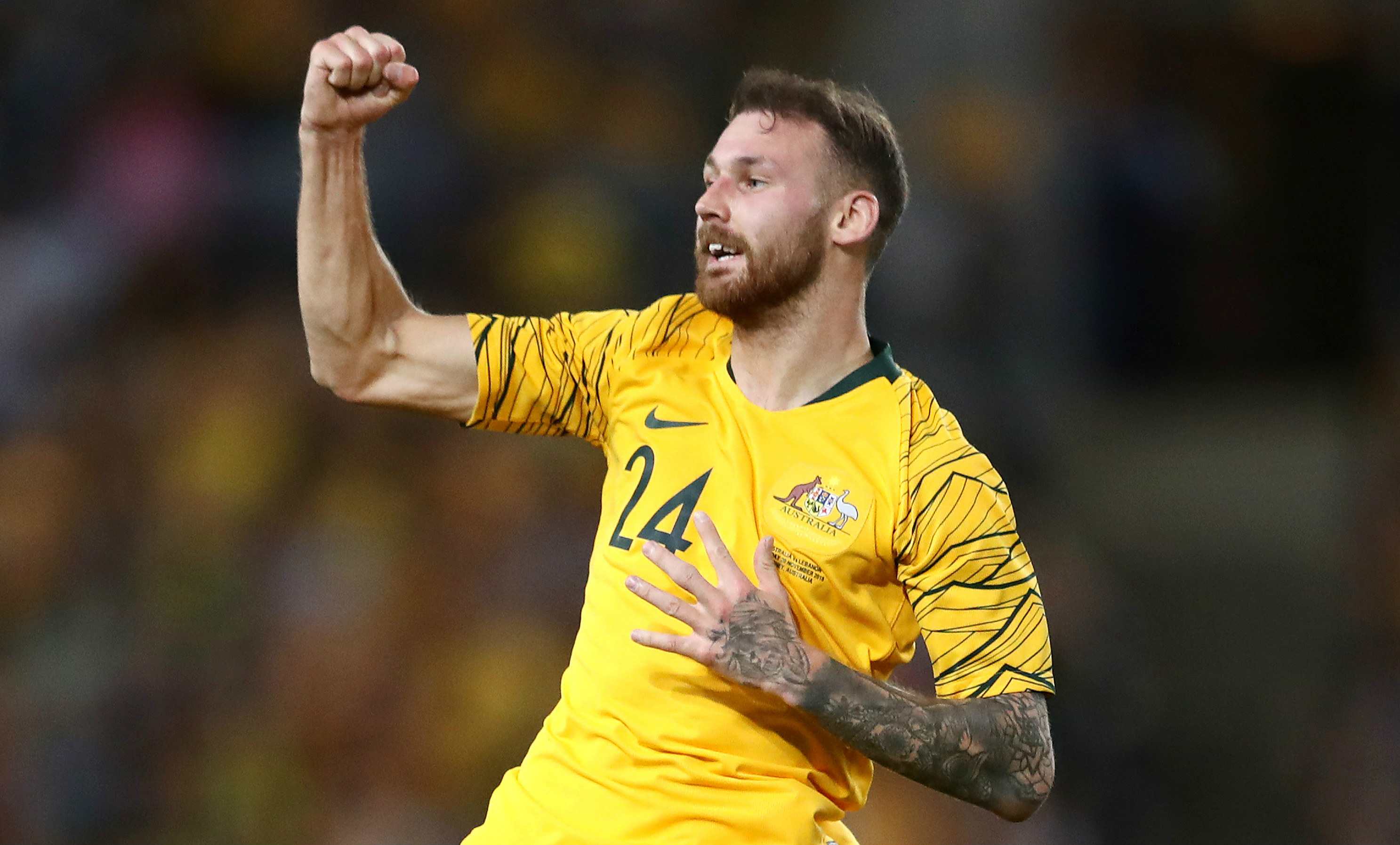 “He was damn proud. When I came home last week, he came down to visit and I gave him my shirt.

“He’s going to get it framed. I’ve done the family proud and he’s buzzing.”